'DC League of Super-Pets' has Johnson voicing Krypto, Superman's dog, and features other pets of DC superheroes, who are in need of help from their four-legged friends 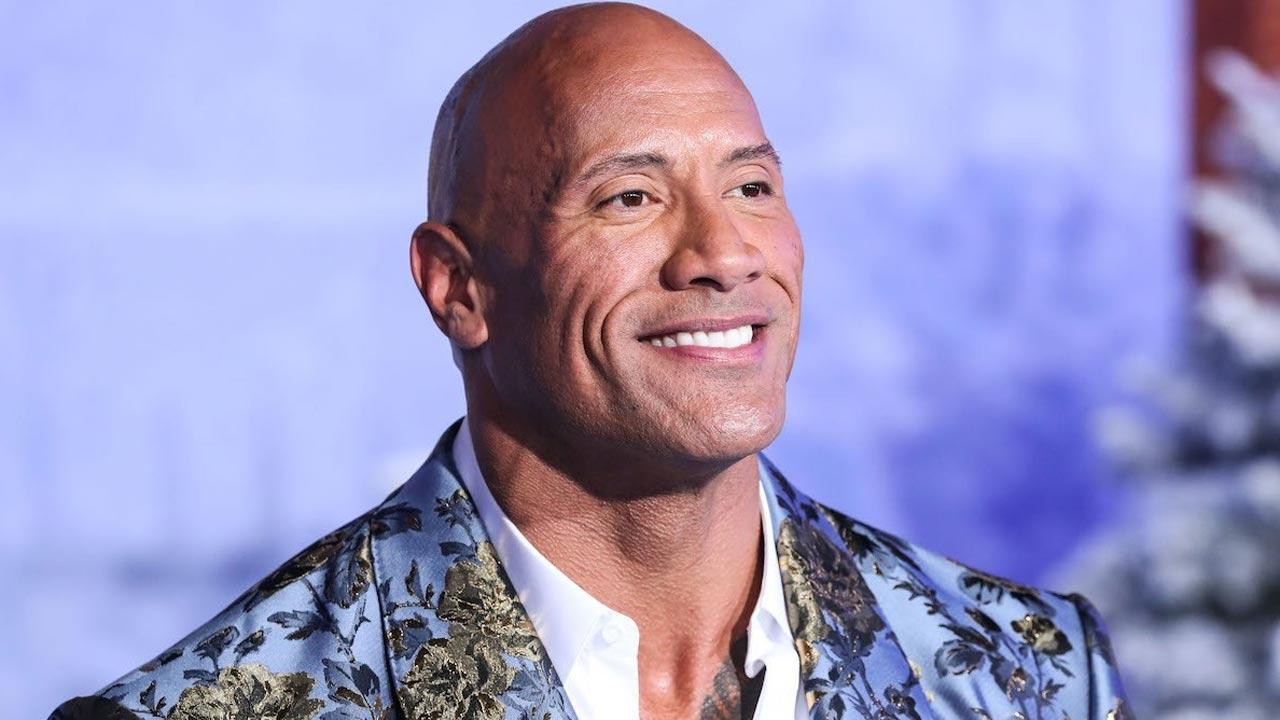 
Hollywood star Dwayne Johnson, on Saturday, took to social media and posted a full post-credit scene from the animated 'DC's League of Super-Pets' movie. According to Deadline, the post shared on Instagram shows Johnson as multiple characters. He provides the voice of Superman's dog, Krypto, but also voices Black Adam and Black Adam's dog, Anubis.

In the caption, he wrote, "The world is starting to simmer with excitement about the earths shattering SUPERMAN vs BLACK ADAM showdown one day"

"But until then... BLACK ADAM'S DOG ~ ANUBIS has a few choice words for SUPERMAN'S DOG ~ KRYPTO. The definition and philosophy of ANTIHERO is quite intriguing....And YES.... If you listen closely, I voice BOTH DOGS AND BLACK ADAM in this scene," added Johnson.

Johnson will play Black Adam in the live-action version of the film, out in October. He'll be joined by Aldis Hodge as Hawkman, Noah Centineo as Atom Smasher, Sarah Shahi as Isis, Marwan Kenzari as Sabbac, Quintessa Swindell as Cyclone, and Pierce Brosnan as Doctor Fate.

'DC League of Super-Pets' has Johnson voicing Krypto, Superman's dog, and features other pets of DC superheroes, who are in need of help from their four-legged friends.

Next Story : Mike Tyson criticises Hulu over series about his life, 'Mike'