According to Fox News, had shared a video on his Instagram handle in which he was sitting down with his daughter for a tea party 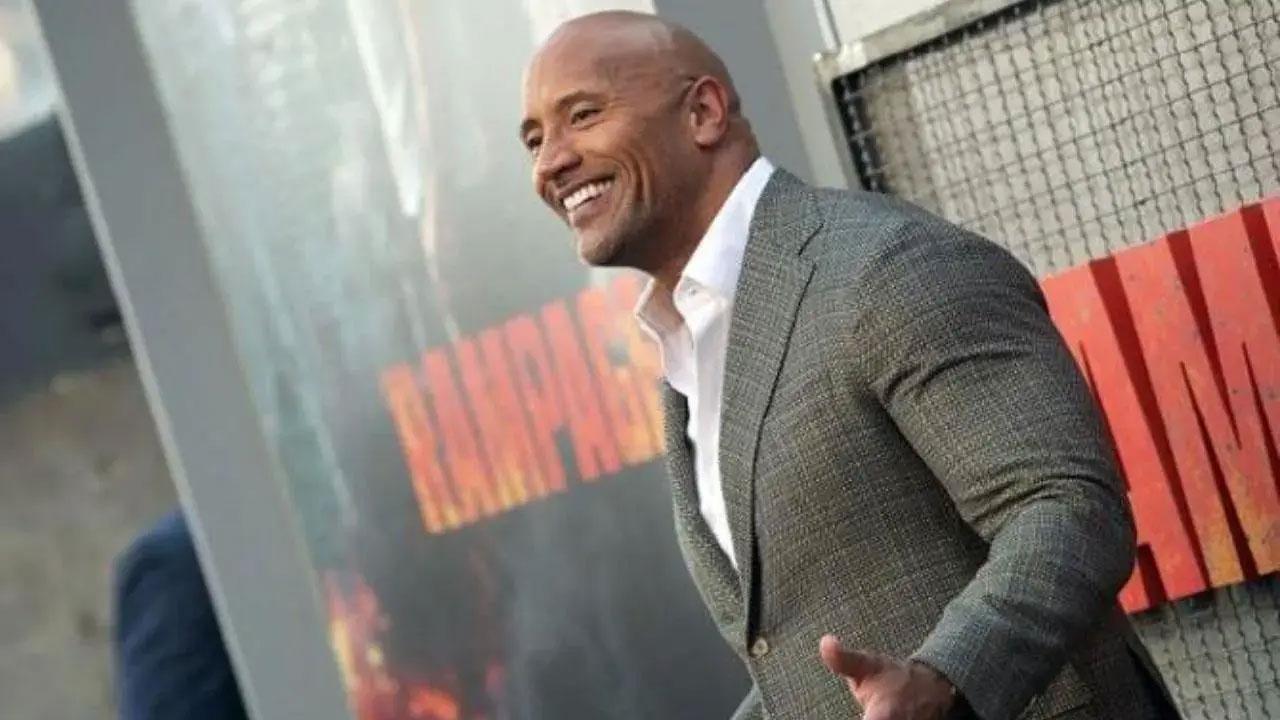 
Hollywood star Dwayne Johnson has shared that his 4-year-old daughter "refused to believe" that he had voiced a character from one of her favourite Disney films. According to Fox News, had shared a video on his Instagram handle in which he was sitting down with his daughter for a tea party.

In the video, he stated that the tea parties with Tiana have a way of "putting life into perspective" and that his youngest child likely will not remember their father-daughter moments. "Man these daddy/daughter/bunny tea parties have a special way of kinda putting life into real perspective," Johnson wrote in the caption accompanied by a video of the tea party with his daughter and her toy bunny.

"My 'why' becomes even more clear. She just turned 4 and probably won't remember this, but I sure will," he continued. The former wrestler also explained that his daughter does not believe him when he tells her that her father voiced Maui from the movie, 'Moana'.

"And she still refuses to believe that her daddy is actually MAUI from one of her favourite @disney movies, MOANA! She always says, 'Daddy, you're not Maui, you're The Rock,'" Johnson wrote. As per Fox News, Johnson shares Tiana and his 6-year-old daughter Jasmine with his wife Lauren Hashian, and his eldest daughter Simone came from his prior relationship with ex-wife Dany Garcia.