She continued, "I'm using this moment to give our alopecia family an opportunity to talk about what it's like to have this condition and to inform people about what alopecia actually is" 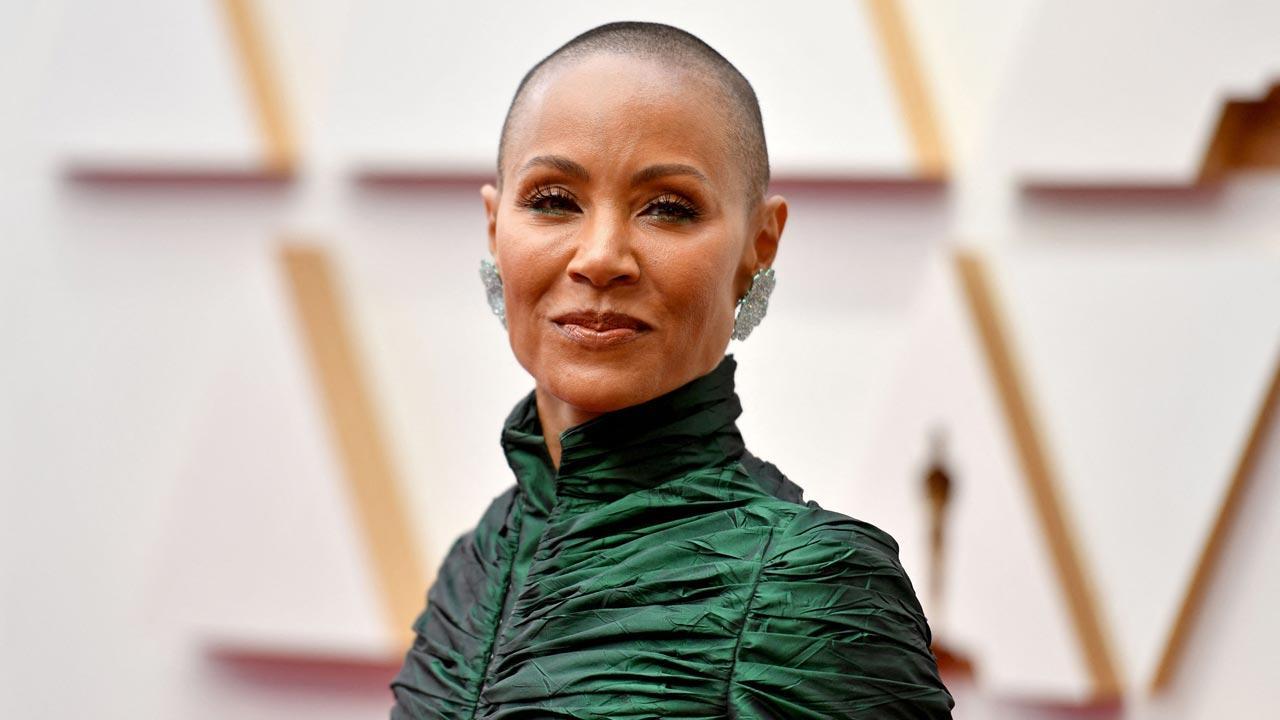 
American actor and talk show host Jada Pinkett Smith has addressed the Will Smith-Chris Rock Oscars slap for the first time in detail during the June 1 episode of her Red Table Talk' series.

According to Variety, she had previously commented on the situation courtesy of a meme that read, "This is a season for healing. And I'm here for it."

Pinkett Smith decided to address the slap on 'Red Table Talk' as the episode tackled alopecia. Smith had slapped Rock on the Oscars stage for joking about Pinkett Smith's bald head, which she shaved because of her own battle with alopecia.

"This is a really important 'Red Table Talk' on alopecia. Considering what I've been through with my own health and what happened at the Oscars, thousands have reached out to me with their stories," Pinkett Smith said at the start of the episode, the outlet reported.

She continued, "I'm using this moment to give our alopecia family an opportunity to talk about what it's like to have this condition and to inform people about what alopecia actually is."

"Now about Oscar night, my deepest hope is that these two intelligent, capable men have an opportunity to heal, talk this out and reconcile. The state of the world today, we need them both. And we all actually need one another more than ever. Until then, Will and I are continuing to do what we have done for the last 28 years, and that's keep figuring out this thing called life together. Thank you for listening," Pinkett Smith added.

The Academy has suspended Smith from its membership for 10 years because of his violent actions at the Oscars. Rock is yet to publicly address the slap in detail outside of making brief jokes about it on his current stand-up tour. Ahead of the suspension announcement, Will Smith had resigned from the Academy, as per Variety.