A source close to the couple told E! News that "Ben is very settled in his home and it's close by to his kids, Jennifer's house is also a place she likes being and is a good family home." 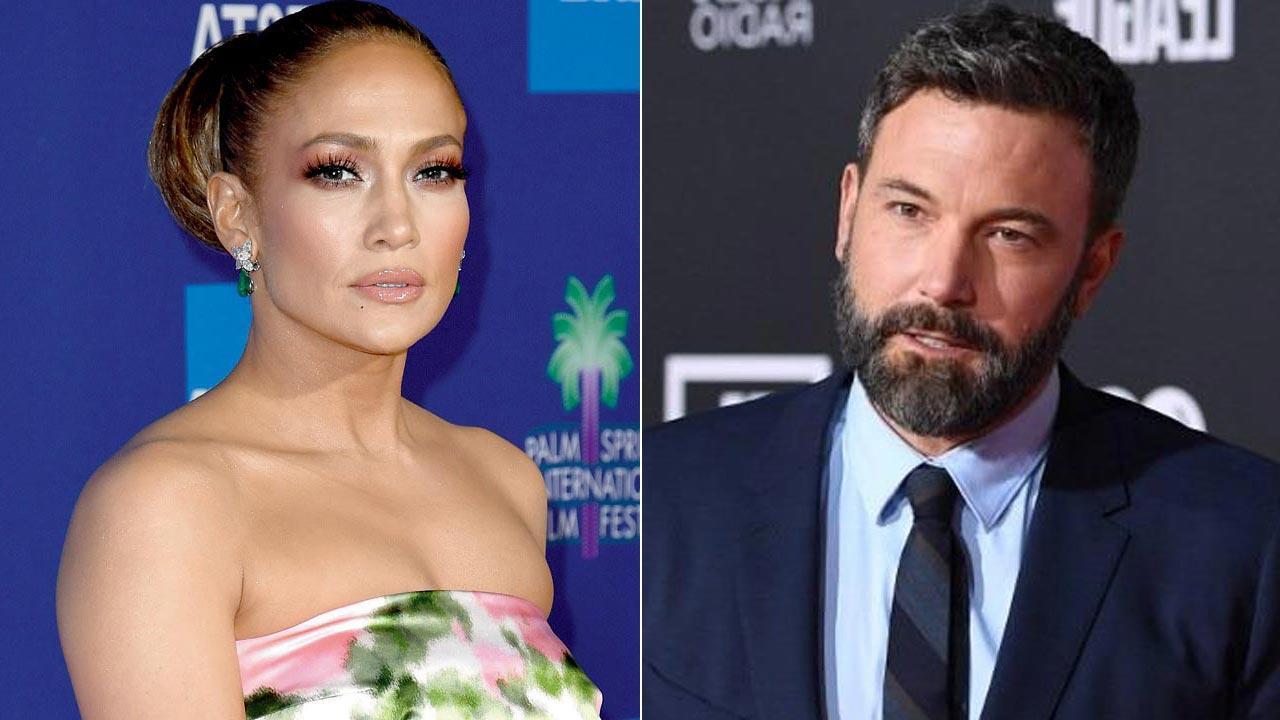 
One of the hottest couples of Hollywood, who has been making headlines since they have reconciled after 13 years, are not planning to live under the same roof anytime soon. A source close to the couple told E! News that "Ben is very settled in his home and it's close by to his kids, Jennifer's house is also a place she likes being and is a good family home."

Jennifer Lopez and Affleck have already taken major steps in their new relationship, like meeting the parents and taking vacations together, but a source close to the 'Batman' star told E! News these two are holding off on moving in together. The insider also explained to E! News that their relationship is "going well as is," so the pair sees "no need for either of them to relocate anytime soon", adding "they are both back and forth to each other's homes and live close enough that it's not an issue."

The couple recently was spotted together at the Hamptons for a romantic getaway with Lopez's children and parents. They were also photographed wearing matching outfits while on a walk at sunset. A source described the outing as a "nice change of scene for them and a great time with friends and family."

Lopez, in a recent interview, told that this year is "the best time of my life," indirectly referring to her newly reconciled relationship with Affleck. Another insider recently told that Affleck and Lopez were "very affectionate" with each other during a family dinner together with Max and Emme at Nobu in Malibu last month.

Lopez and Affleck were engaged in 2002 and have co-starred in the films 'Jersey Girl' and 'Gigli'. They postponed their 2003 wedding days before they were set to walk down the aisle before officially splitting by January 2004. Rumours that they had reignited their early aughts romance first spread in late April when they were spotted outside her L.A. home, following her split from Alex Rodriguez. Since reuniting, the pair have spent time together in Los Angeles as well as in Miami, where Lopez has had her home base.

Next Story : 'Black Widow' is all about 'self forgiveness', says Scarlett Johansson