Actor Joe Pesci sustained "serious burns" on his head while filming a scene where his hat was set on fire in 'Home Alone 2: Lost in New York' 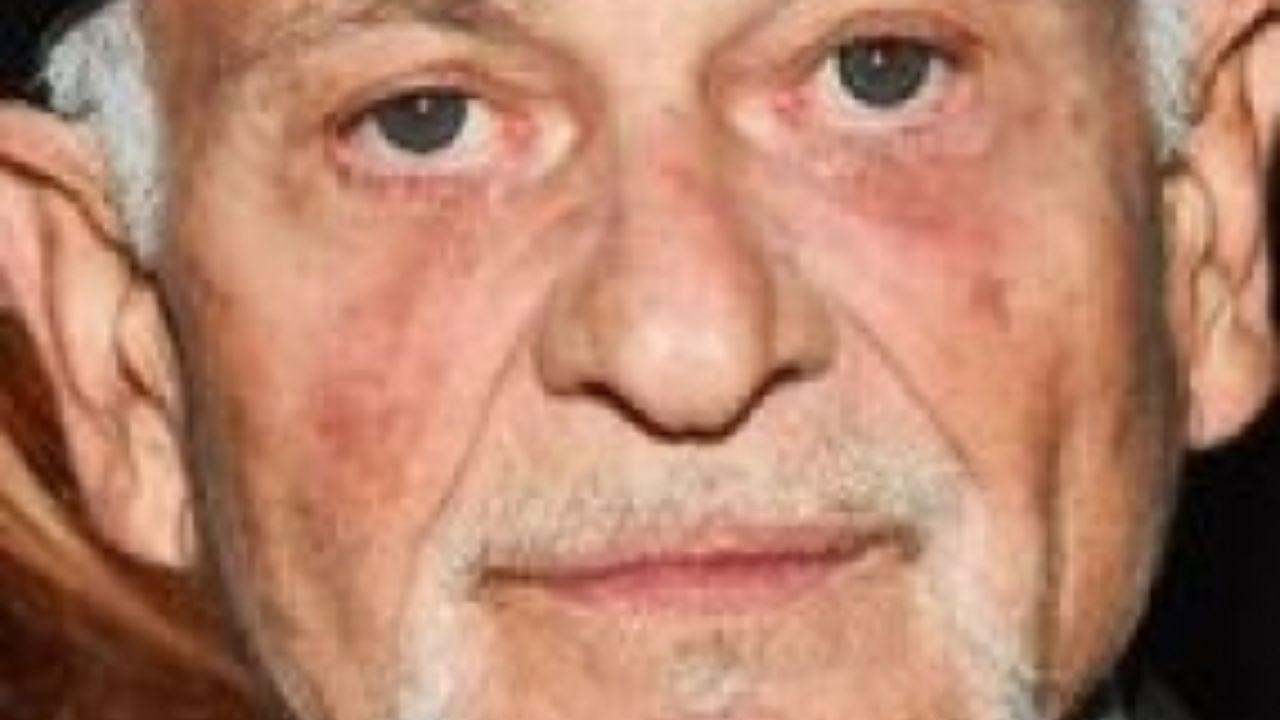 
Actor Joe Pesci sustained "serious burns" on his head while filming a scene where his hat was set on fire in 'Home Alone 2: Lost in New York'. The 79-year-old star reprised his role as criminal Harry in the 1992 sequel and while he had a body double for the "real heavy stunts", the actor still suffered various injuries as a result of the pranks played on his character, including having his hat set on fire by Macaulay Culkin's Kevin McCallister, reports femalefirst.co.uk.

Also Read: Oscars 2023 will include all 23 categories presented live on air

Pesci said: "In addition to the expected bumps, bruises, and general pains that you would associate with that particular type of physical humour, I did sustain serious burns to the top of my head during the scene where Harry's hat is set on fire." "I was fortunate enough to have professional stuntmen do the real heavy stunts." Pesci deliberately kept his distance from Macaulay, now 42, on the set of the 'Home Alone' films in order to "maintain the integrity" of their relationship on screen.

He told People magazine: "I remember Macaulay as being a really sweet kid and, even at his age, very professional. I intentionally limited my interactions with him to preserve the dynamic between his character, Kevin, and my character Harry. "(I did not) want it to come across on the screen that we were in any way friendly. I wanted to maintain the integrity of the adversarial relationship."

The 'Goodfellas' actor thinks it is unlikely he will reprise the role of 'Harry' again in the future because he doesn't think any new film could recreate the "innocence" of the originals. He said: "While you never say never, I think that it would be difficult to replicate not only the success but also the overall innocence of the originals. It's a different time now; attitudes and priorities have changed in 30 years."