Following West's post going viral, Musk had a reaction on Twitter where he said, 'I take that as a compliment!' 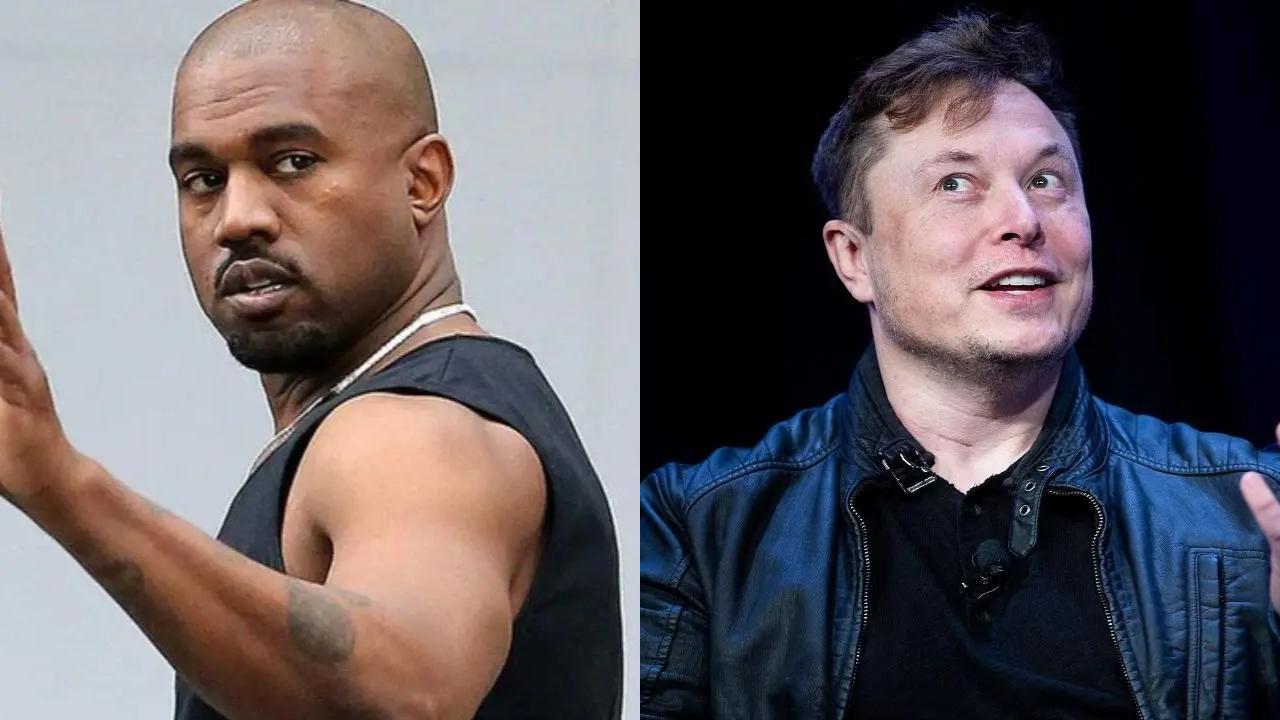 
Rapper Kanye West has resurfaced on social media after he was suspended from Twitter for "inciting violence" following more antisemitic messages.

The rapper and presidential hopeful posted a new message on Instagram where he alleged that Elon Musk was a clone and also mentioned former president Barack Obama, reports 'Deadline'.

"Am I the only one who thinks Elon could be half-Chinese? Have you ever seen his pics as a child? Take a Chinese genius and mate them with a South African super model and we have an Elon," he wrote.

"I say an Elon because they probably made 10 to 30 Elon's and he's the first genetic hybrid that stuck... Well, let's not forget about Obama."

West continued, "I'm sorry for using curse words in church but I don't have another word for Obama yet."

In the caption of the post, Kim Kardashian's ex-husband added, "On Jay Zs birthday Future president of the United States Ye uses Mark Zuckerberg's platform to incite a mass investigation of Elon Musk's childhood photos in the midst of Balenciagagate I call this The theory of everything Problem solved Praise God."

Ye got into trouble again after an appearance on InfoWars with conspiracy theorist Alex Jones where he went on to praise Hitler and continued his antisemitic remarks on Twitter.

What ultimately earned him a ban from the platform was an image of a swastika inside a Star of David, which Musk confirmed when he replied to a user.

"I tried my best," Musk tweeted. "Despite that, he again violated our rule against incitement to violence. Account will be suspended."

Following West's post going viral, Musk had a reaction on Twitter where he said, "I take that as a compliment!"

Next Story : American actor Kirstie Alley passes away at 71 following battle with cancer