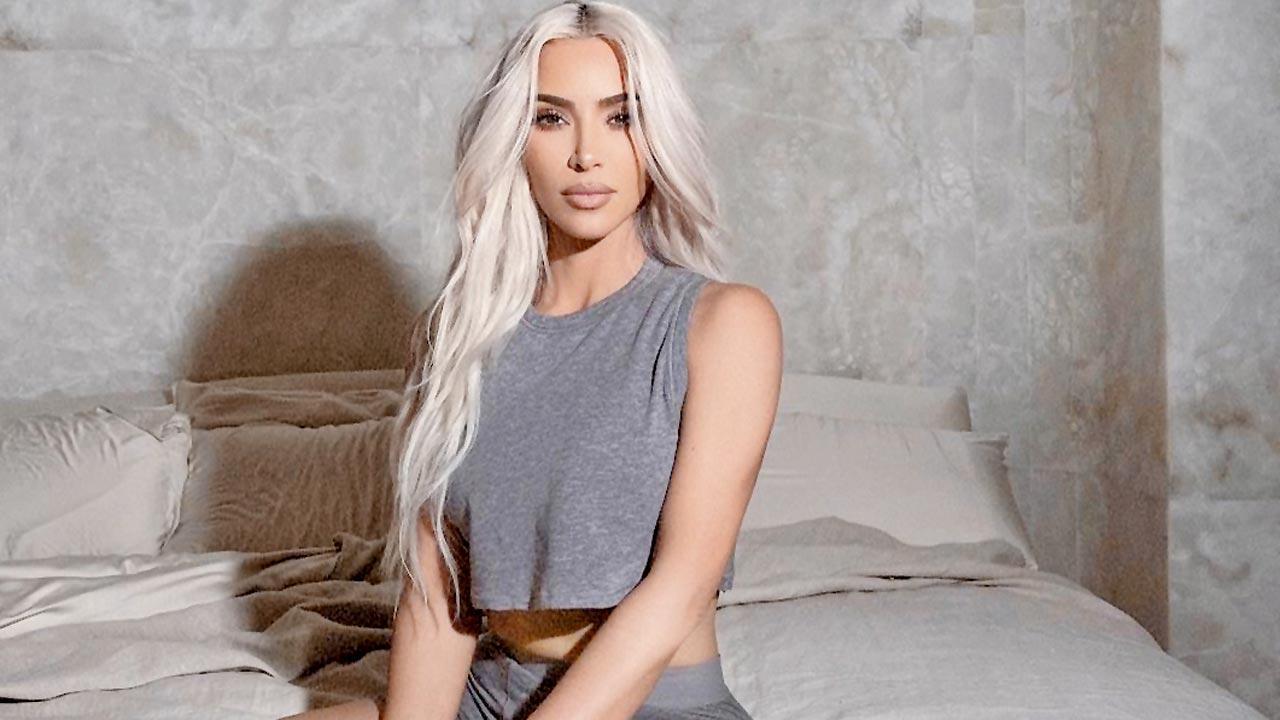 
Kim Kardashian reportedly visited an Italian restaurant during her trip to Australia to see her boyfriend Pete Davidson. The waiter, who purportedly served her has shared a picture of the bill, which showed that the reality TV star left a “hefty tip”. Sharing a picture of himself alongside the bill receipt online, the waiter wrote, “Took Kim K’s order at work today. Thanks for the hefty tip @KimKardashian (sic).”

While he added that appeared to be a breakdown of the bill which came to $575, he didn’t reveal exactly how much of a tip was left, but just maintained that it was “hefty”. The reality star is believed to have been visiting Davidson in Port Douglas, where he has been working, about an hour’s drive from Cairns. The Keeping Up with the Kardashians star is said to have boarded a private jet back to the US shortly after her dinner in Cairns. “It’s a short visit, but Kim is really excited to go. They have both been so busy with work commitments, so they are looking forward to time together,” said a source.

Next Story : Vicky Kaushal cheers for 'brother' Dhanush after 'The Gray Man' premiere: More power to you!