Kylie Jenner discussed the 'insecurity' she had about her lips when she was young on part one of the 'Keeping Up with the Kardashians' reunion that aired on Thursday night. 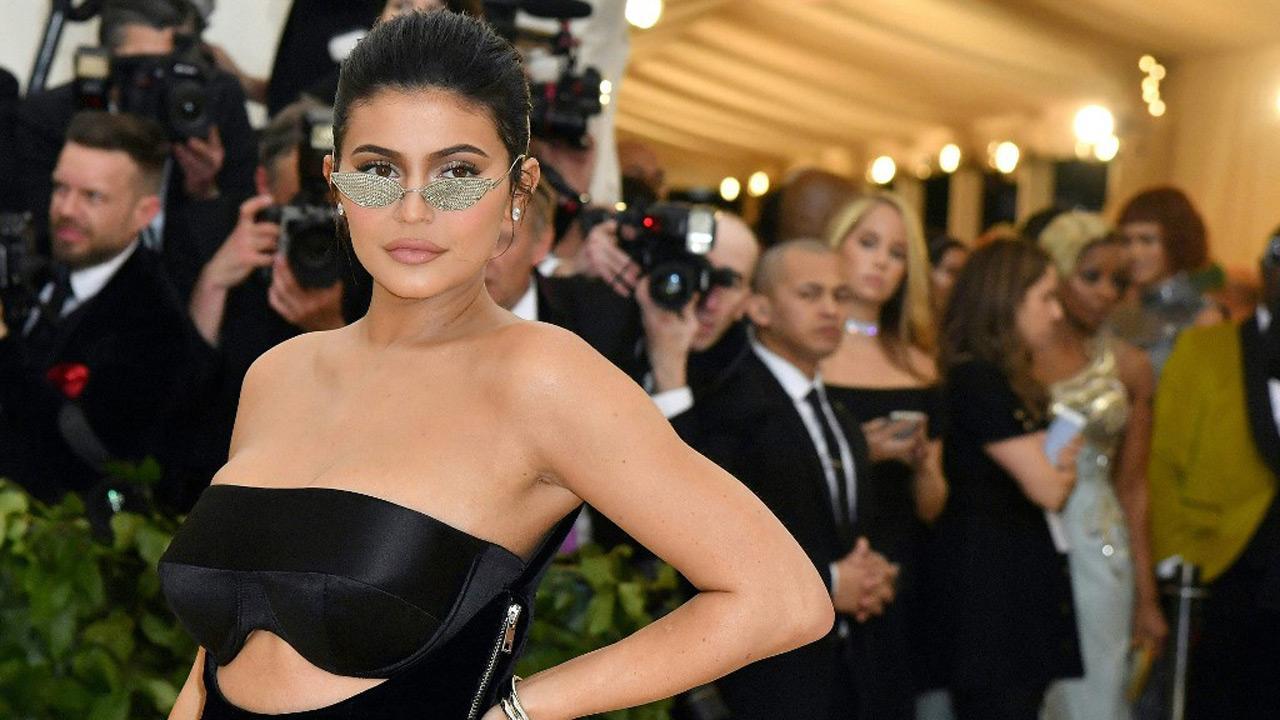 
American TV personality and model Kylie Jenner recently revealed that it was one small critique of her lips during her early dating life that spawned the start of her lip kit empire. According to Fox News, the Kylie Cosmetics founder discussed the "insecurity" she had about her lips when she was young on part one of the 'Keeping Up with the Kardashians' reunion that aired on Thursday night. The 23-year-old confirmed to host Andy Cohen that her lack of confidence in dating, particularly when kissing boys for the first time, spurred her "obsession" with makeup.

"I think my love for makeup started with my insecurity with my lips. I had really small lips and I didn't ever think about it until I had one of my first kisses and a guy said to me, 'Oh my god, you're such a good kisser but you have such small lips' or something like that," Jenner revealed, which came as a surprise to her mom, Kris Jenner, and her older sisters Kendall Jenner, Kourtney, Kim and Khloe Kardashian.

Kylie Jenner admitted, "From then on I felt unkissable. I had insecurity because this guy said something to me one time. I got an obsession with makeup because I would overline my lips and it would just make me feel confident." Jenner did not detail her decision to get lip fillers during the reunion but has previously admitted to getting "temporary" lip injections to plump her pout. She's known as the youngest self-made billionaire, a title she received from Forbes two years in a row. Jenner was just 22 when Kylie Cosmetics was valued at USD 1.2 billion. The 'Keeping Up with the Kardashians' star sold 51 per cent of Kylie Cosmetics to beauty company Coty Inc. for USD 600 million.

When asked about how she feels about the title, Jenner humbly said it's not something she pays much mind to. "I don't wake up in the morning and look at myself in the mirror, like, 'Good morning, self-made billionaire.' But I mean, yeah, it's amazing," she said. Jenner, who is mom to daughter Stormi, also addressed a fan's question about why Travis Scott rarely appeared on the family's E! reality series. "I don't know. I guess he just sometimes didn't want to be filmed. I never pressured him to be on the show," she said.

On Monday, Jenner and the rapper fuelled speculation that they've rekindled their former relationship as the duo and their daughter attended the annual Parsons Benefit hosted by The New School in New York, where Scott was honoured with an award. A source told People magazine that Stormi's parents were "holding hands and seemed fully back on." Scott even showed Jenner some love when he got to the podium to accept his Parsons Table Award, saying, "Wifey, I love you so much," according to the insider. But marriage isn't exactly on Jenner's mind at the moment, she had revealed to Cohen during Thursday's reunion.