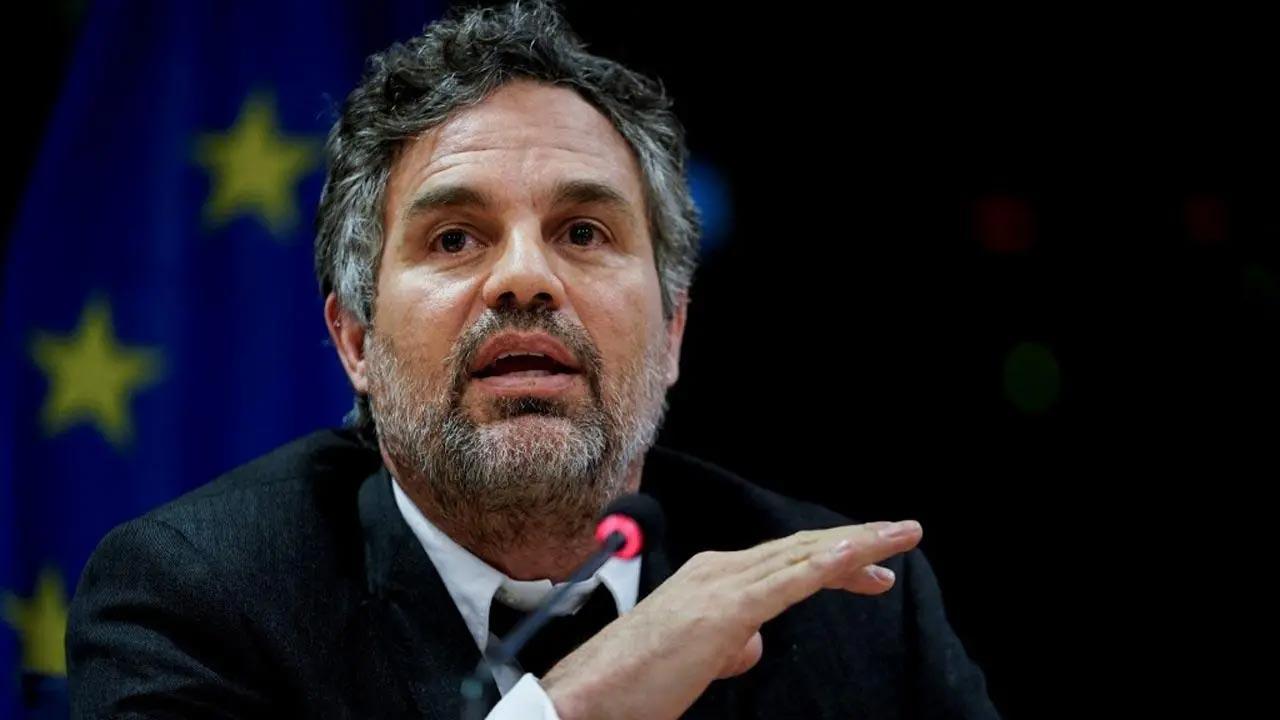 
Marvel's creatives unveiled the 'She-Hulk: Attorney at Law' trailer for the Tatiana Maslany series at the Comic-Con's Hall H. Golden Globe-winning actor Mark Ruffalo on Sunday also shared the trailer on his social media account. Taking to his Twitter handle, he shared the trailer video along with the caption. He wrote, "Family is family. Get ready for #SheHulk: Attorney at Law, an original @marvelstudios series, streaming August 17 on @disneyplus."

Get ready for #SheHulk: Attorney at Law, an original @marvelstudios series, streaming August 17 on @disneyplus! pic.twitter.com/o5N7hkaMjM

The 2 minutes 46-second-long video includes Bruce Banner in Professor Hulk mode trying to teach his cousin, Jennifer Walters played by Tatiana Maslany, how to channel her She-Hulk strength to be a superhero. But instead, she decides to be a lawyer specializing in cases involving superhumans, who also include her own green alter ego.

There's a bit of Tim Roth reprising his role as Emil Blonsky and a pretty cool snippet of him transforming into Abomination.

But the real revelation here in the story is in the last seven seconds of the video when a figure acrobatically flips over the She-Hulk's head, lands and displays what looks to be Daredevil's Billy Club. It's all over quickly, but the figure is definitely wearing red and, when she or he flips over She-Hulk, seems to have some yellow in his costume, perhaps a hint of the classic, early Daredevil costume, which was yellow and red, as per Deadline.

The trailer's ending seems to confirm something long rumoured about this Disney+ project: It will include the return of Charlie Cox as Daredevil. Marvel Studios boss Kevin Feige shared that "yes, there is a Daredevil series coming to Disney+. It's called Daredevil Born Again and looking at spring 2024," as per Deadline. The director of the series Kat Coiro said that the upcoming series lives up to "the Marvel bar" given that it's "cinematic, funny and packed with cameos." Specifics in the latter area weren't disclosed.

Next Story : Emmy-Winning Writer, Comedian Kevin Rooney passes away at 71