'Halloween Ends' is the 13th instalment in the 'Halloween' slasher franchise, and the fourth in the chronology established by 2018's 'Halloween', which ignored every other film from the series aside from John Carpenter's 1978 original 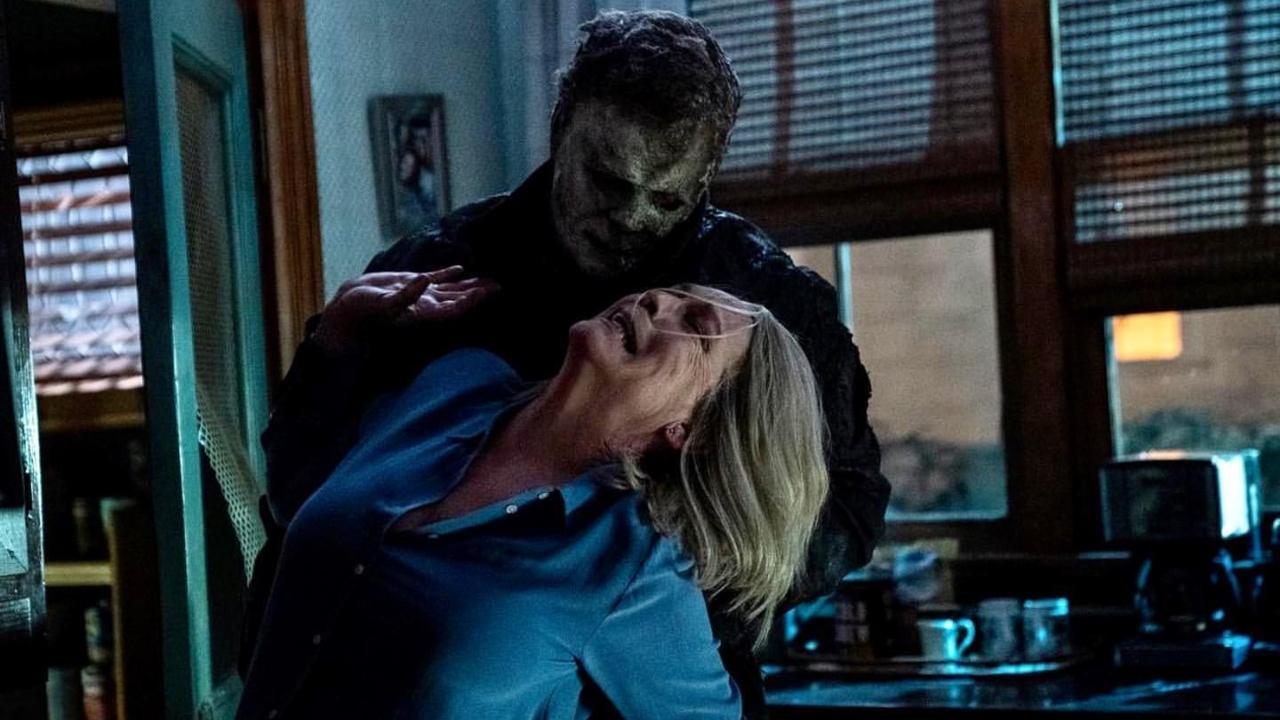 
The trailer of the 13th instalment from the slasher-horror franchise 'Halloween' - 'Halloween Ends' was released recently. It shows the return of Michael Myers. The film is director David Gordon Green's third (and allegedly final) entry in the horror series, reports 'Variety'.

The first trailer dropped as a surprise Tuesday evening (Pacific Standard Time), with franchise star Jamie Lee Curtis announcing the release only a few minutes before it appeared online. "Laurie always says... DO AS I SAY! (sic)", Curtis wrote on Twitter.

'Halloween Ends' is the 13th instalment in the 'Halloween' slasher franchise, and the fourth in the chronology established by 2018's 'Halloween', which ignored every other film from the series aside from John Carpenter's 1978 original.

According to 'Variety', the trilogy has seen Jamie Lee Curtis reprise her role as Laurie Strode, a survivor of Michael Myers' (played by Nick Castle and stuntman James Jude Courtney) original killing spree, now a recluse struggling with PTSD. The 2018 film and the 2021 sequel 'Halloween Kills' saw Laurie team up with her daughter Karen (Judy Greer) and granddaughter Allyson (Andi Matichak) when Myers re-emerges to attack Haddonfield, Ill.

'Variety' further states that 'Halloween Ends' will follow the cliffhanger ending of 'Halloween Kills'. Curtis and Matichak will reprise their roles from the last two movies. Also reprising their roles from the previous films are Will Patton, Kyle Richards and Omar Dorsey, while Michael O'Leary will join as a new addition to the cast.