Insiders suggest that 'Secret Wars' will have its own director, though it's assumed all parties will be in touch while the films are in development. Marvel Studios president Kevin Feige is producing 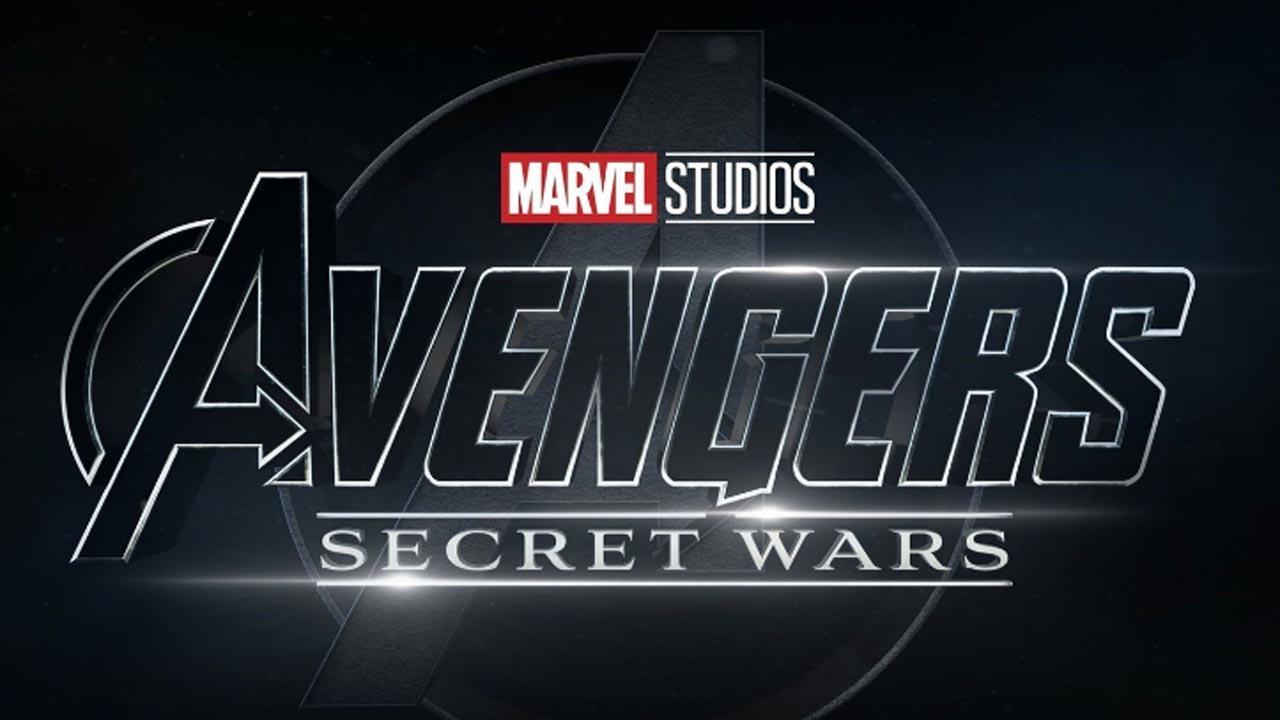 
After the success of 'Loki' and 'Doctor Strange 2', writer Michael Waldron seems to be in demand for high-profile Marvel projects as he is set to write 'Avengers: Secret Wars'.

According to Deadline, sources have confirmed this update. Recently, the outlet reported that Jeff Loveness was on board to write 'Avengers: The Kang Dynasty', which will release before 'Avengers: Secret Wars'.

Insiders suggest that 'Secret Wars' will have its own director, though it's assumed all parties will be in touch while the films are in development. Marvel Studios president Kevin Feige is producing.

Like 'The Kang Dynasty', plot details are being kept under wraps. 'Avengers: Secret Wars' was part of the massive unveiling of the future phases of the Marvel Cinematic Universe at this summer's San Diego Comic-Con, including its November 8, 2025, release date, reported Deadline.

Waldron has been on a roll with the studio during the past year, starting with last year's hit Loki series for Disney+. Waldron served as executive producer and showrunner on the series, which was so popular it became one of few Marvel series to receive a second-season renewal.

As per Deadline, on the film side, Waldron wrote one of Marvel's bigger movies in post-pandemic times with 'Doctor Strange in the Multiverse of Madness'.

Next Story : The Nun 2: Taissa Farmiga returning as sister Irene