Kidman made her presence known at an auction for the organisation Broadway Cares/Equity Fights AIDS by placing a sizable $100,000 bid for a hat signed by Jackman, according to Variety, a US-based news outlet 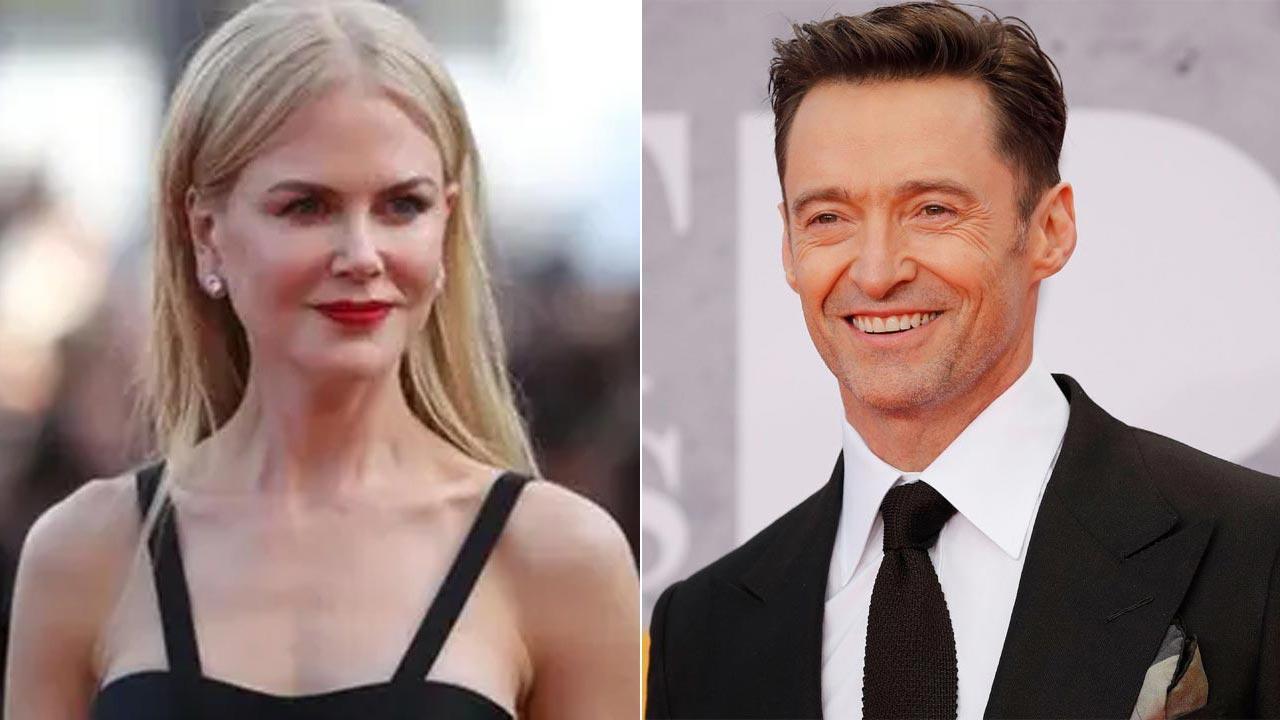 
Hollywood star Nicole Kidman was welcomed with open arms by a Broadway audience when she attended a performance of Hugh Jackman’s revival of ‘The Music Man.’

Kidman made her presence known at an auction for the organisation Broadway Cares/Equity Fights AIDS by placing a sizable $100,000 bid for a hat signed by Jackman, according to Variety, a US-based news outlet.

“I just want to be clear, this is not Australian dollars,” Jackman joked.

“I love you. I love Broadway. And I love what they do, Broadway Cares, but I also want to say this show is extraordinary,” Kidman said after approaching the stage at the Winter Garden Theatre and hugging Jackman.

“I’ve known Nic for almost 30 years. I’ve worked with her. I can tell you this is not a surprise to me. She is one of the most generous souls I know,” Jackman said on stage.

“You’re a beautiful person. I love you. Thank you for your generosity.”

“Ms. Kidman’s remarkable support of Broadway Cares/Equity Fights AIDS on Saturday night was wonderful to see and her extraordinary generosity will be deeply appreciated by the entire Broadway community,” Kate Horton, producer on The Music Man, said in a statement.

At recent performances, the Music Man cast has been collecting money for the cause.

Jackman and Kidman, two of Australia’s most well-known performers, have shared the screen only a few times — in Baz Luhrmann’s 2008 film ‘Australia’ and lending their voices to the parents of penguins in both of George Miller’s animated ‘Happy Feet’ movies.

Broadway’s smash blockbuster, ‘The Music Man’, sells $2 to 3 million in tickets each week. The performance will end in January.