Ryan shared an unheard story behind Trebek's unexpected cameo in his upcoming sci-fi action comedy film 'Free Guy', which is slated to release in theatres on Friday, August 13 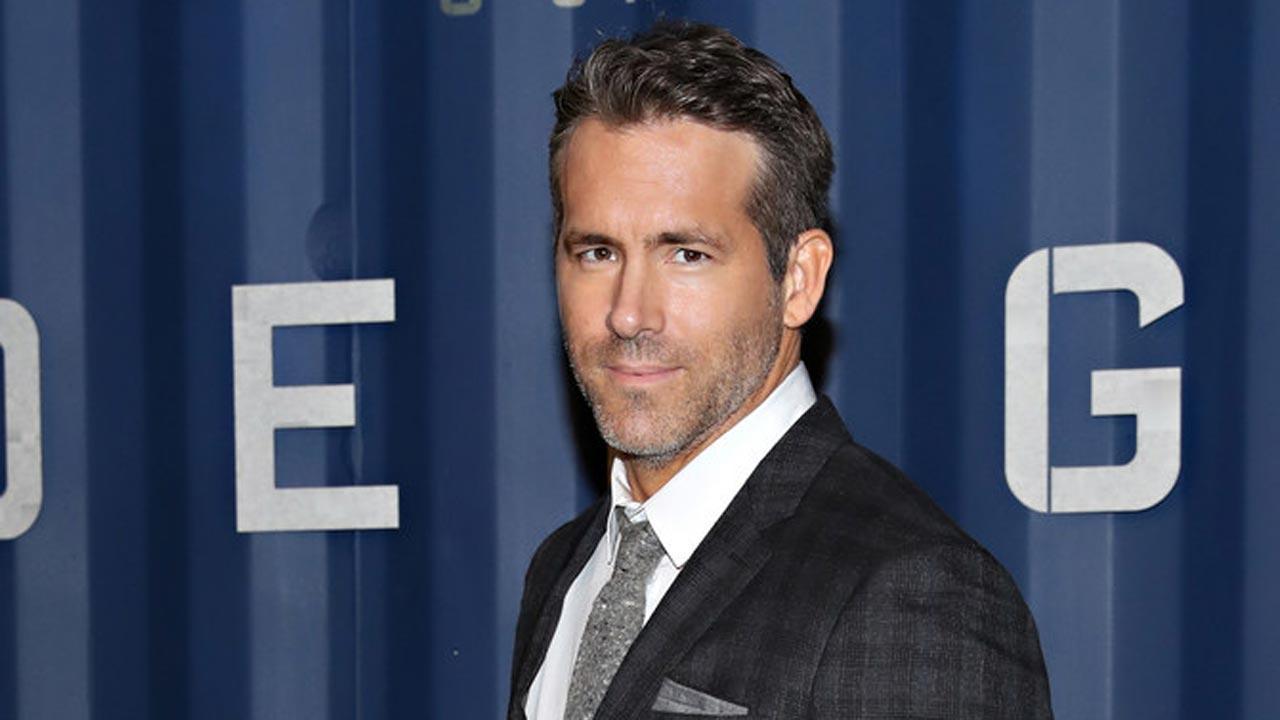 
Hollywood star Ryan Reynolds recently opened about his last telephone conversation with the legendary 'Jeopardy!' host Alex Trebek, who died of pancreatic cancer in November last year. In an interview with E! News, Ryan shared an unheard story behind Trebek's unexpected cameo in his upcoming sci-fi action comedy film 'Free Guy', which is slated to release in theatres on Friday, August 13.

"We shot that separately, actually after the film had been completely done and dusted and completed, Alex was kind enough to jump in and do this little cameo for us. I was just so blown away by how sweet he was to do that," Ryan revealed.

The 44-year-old actor also shared that he and Trebek became 'good friends' off-camera too before the iconic host's death in November 2020. "Even right up before shortly before he passed away, I talked to him on the phone about a charity initiative he was trying to launch. This guy was really made of good stuff right until the end. Having him in the movie is certainly bittersweet, that's for sure," the actor told E! News.

Speaking about the film, the 'Deadpool' actor said that Trebek's presence was something that added to the inspirational message for the film. "I would say it's probably my favourite movie I've ever done, mostly because I grew up watching Amblin movies about wish fulfillment, I just feel like the last few years have been so hard on so many people, not just in this country but all over the world. It's great working on and being a part of a movie that is just this unabashed ball of joy," Reynolds explained.

Sharing more details about Trebek's role in 'Free Guy', Ryan told that the gaming aspect to the action movie may not have involved any 'Jeopardy!' trivia questions, but rather, plenty of video-game references. "I had a nervous breakdown when I was 11 playing Castlevania, now I have three daughters, six and under, there are no video games. Honestly, I throw confetti at myself if I just have time to make breakfast in the mornings," Reynolds joked about his past gamer experience.

Speaking about the movie, Reynolds has teamed up with 'Night at the Museum' director Shawn Levy. Set up at 20th Century Fox, 'Free Guy' is written by Matt Lieberman.

The sci-fi comedy is about a man (played by Reynolds) that realises he is a character in a video game. With the help of an avatar, he tries to prevent the makers of the game from shutting down his world. Apart from Ryan Reynolds, 'Free Guy' also stars Jodie Comer and Taika Waititi in pivotal roles.