James Gunn at trailer launch of 'Guardians Of The Galaxy Vol. 3: Some stories have an end

The trailer of the movie begins with them being attacked by Ravagers, led by Gomora. Star-Lord tries to win back Gomora but she has no memory of them working together 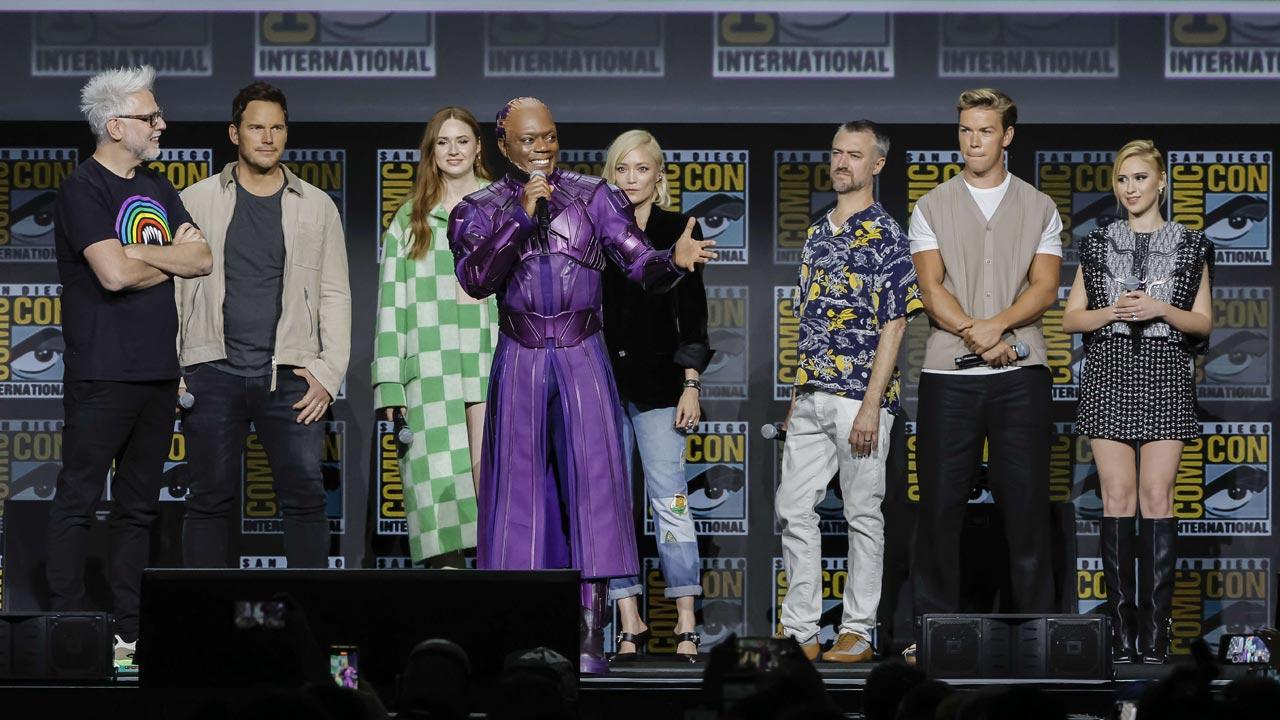 
Writer and director James Gunn launched the trailer of 'Guardians of the Galaxy Vol. 3' at Comic-Con event 2022. Gunn during a trailer launch said, "This is the end of that story. I'm sorry. Some stories have an end. It doesn't mean everybody dies."

The trailer of the movie begins with them being attacked by Ravagers, led by Gomora. Star-Lord tries to win back Gomora but she has no memory of them working together. Adam Warlock makes an appearance, played by Will Poulter, and the trailer ends with a teaser for Rocket's past, as per Deadline.

"I'm pleased to be here," he said before calling Hall H scum. "Thank you for aspiring for how vomitious you all are." "I can't wait to dissect all of you and see what I can learn," he continued.

The trailer explores the origin story of Rocket, as per Deadline. Castmember Chis Pratt, Karen Gillan, Will Poulter, Maria Balakova (as the Cosmic Space Dog), and Pom Klementieff were present.