'X-Men '97 will include Rogue, Beast, Gambit, Jean Grey, Wolverine, Storm, Jubilee and Cyclops. Magneto, now with long hair and a purple suit, will lead the X-Men 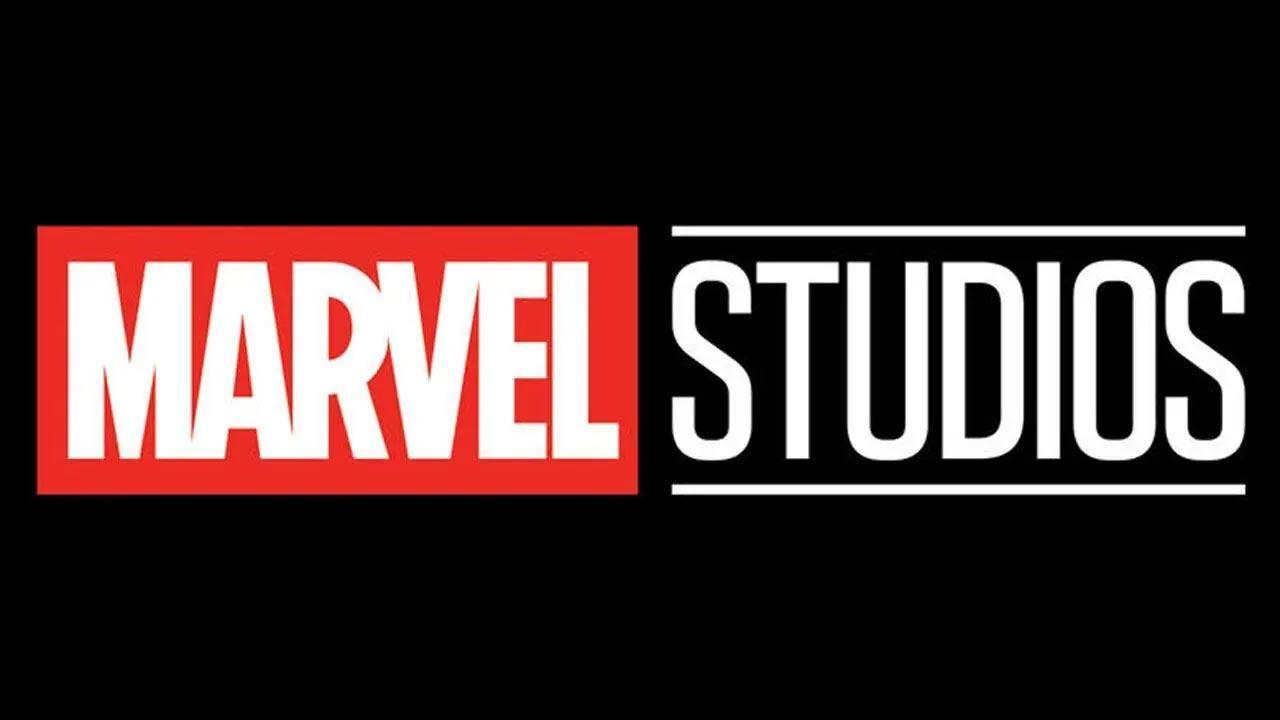 
With a second season already confirmed, Marvel Studios' upcoming show 'X-Men '97' will be coming to Disney+ in fall 2023, almost 30 years after 'X-Men: The Animated Series' debuted. According to Variety, 'X-Men '97' will continue the story of the original 'Animated Series', which ran from 1992 to 1997 on Fox Kids Network. That show helped usher in the popularity of the mutant superheroes before Fox made the first live-action take on the team in 2000.

'X-Men '97 will include Rogue, Beast, Gambit, Jean Grey, Wolverine, Storm, Jubilee and Cyclops. Magneto, now with long hair and a purple suit, will lead the X-Men. The animation revealed at Comic-Con on Friday, stays true to the original animated series, but looks more modern, updated and sleek.

Also Read: The New Mutants: Five things to know before you watch the film

Cable, Bishop, Forge, Morph and Nightcrawler will also join the X-Men onscreen. Battling them will be the Hellfire Club with Emma Frost and Sebastian Shaw, plus Mr Sinister and Bolivar Trask will appear.

The show's team showed the Comic-Con crowd an animatic in which the X-Men fight Trask and multiple Sentinels. They team up to take the robots down, as Wolverine slices a Sentinel in the face and Beast rips out the circuitry to take control of another.

As per Variety, Beau DeMayo will serve as head writer on 'X-Men '97'. The show was first announced in November 2021 alongside other upcoming animated Marvel shows on Disney+, including 'Spider-Man: Freshman Year', 'Marvel Zombies' and 'What If...?' Season 2.

Next Story : Nayanthara fans say KJo threw shade at her during 'Koffee With Karan' episode