Allu Arjun's Pushpa: The Rise collected immense love and praise from Russian fans on its premiere in St.Petersburg

Ahead of its grand premiere in Russia, the team of Pushpa: The Rise has been traveling across the country for its premiere 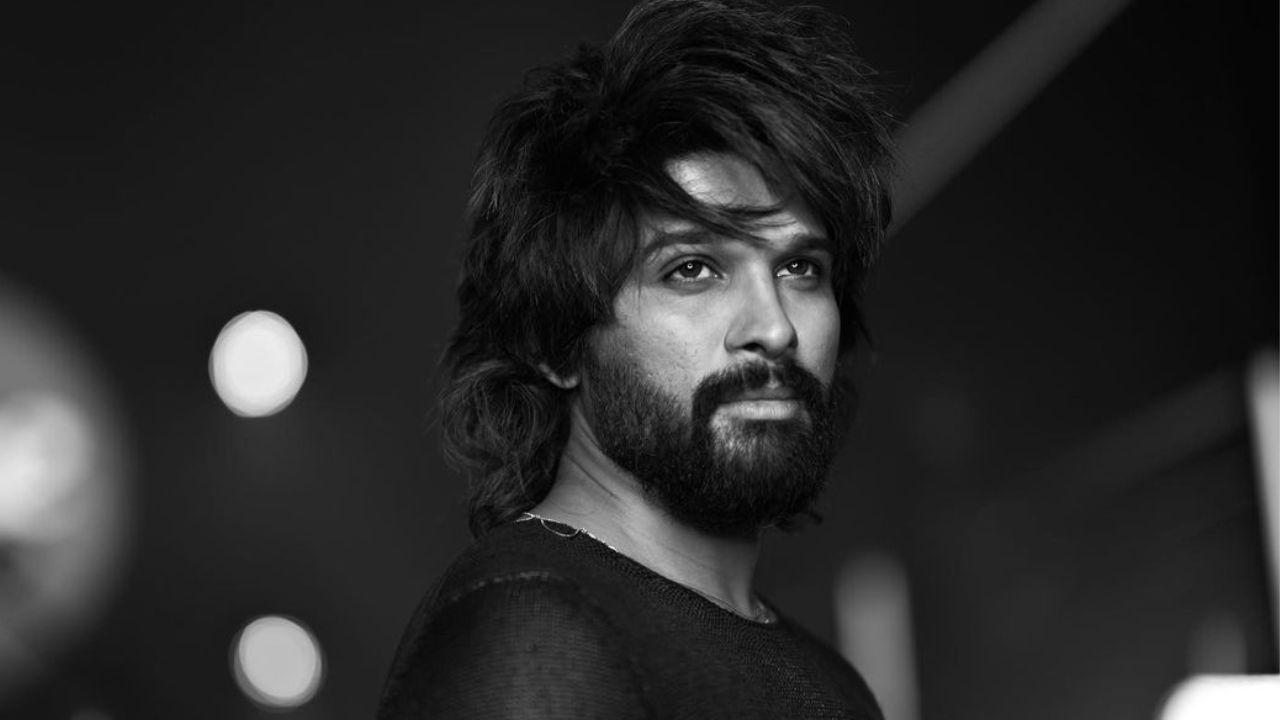 
Ahead of its grand premiere in Russia, the team of Pushpa: The Rise has been traveling across the country for its premiere. After the film was released in Moscow, it recently premiered in St.Petersburg. While the film received an amazing response from Russian fans, they were excited to have the team with them at the premiere.

Also Read: 'Kantara' is set to release its English and Hindi version on Netflix

As the icon star Allu Arjun, Rashmika Mandanna, the director Sukumar along with the team of Pushpa: The Rise has been visiting places for the promotion of the film across Russia, they recently witnessed immense love from the Russian fans when they visited the premiere of the film in St.Petersburg. While taking to their social media, the makers shared a video capturing the moments of the team while they were having a great time in St.Petersburg. They further jotted down a caption writing - "Team #PushpaTheRise has been showered with love and applause at the St.Petersburg premieres. Grand Russian Language Release on December 8. #ThaggedheLe #PushpaInRussia Iccon Star @alluarjunonline @rashmika_mandanna @aryasukku @ThisIsDSP @MythriOfficial @4seasonscreationsas"

Next Story : S.J. Suryah, Laila, Sanjana and Vivek Prasanna from Vadhandhi - The Fable of Velonie request viewers to ‘SAY NO TO SPOILERS’