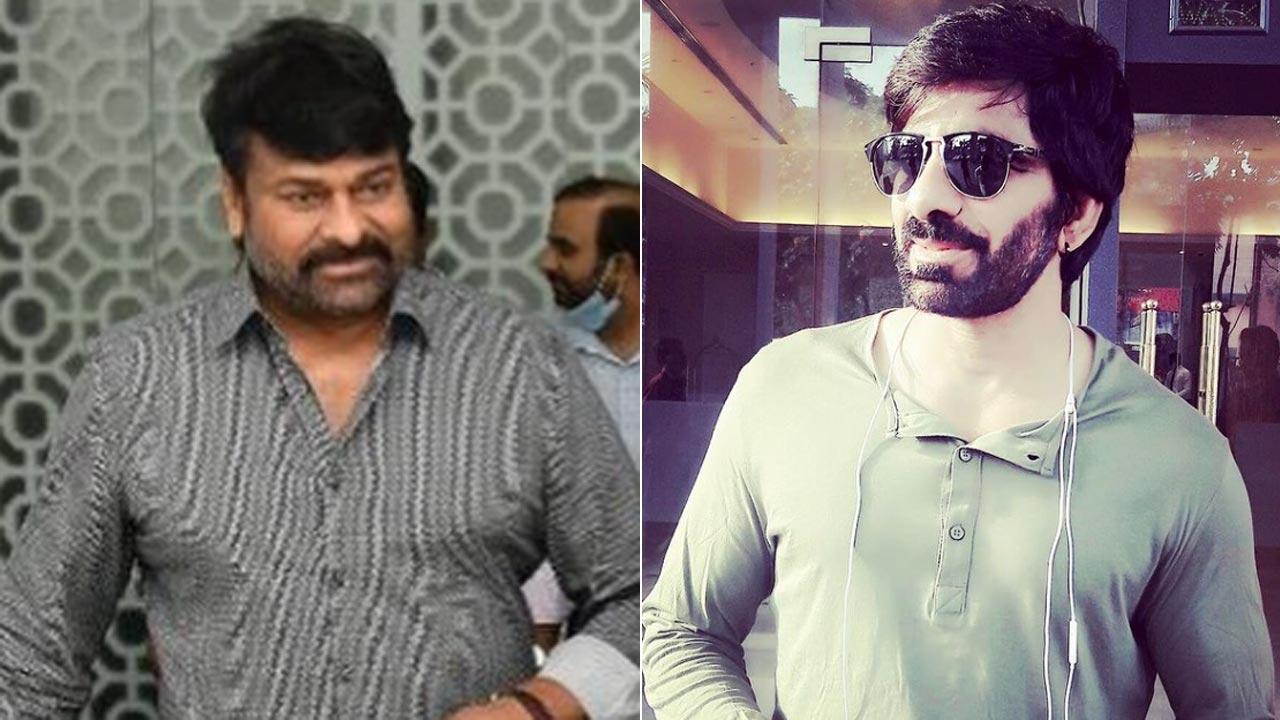 
'Mass Maharaja' Ravi Teja will be a part of megastar Chiranjeevi's upcoming film 'Mega154'. Director KS Ravindra on Saturday treated mega mass fans with exciting news on his social media account. Taking to his Twitter handle, the 'Balupu' filmmaker dropped the news with a thrilling entry of Ravi Teja.

Also Read: Chiranjeevi: They projected only Hindi cinema as Indian cinema, it was humiliating for me

Sharing the video, Bobby welcomed Ravi Teja with a special note. He wrote, "One Man made me Dream of Cinema & The other Man Made my dream come true! Welcoming my First HERO, The Mass Maharaja @RaviTeja_offl garu on board to our Favourite Hero, Mega @KChiruTweet' #MEGA154."

"A Surreal Moment for me to direct 2 of my fav stars together. I Promise u all a guaranteed #MegaMass Poonakaalu in theatres with #MEGA154," he added.

One Man made me Dreamt of Cinema &
The other Man Made my dream come true!

In the video clip, the 'Khiladi' was seen making a grand entry on the 'Mega154' sets and began the shoot with superstar Chiranjeevi.

He was heard saying, "Annayya" while knocking on the door of the vanity van. Chiranjeevi in return replies "Hi Brother, welcome." At the end of the video, Ravi Teja says, "Mega mass combo begins."

Ravi Teja also tweeted. He wrote, Extremely Happy & Delighted to be a Part of Annaya, Megastar @KChiruTweets, gari film after many Long Years. Excited to have all the FUN with him on sets. Thank you @dirbobby & @MythriOfficial for making me a part! Let the #Mega154 Poonakaalu Begin."

Ravi Teja is enacting a powerful and lengthy role in Bobby's directorial 'Mega154'. The film also stars Shruti Haasan. Produced by Mythri movie makers. Naveen Yerneni and Y Ravi Shankar are producing the film, while GK Mohan is the co-producer.

The movie is slated to release in January 2023. Are you excited to watch the duo on the screen again?

Next Story : Monday Motivation: This video of Ram Charan pushing his limits at the gym is sure to keep you motivated through the week