'Karnan', another political-action drama film directed by Mari Selvaraj, had the impression that it was made specifically to showcase Dhanush's acting abilities. 'Karnan' is a character that represents a leader and a saviour, similar to Kamal Haasan's Nayagan 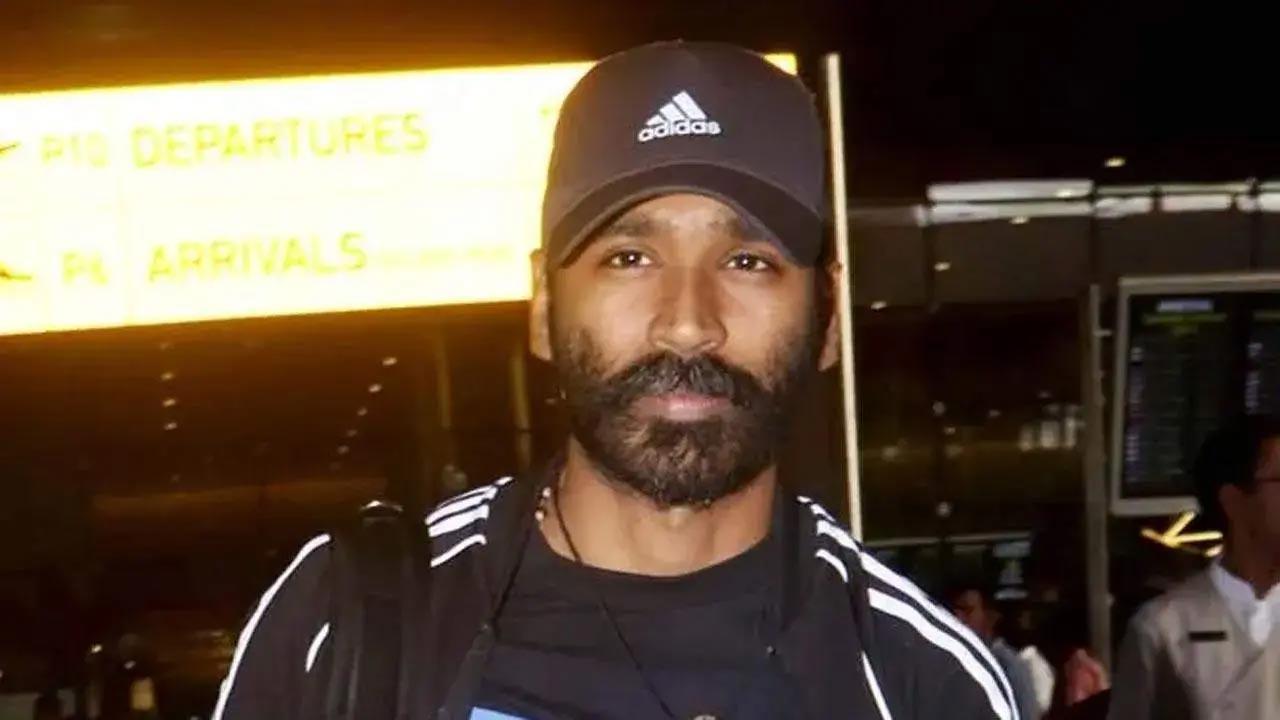 
Tamil superstar Dhanush needs no introduction. Be it Kollywood, Bollywood or now even Hollywood, the actor enjoys an unrivalled fan base across the world. He has given some tremendous solo hits, including 'Maaran', 'Karnan', and 'Asuran', among others. The 'Extraordinary Journey Of The Fakir' and, more recently, 'The Gray Man' marked Dhanush's debut in the Hollywood film industry.

Dhanush has also put on some notable performances over the years, winning several honours, including the Best Actor prize at the National Film Awards for 'Asuran' in 2019. As the actor turned 39 today, let's take a look at some of his latest movies:

The Netflix-exclusive Hollywood action thriller starred Dhanush in a minor but crucial role. Together with Ryan Gosling, Chris Evans, and Ana de Armas, the actor gave some intense action performances. 'The Gray Man', which was directed by the Russo Brothers, was also Dhanush's breakout performance in a Hollywood production.

Dhanush plays the brave investigative journalist 'Maaran' in this Karthick Naren film, which was released on Disney plus Hotstar on March 11. Malavika Mohanan, Samuthirakani, and Smruthi Venkat also starred in the film, and Ramki, Mahendran, and Krishnakumar Balasubramanian played supporting roles.

After the 2013 hit 'Raanjhanaa', the film was Dhanush and Aanand L Rai's second collaboration. Dhanush portrayed a Tamil doctor in 'Atrangi Re' who was tricked into marrying Sara Ali Khan's Bihar-born character. The story of Sara's childhood trauma and how it affects her mental health as an adult is told in the film. The movie also stars Akshay in a pivotal role.

'Karnan', another political-action drama film directed by Mari Selvaraj, had the impression that it was made specifically to showcase Dhanush's acting abilities. 'Karnan' is a character that represents a leader and a saviour, similar to Kamal Haasan's Nayagan. According to reports, the movie is also based on the 1995 Kondiyankulam Caste Violence. Dhanush's portrayal of Karnan, given the level of sensuality the film deals with, was what made the message clear.

South actor Dhanush received the Best Actor Award for his role in 'Asuran', which also won the Best Tamil Film award. It's a period action drama film written and directed by Vetrimaaran, based on Poomani's novel 'Vekkai'. The film's plot was influenced by the real-life Kilvenmani massacre that occurred in 1968.audience upon the release of the flick.

'Raanjhanaa', helmed by Rai in 2013, was a remarkable hit in Sonam Kapoor's acting career. And it was the debut movie of Dhanush in the Bollywood industry. A fresh pair on-screen, the duo's chemistry was appreciated by the audience upon the release of the flick.

Next Story : It's been raining birthday wishes for Dhanush as he turns 39