t is reported that the pre-production on the most anticipated film has begun, and the regular shoot for the film begins in August. Tipped to be an entertainer with a different concept, Pooja Hegde plays the leading lady 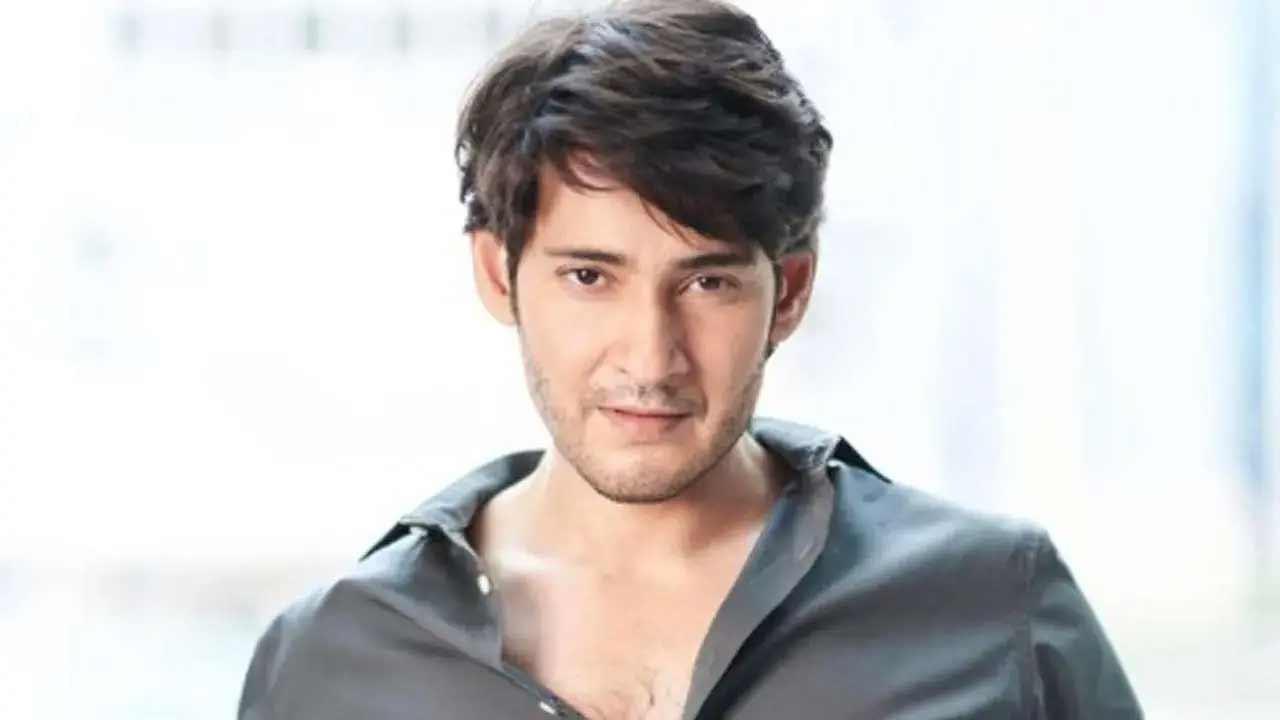 
The evergreen duo of superstar Mahesh Babu and Trivikram Srinivas is back with their highly-anticipated movie 'SSMB28'. The makers have made an official announcement regarding the movie's shooting commencement, as well as the release date of 'SSMB28'.

"The Evergreen Combo of Super Star @urstrulyMahesh & wizard of words #Trivikram is back to REIGN! The most eagerly awaited #SSMB28 pre-production has started. EPIC and MASSive blast awaits at theatres, Summer 2023!", the producers of Mahesh Babu's next wrote on their social media websites.

Also Read: Bill Gates has a special message for Mahesh Babu, follows him on social media

It is reported that the pre-production on the most anticipated film has begun, and the regular shoot for the film begins in August. Tipped to be an entertainer with a different concept, Pooja Hegde plays the leading lady. S Radhakrishna (China Babu) will produce the film under the Haarika & Hassine Creations.

This is the third time that Mahesh Babu and Trivikram Srinivas have come together for a movie, after 'Athadu' and 'Khaleja'. Trivikram has apparently prepared an entertaining script for Mahesh Babu that will appeal to a wide range of audiences. Furthermore, Mahesh Babu will play a hitherto unseen character in the film.

'SSMB28' will be shot on a rich budget with the promise of great production qualities. The music will be composed by the in-demand S. Thaman. P.S. Vinod will operate the camera, Naveen Nooli will be the editor and A.S. Prakash will serve as art director.

Next Story : Nagarjuna's next action thriller 'The Ghost' teaser is out now