Nagarjuna on 'PS-1': Mani Ratnam has proven what a master craftsman he always was

At a press conference in Chennai called by the unit of his upcoming film 'The Ghost', which in Tamil is titled 'Ratchan - The Ghost', Nagarjuna praised Mani Ratnam 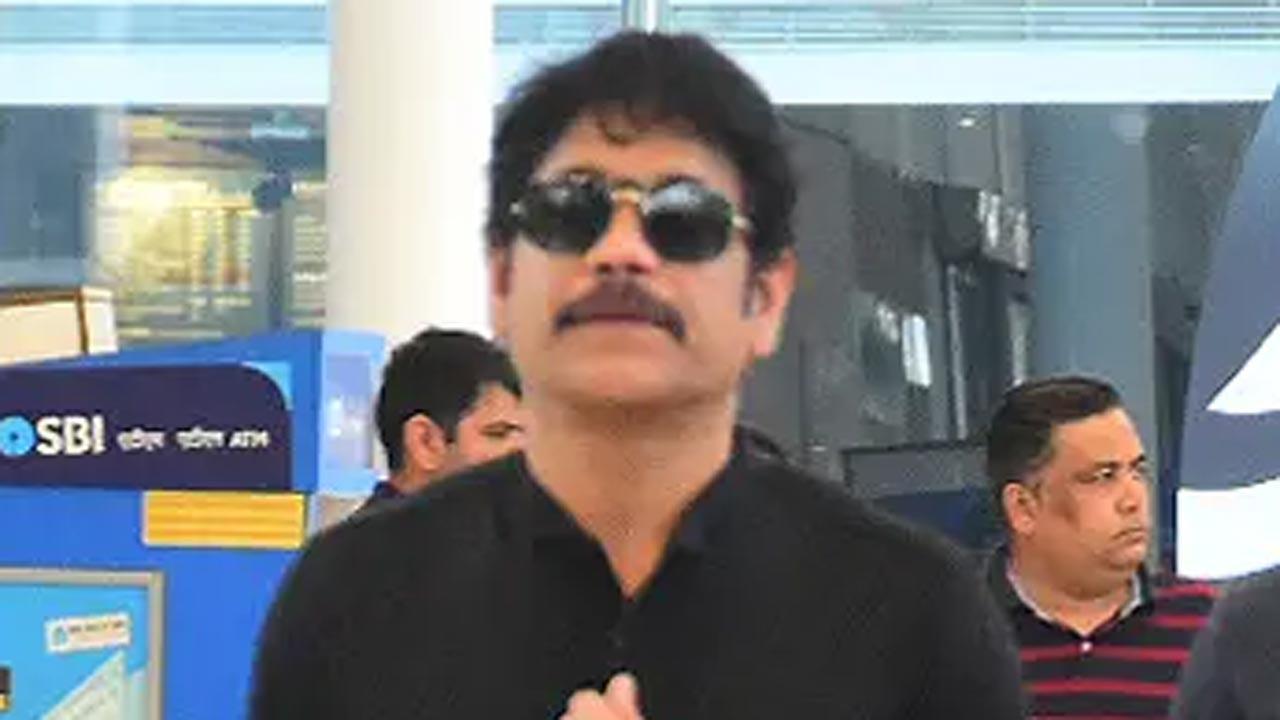 
Telugu superstar Nagarjuna has congratulated director Mani Ratnam and his whole unit of 'Ponniyin Selvan: 1' saying that the ace director has proven with the historical fiction what a master craftsman he always was.

At a press conference in Chennai called by the unit of his upcoming film 'The Ghost', which in Tamil is titled 'Ratchan - The Ghost', Nagarjuna said: "Before I talk about my upcoming film, let me congratulate Mani Sir. 'Ponniyin Selvan' had always been his dream. He had always talked about it to me as well quite a few times."

Stating that the ace director had proven what a mastercraftsman he always was, the actor said: "I have such fond memories of working with him in 'Geethanjali' in 1988. I have seen his journey of work and what he's achieved.

Stating that he had been born and brought up in Chennai, before his dad took him to Hyderabad, the actor said that it feels like coming home every time he comes down to Chennai.

Next Story : Rashmika Mandanna's mother calls her the 'nation's child'; find out why!