Oscars 2022: Team 'RRR' applies to The Academy for consideration in general category 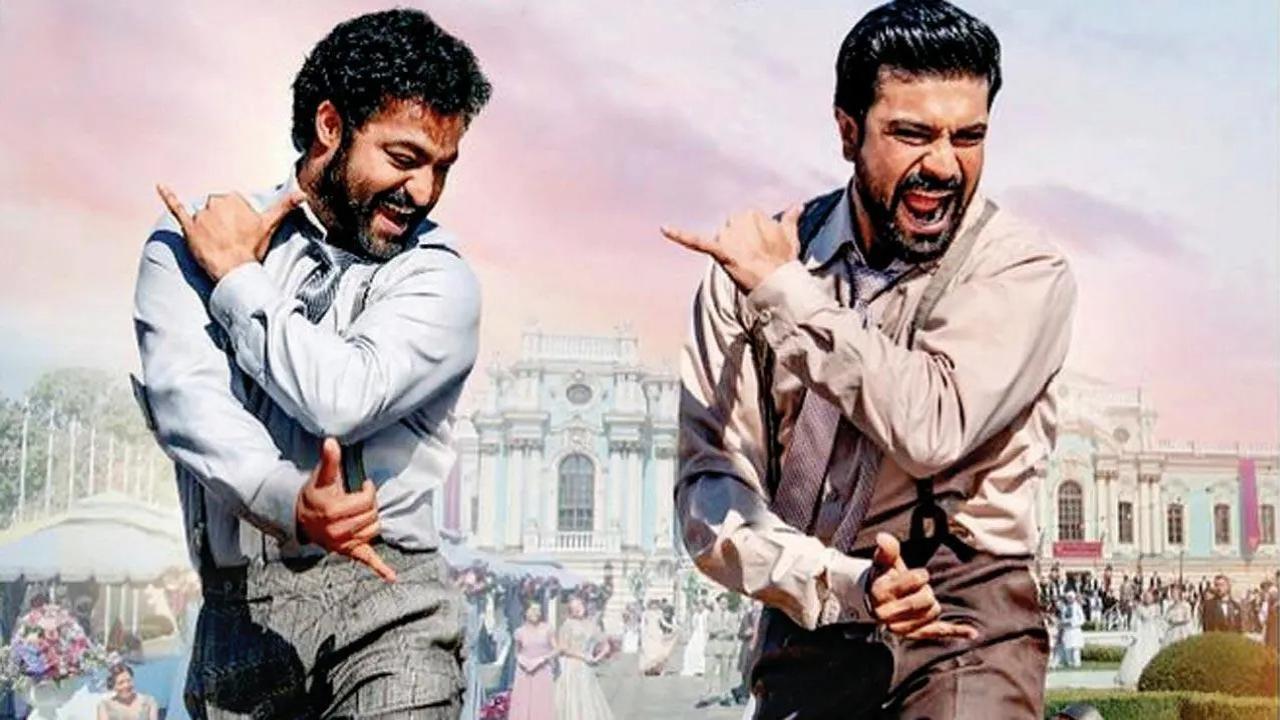 
SS Rajamouli's film 'RRR' took the box office by storm and was loved by the audience across the nation. However, the film's popularity was not restricted to Indian borders. When the film was released in America, the audience there could not stop praising the film. With massive international recognition, most expected it to be India's official entry for Oscars. However, the Film federation surprised people with its selection. A couple of weeks back it was announced that the Gujarati film, 'Chhello Show' will be India's official entry for Oscars 2022. While most thought it shattered RRR's dream for an Oscar, the team has decided to compete in the general category.

On Thursday, the team of RRR took to social media to share that the film will be submitted for Oscars in the general category. "We are honoured that RRR's overwhelming success represented Indian cinema on the global stage by creating milestones at the worldwide box-office and uniting film buffs across the world by transcending linguistic and cultural barriers. We're grateful to each and everyone who loved our film and cheered us over the past few months. You made this journey possible."

"We applied to The Academy for Oscars consideration in the general category. We wish our RRR family the best and thank them from the bottom of our geats for making this possible. Here's to continuing to win hearts and entertain audiences worldwide," the statement further read.

The campaign for Oscars 2022 is in full swing for 'RRR'. The team is currently basking in the newfound success of the film in Japan.

Next Story : Telugu film 'Ammu' starring Aishwarya Lekshmi to be out on October 19