RRR: The 'Naacho Naacho' song will make you put on your dancing shoes 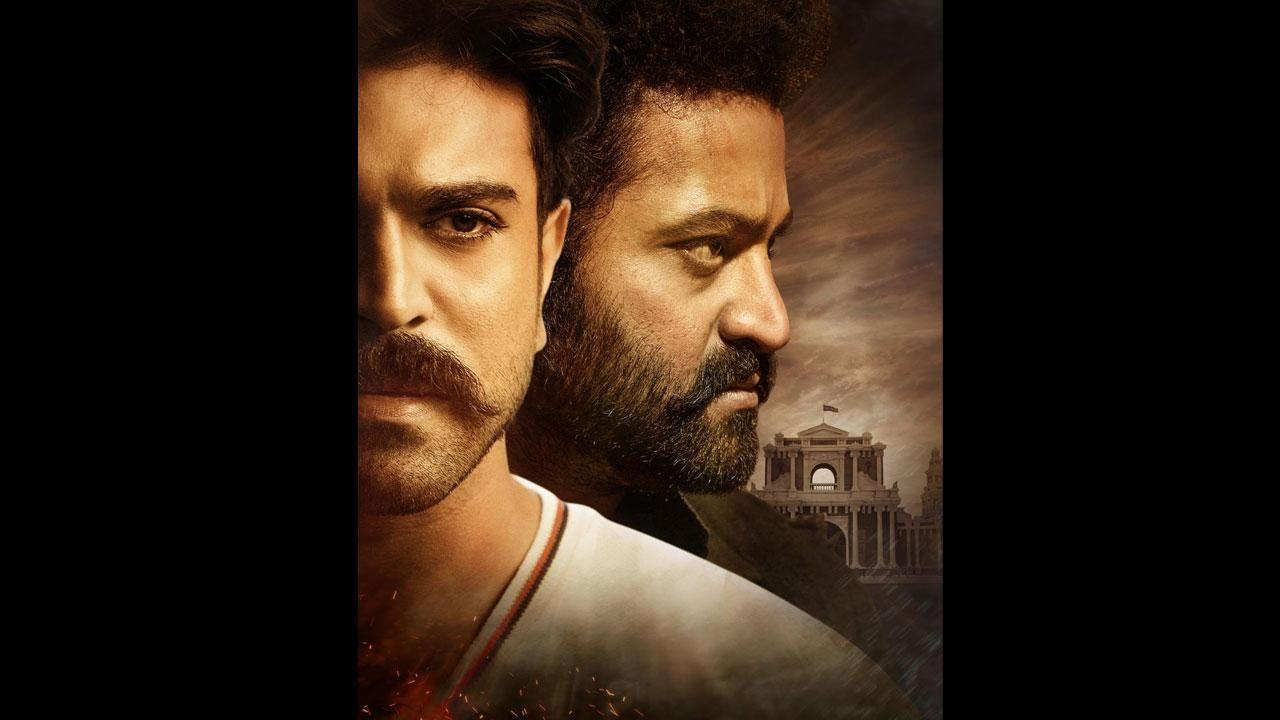 
Ram Charan and Junior NTR are teaming up for SS Rajamouli’s RRR that’s coming out in cinemas on January 7 next year. The makers had unveiled the teaser of the song Naacho Naacho and now, brace yourselves as the full song is out and is going to make you put on your dancing shoes.

The song features dance moves from country's best dancers in Ram Charan and Jr. NTR, both of them will also share the screen space in the movie. Fans across India have been dropping in positive comments and appreciating the dance moves of the duo of Ram Charan and Jr. NTR, both of them are amongst country's best dancers and the fans are in frenzy as they get to witness the hit song from the biggest film with the best possible duo dancing on it.

Apart from Jr. NTR and Ram Charan, the multi-starrer film features, Ajay Devgn and Alia Bhatt in lead roles. The project is helmed by SS Rajamouli, who was also the mastermind behind the record-breaking 'Baahubali' series. This film was first supposed to release on July 31, 2020, but was postponed due to the Coronavirus pandemic.

Jayantilal Gada (PEN) has bagged the theatrical distribution rights across North India and has also bought worldwide electronic rights for all languages. Pen Marudhar will be distributing the film in the North Territory.

The film has been touted to be a visual spectacle and is set in pre-independence India, the film is a fictional take on the younger days of celebrated freedom fighters, Komaram Bheem and Alluri Seetharamaraju, portrayed by Jr. NTR and Ram Charan respectively. The hype around the film has been surreal and recently the movie headlined first its kind partnership ahead of the release. India's biggest theatre chain, PVR will now be known as PVRRR as the two heavyweights have now collaborated.

Also Read: RRR: Are SS Rajamouli and his team planning to make a big announcement soon?