Overwhelmed with Prabhas's hospitality, Suriya shared how he enjoyed delicious home-cooked food from the superstar

Prabhas treated Suriya with delicious home-cooked food during the shoot; the overwhelmed actor shared his bliss 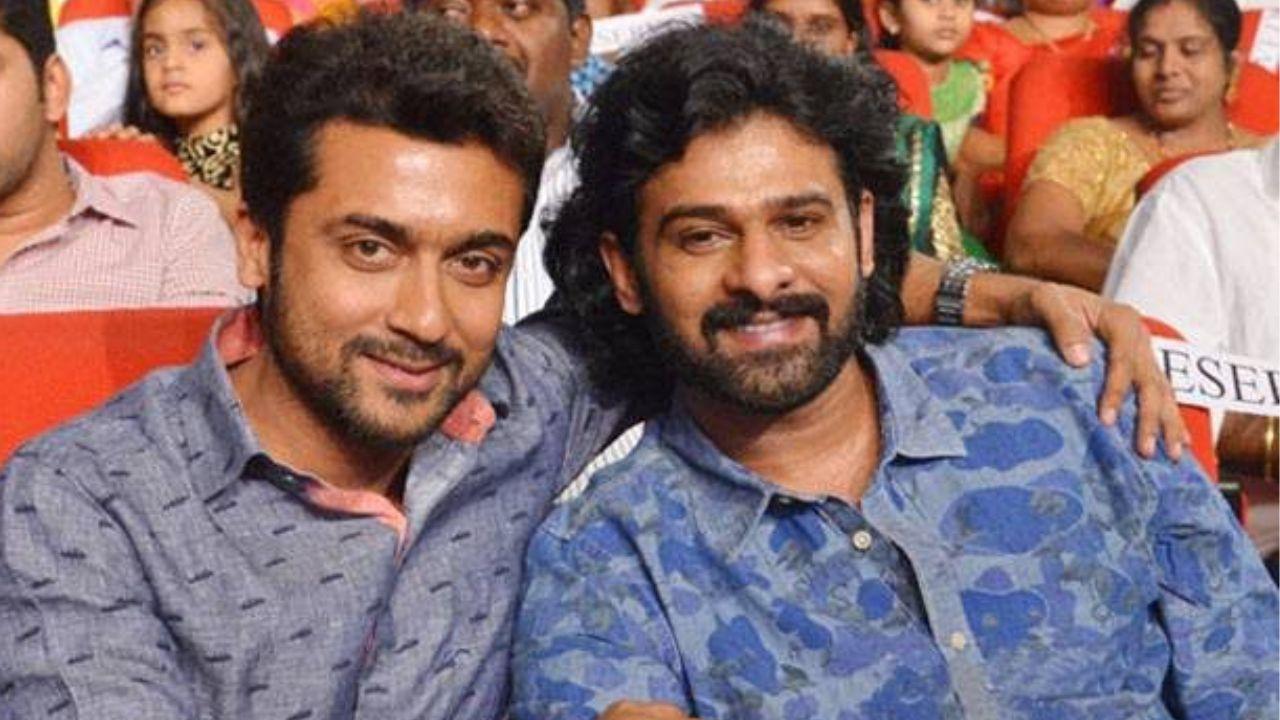 
The Pan-India superstar Prabhas has always treated his costars with delicious food from his house. Be it treating Shruti Haasan on the sets of Salaar to offering home-cooked food to Amitabh Bachchan on the shoot of Project K, Prabhas has always won the hearts of his co-stars with his hospitality and generosity. While the actor never leaves a chance to present his love to his team and costars, recently Suriya happened to receive the same gesture from the superstar during their shoot.

During an interview, Suriya was seen expressing how he was overwhelmed when Prabhas had dinner with him with food he brought from his house. He shared, "We met in the film city, Casually he mentioned 'I will wait sir, for dinner tonight we will have dinner together'. My shooting from 6 O Clock, happened to become 8 then 10, and almost till 11:30 and I thought ok, formerly I say assume dinner, It's hotel dinner or it will come from the production mess. I thought I will keep meeting Prabhas, maybe tomorrow I can say sorry to him. Then I am walking in the corridor and his door was opened and he is coming out and said 'Sir, I am ready, you take a shower' and I was shocked. It was 11:30 in the night, he didn't have dinner and he was waiting for me and food was there from his house, he has made his mother cook. I never had such a nice Biryani."

Meanwhile, on the work front, Prabhas will be seen in 'Salaar' which is all set to be released in 2023. And Adipurush in which Prabhas will be seen with Kriti Sanon and Saif Ali Khan, 'Project K' with Amitabh Bachchan and Deepika Padukone, and Sandeep Reddy Vanga's 'Spirit'.

Next Story : Allu Arjun-starrer'Pushpa- The Rise' to open travelling fest of 6 Indian films in Russia