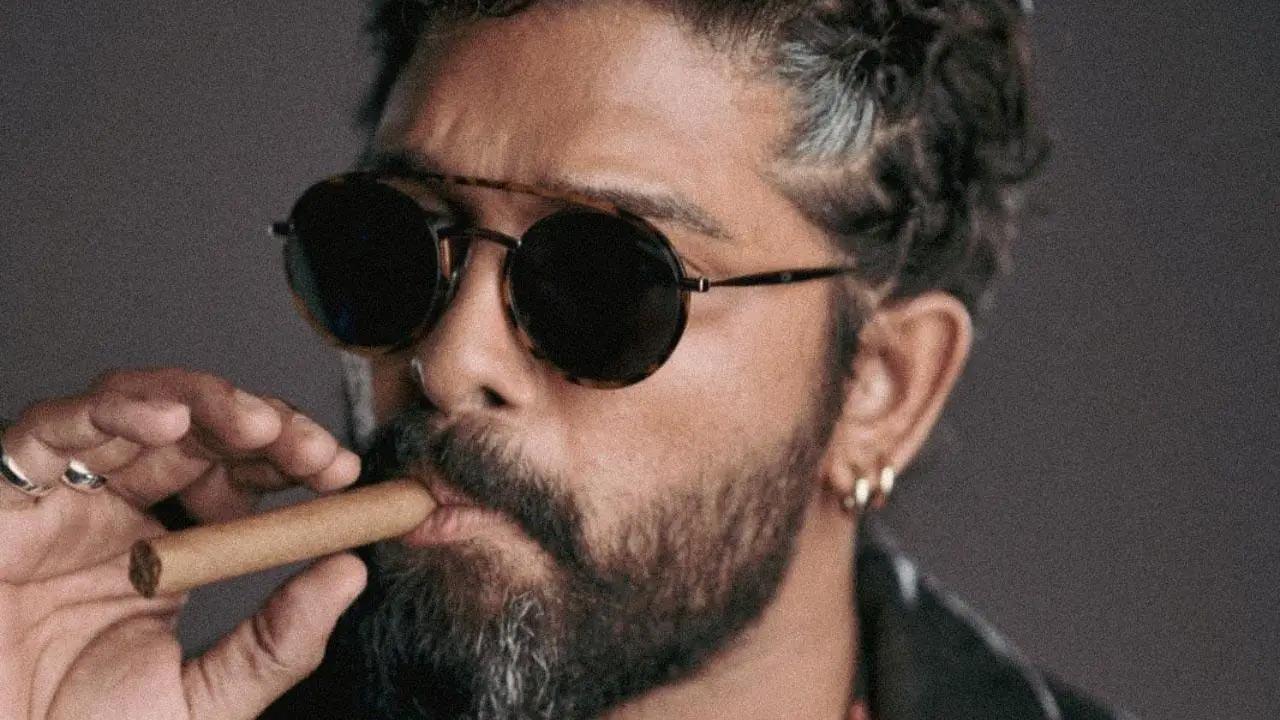 
Earlier, the star made headlines for rejecting a whopping amount to promote a Pan Masala brand. Recently the star made it to the headlines by rejecting yet another liquor brand that offered him a multi-crore deal. In fact, the actor has also rejected Rummy games and Cigarette brands too. Reports had surfaced stating that Allu Arjun was offered a hefty amount but refused to promote the Pan Masala brand.

On the other hand, Allu Arjun has also signed up for a couple of brand endorsements, state reports. Moreover, his per dar charge to promote a brand is quite huge. Vijayabalan stated that Allu Arjun is charging Rs 7.5 crore for brand endorsements. Taking to social media, Manobala Vijyabalan says “ #AlluArjun denied a ₹10 cr offer from gutka and liquor brand.

Currently he is charging â¹7.5 cr for brand endorsements.

Kudos to the star for following his principles.

The PAN India star has always encouraged his fans to work towards social causes and with his rejections like these, he is surely leaving a message to his fans to follow. By planting more than 100 trees in both bus office and home, the star has always promoted a green and healthier environment.  Nonetheless, we can say that he is an inspiration to many and leaves a mark with his choice of work.

Also Read: Have you heard? Allu Arjun goes on a jungle safari

Meanwhile, on the work front, Allu Arjun is looking forward to Pushpa 2 to release.