Have you heard? Allu Arjun goes on a jungle safari

Allu Arjun has taken off to Tanzania for a family holiday. Besides soaking in the sights of the East African country, they also went on safaris 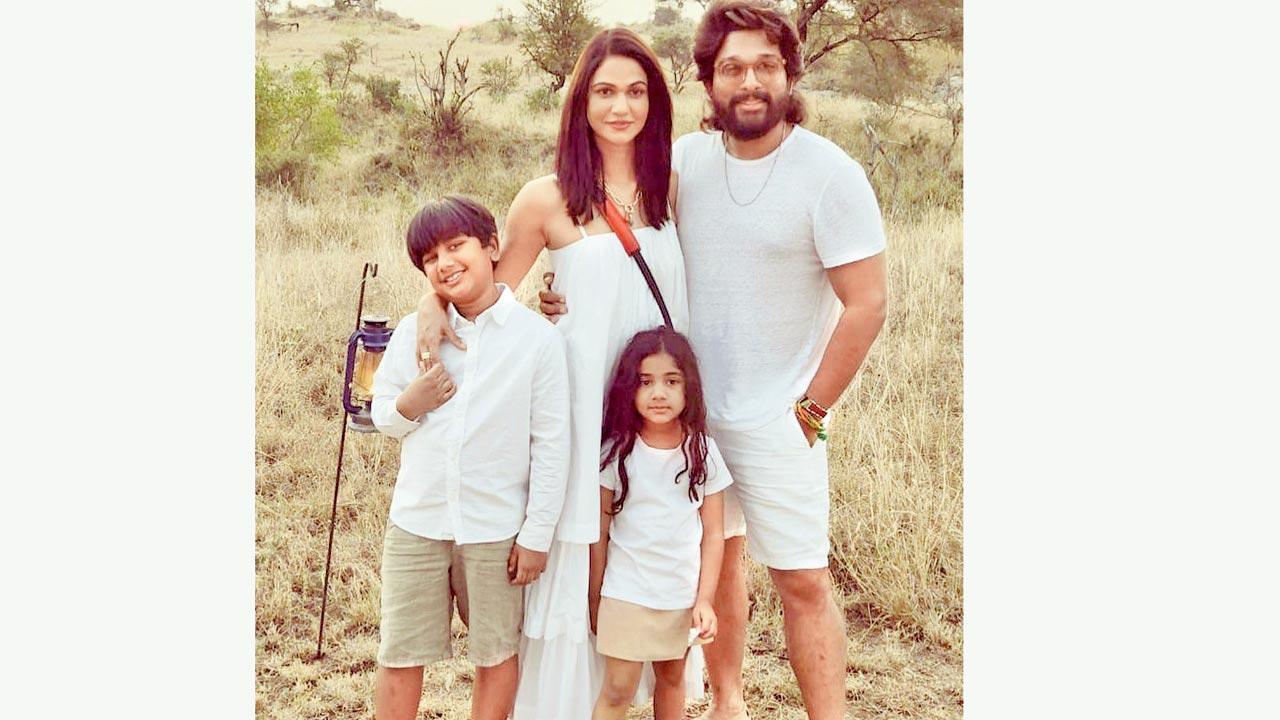 Allu Arjun with wife and kids


Allu Arjun is spending quality time with his family before he begins filming Pushpa: The Rule. He has taken off to Tanzania for a family holiday. Besides soaking in the sights of the East African country, they also went on safaris. Having led the pan-India reach of south films post the pandemic, the Pushpa team is sparing no effort in setting a new benchmark with sequel. They are hoping that the second edition outperforms the 2021 release at the box office.

Also Read: Have you heard? Resul Pookutty clarifies his controversial tweet on 'RRR' 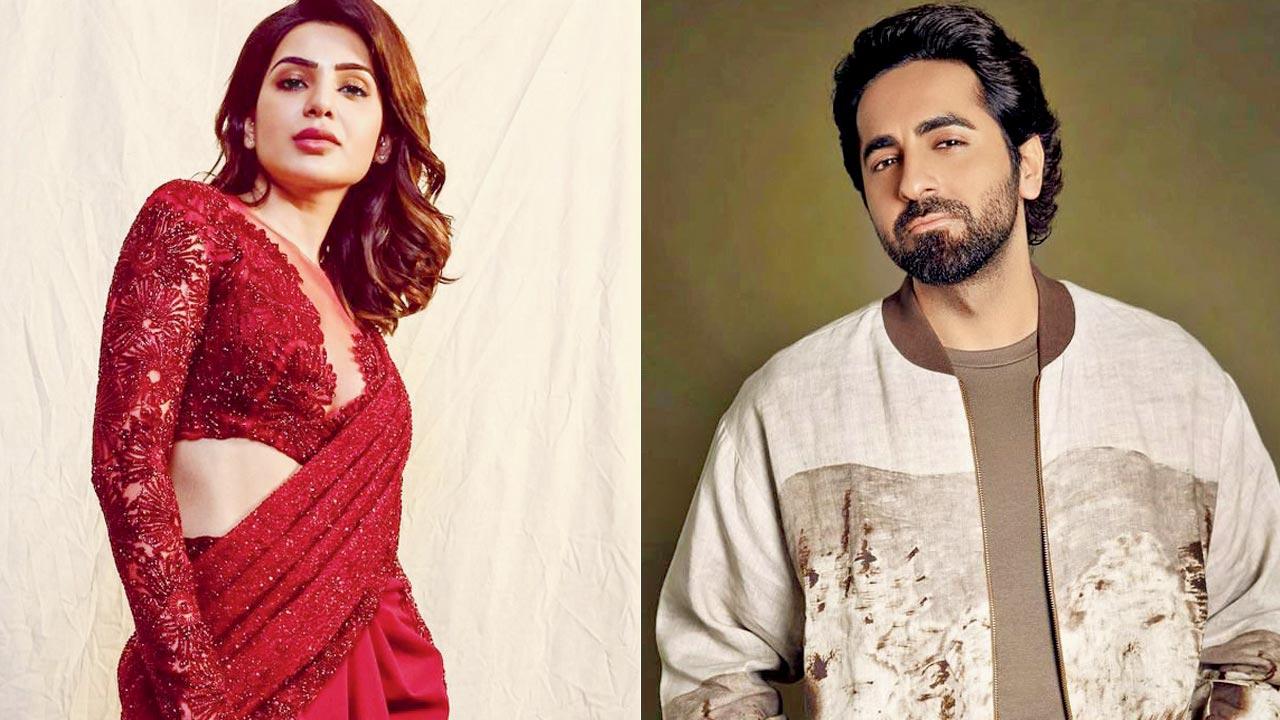 Samantha has wowed the film industries and cinegoers alike with her acting chops and gorgeous looks. While she has been approached for several Hindi films in the past, she declined them as they didn’t offer her any new challenges. However, now it looks like she has finally found an appropriate subject to make her big Bollywood debut. The buzz is that Sam has liked the subject offered to her by producer Dinesh Vijan. Starring Ayushmann Khurrana as the leading man, the story is said to be intriguing with a good dose of suspense and humour. Apparently, she has been signed on for the film and the combination of her dates with Ayushmann’s are being worked out. The makers are keeping everything under wraps for now, with the plan of making an official announcement soon. Now, that’s one jodi of powerhouse performers we’d love to see on screen. 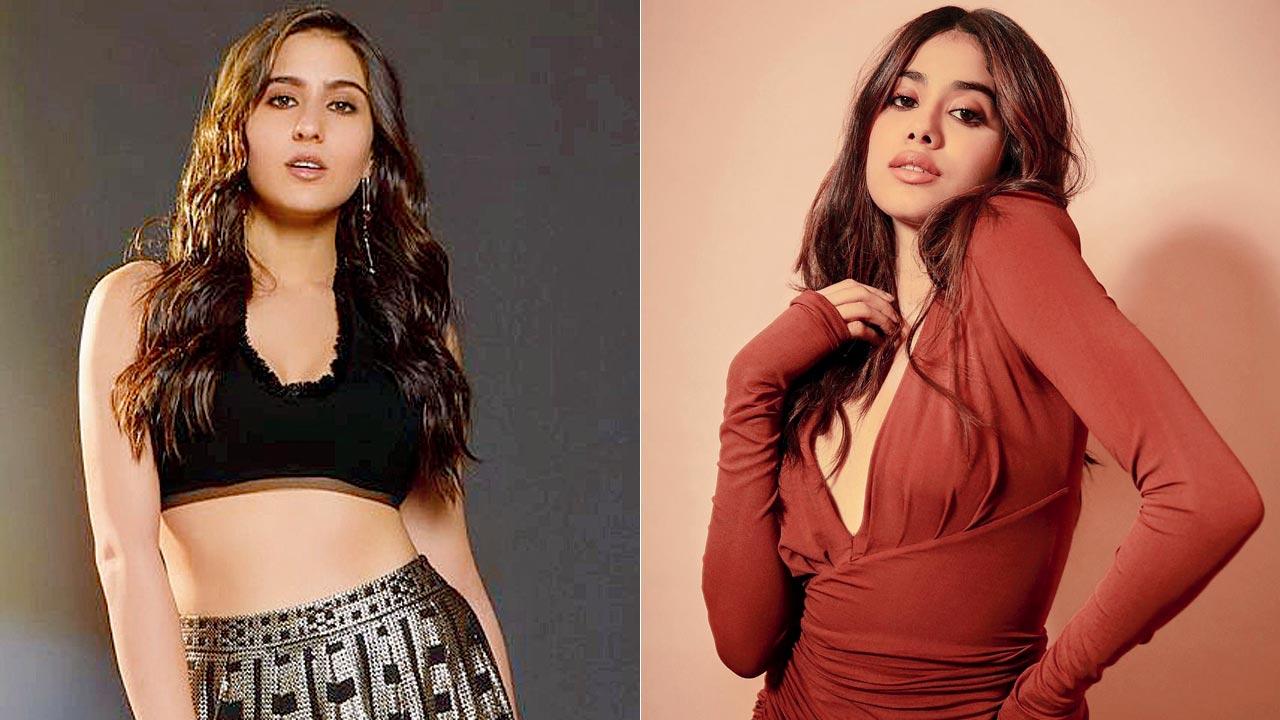 About 12 years since Deepika Padukone and Sonam Kapoor took digs at Ranbir Kapoor on Karan Johar’s chat show, the story is set to repeat with a different set of actors. Apparently, Sara Ali Khan and Janhvi Kapoor have taken off on Kartik Aaryan in their episode of Koffee with Karan. While the Atrangi Re actor said, “He is everyone’s ex,” we hear the episode will be a revelation. Apparently, Janhvi, too, shared her experience of working with him on KJo-produced Dostana 2, which was aborted due to Kartik’s creative differences with the makers and his subsequent ouster from the film. Wonder what the Bhool Bhulaiyaa 2 actor has to say to that.

Also Read: Have you heard? Another first for Kajol 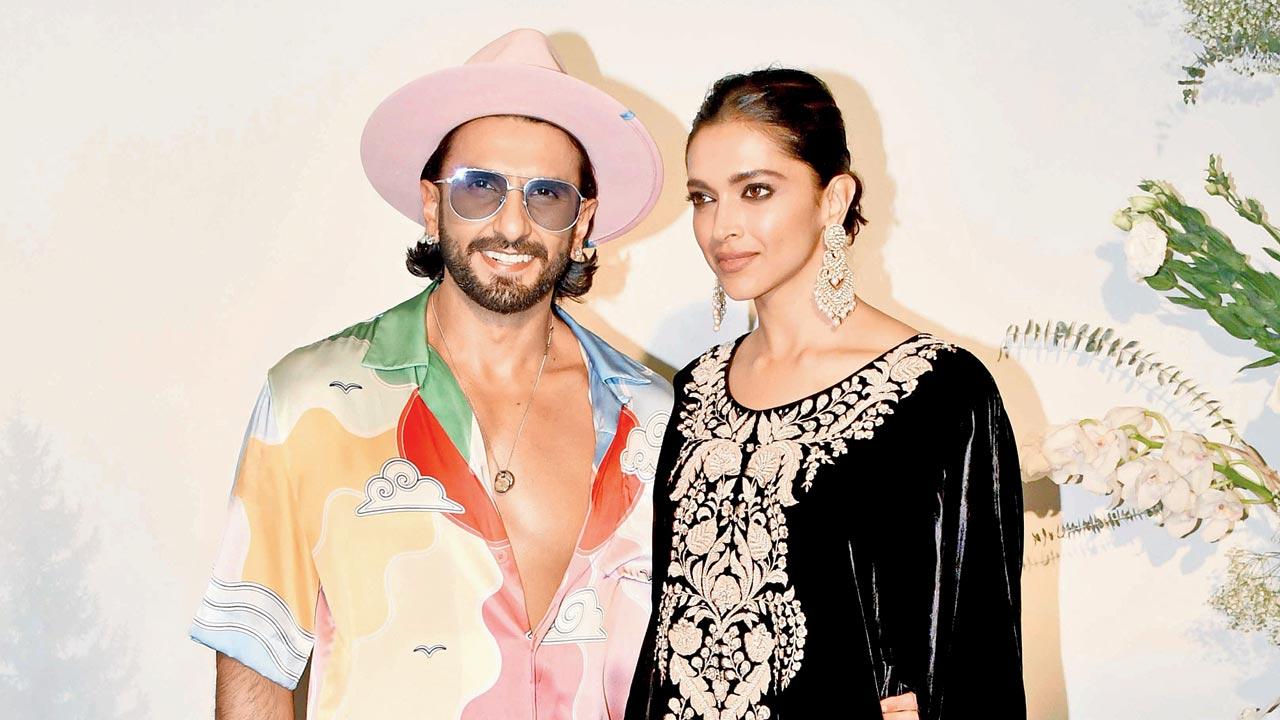 Ranveer Singh, who is holidaying with wife Deepika Padukone and her parents in the US, has shared that he has been learning her mother tongue Konkani for some time. During a recent interview, the Jayeshbhai Jordaar actor said that understands Konkani seamlessly. “But there is a reason behind this,” Ranveer avered, adding, “It is because when we do have children, I don’t want their mother to speak to them in Konkani about me without me understanding.” Deepika added, “It was over a period of time that I learnt that it wasn’t about him wanting to learn Konkani, it was [to make sure] that I don’t turn the children against him.” 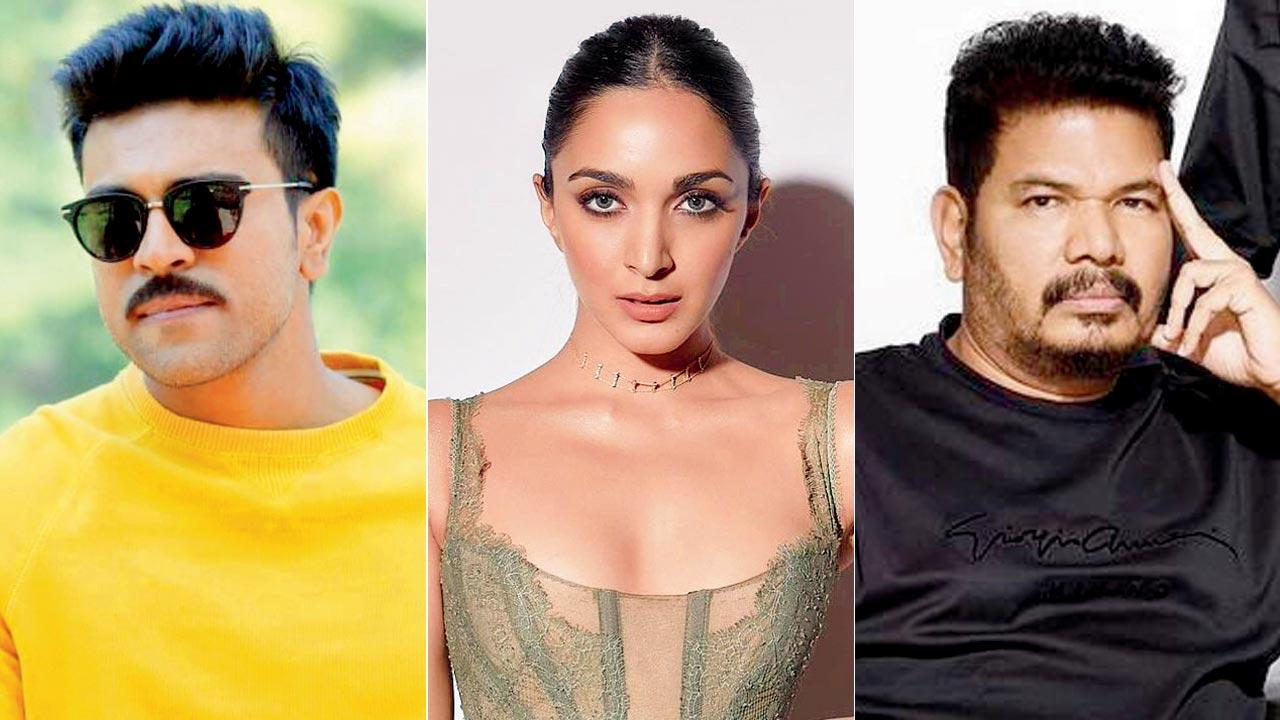 It appears that director S Shankar is looking to go beyond SS Rajamouli’s RRR for his film with Ram Charan. Tentatively titled RC15, the movie, said to be a political drama in the zone of Indian (2001) and Sivaji (2007), features the actor in a double role. Shankar will shoot an extravagant song with Ram, Kiara Advani and over a 1,000 background dancers in Punjab and later in Hyderabad. Considering the benchmarks set by RRR, the makers of RC15 are looking to up the scale with a high-octane action set piece picturised on Ram and a few hundred fighters. Three weeks have been allotted for this adrenaline-pumping sequence. The film is being readied for a mid-2023 release. 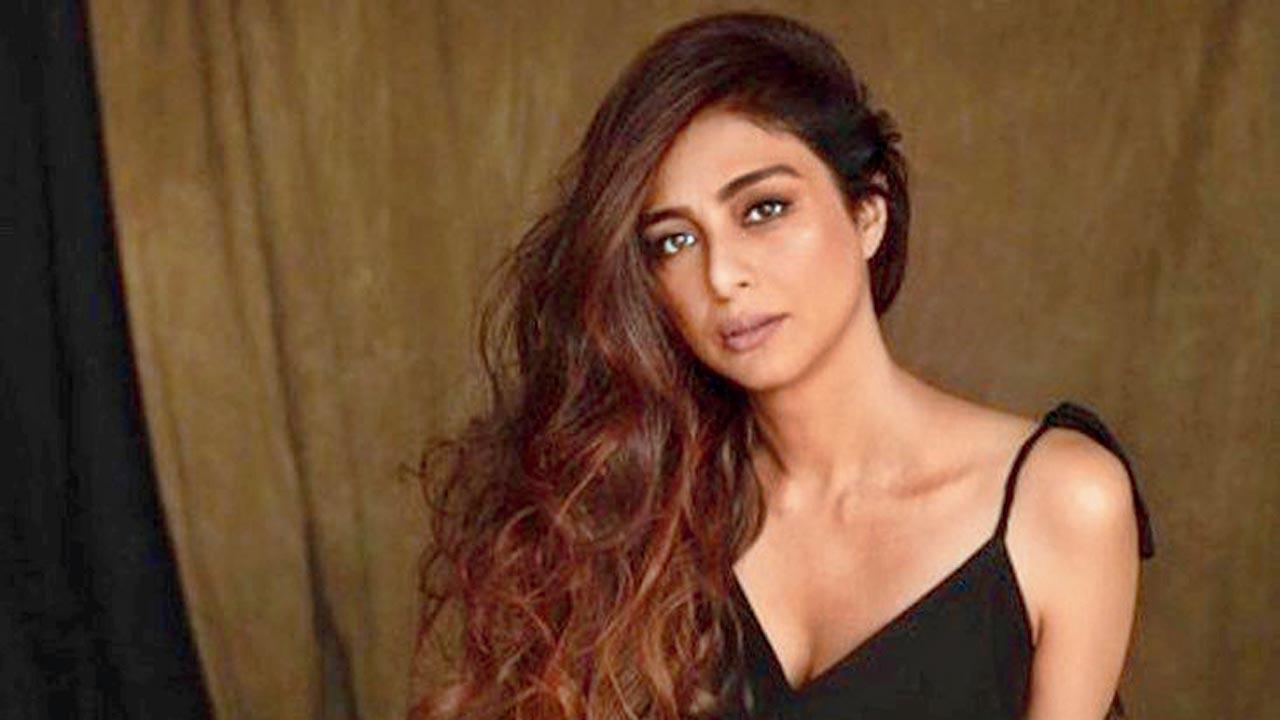 Talk is that Tabu has taken a break from the shoot of Ajay Devgn’s Bholaa in Hyderabad. She reportedly has an eye ailment, due to which she dashed back to the bay. It’s not exactly known whether it’s an infection or an injury she suffered during the shoot. Apparently, she plays a female police officer in the Hindi adaptation of the 2019 Tamil hit, Kaithi. Sources tell us that Tabu is slated to fly back to Hyderabad later this week to resume the shoot with Ajay. 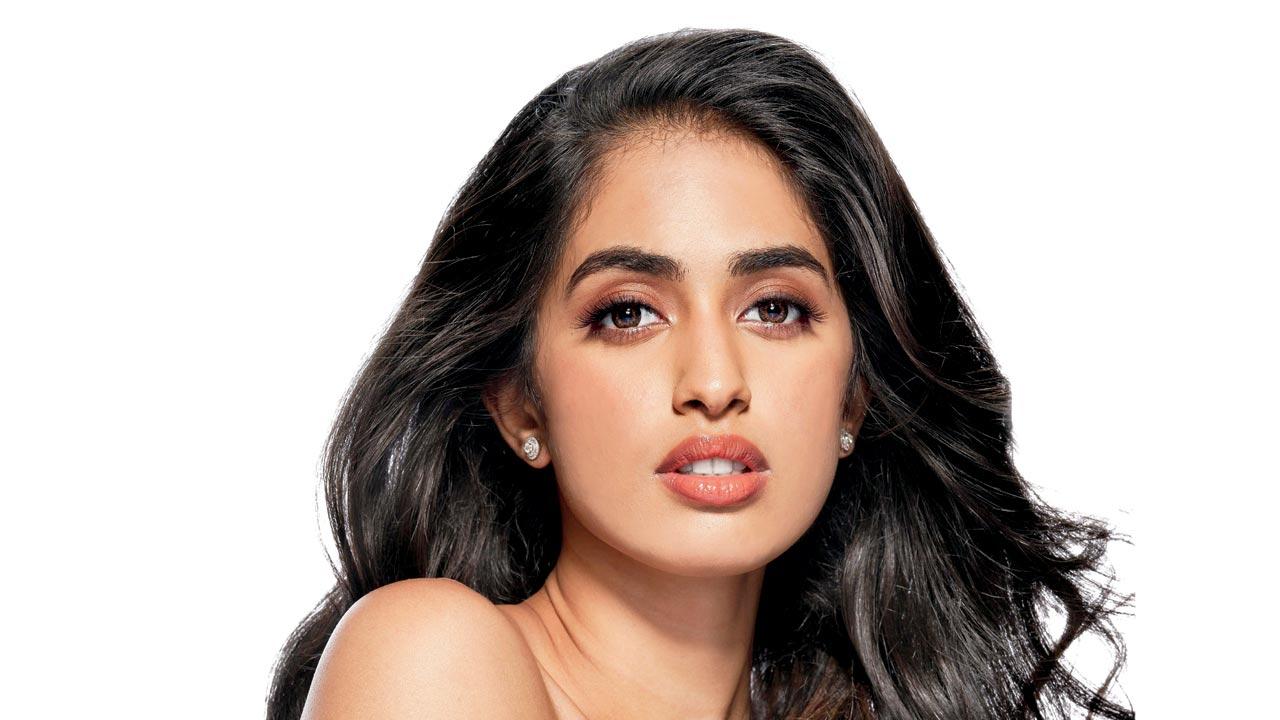 Mumbai girl Sini Shetty has won this year’s Miss India pageant. The Ghatkopar resident, who is currently pursuing CFA designation as a professional course, forayed into performing arts with dancing at the age of four and completed her Arangetram in Bharatnatyam at 14. The 21-year-old, who represented her home-state and previously won the Miss India Karnataka title earlier this year, considers Priyanka Chopra Jonas as her inspiration. Asked what the title means to her, Sini replied, “To me, Miss India title means adding value to my brand name, to be the best next big thing. Along with that, also a representation for women from my community who think independent individuality and financial independence is a luxury.” About her plans ahead, she said, “I want to use my voice and power to reach out to these girls to help them find their own individuality and existence.”

Also Read: Have you heard? Delight for Shahid-Mira, after all