Amit Sial: I have had hundreds of offers to play a politician

Despite playing a politico in both Jamtara and Maharani, Amit Sial on trying to not get typecast 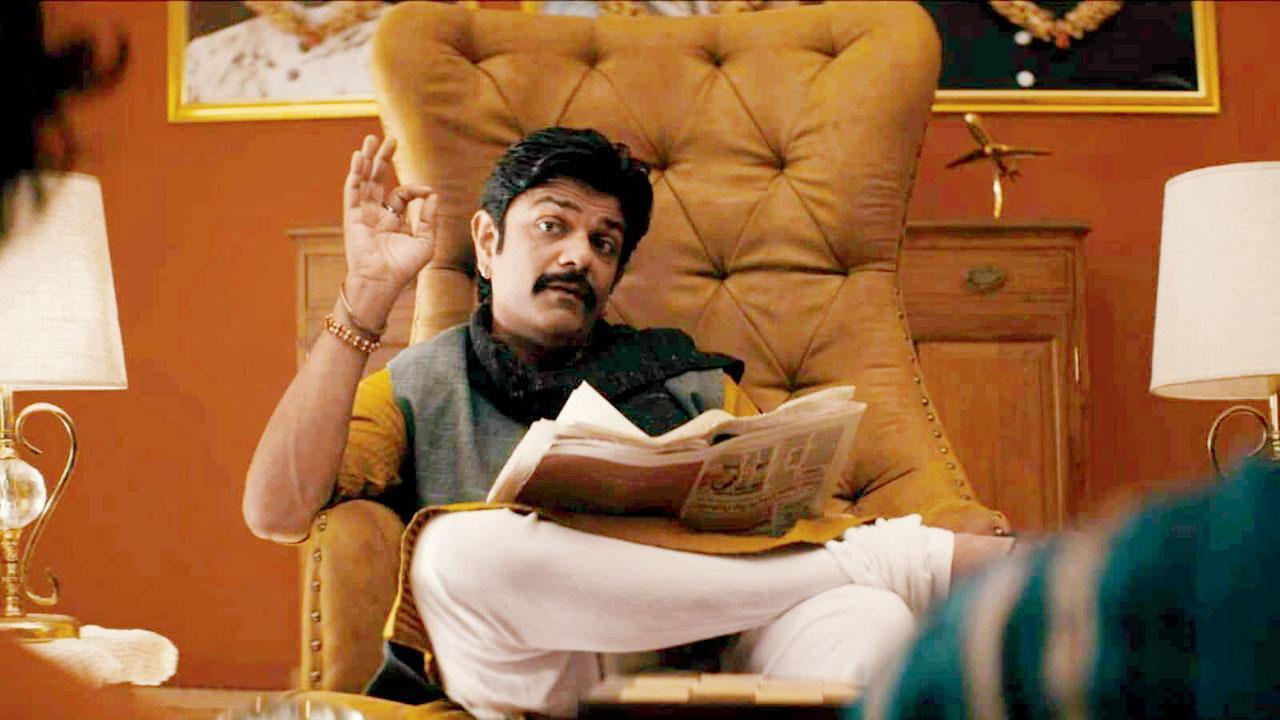 
It’s not uncommon to see actors play similar characters across projects, but only a few manage to steer clear of getting stereotyped. Amit Sial, who plays a politician in Maharani and Jamtara — the second edition of which aired recently — says that both characters were starkly different from each other. “I am not playing two separate politicians who behave like one. I am playing two separate people who happen to be politicians.” 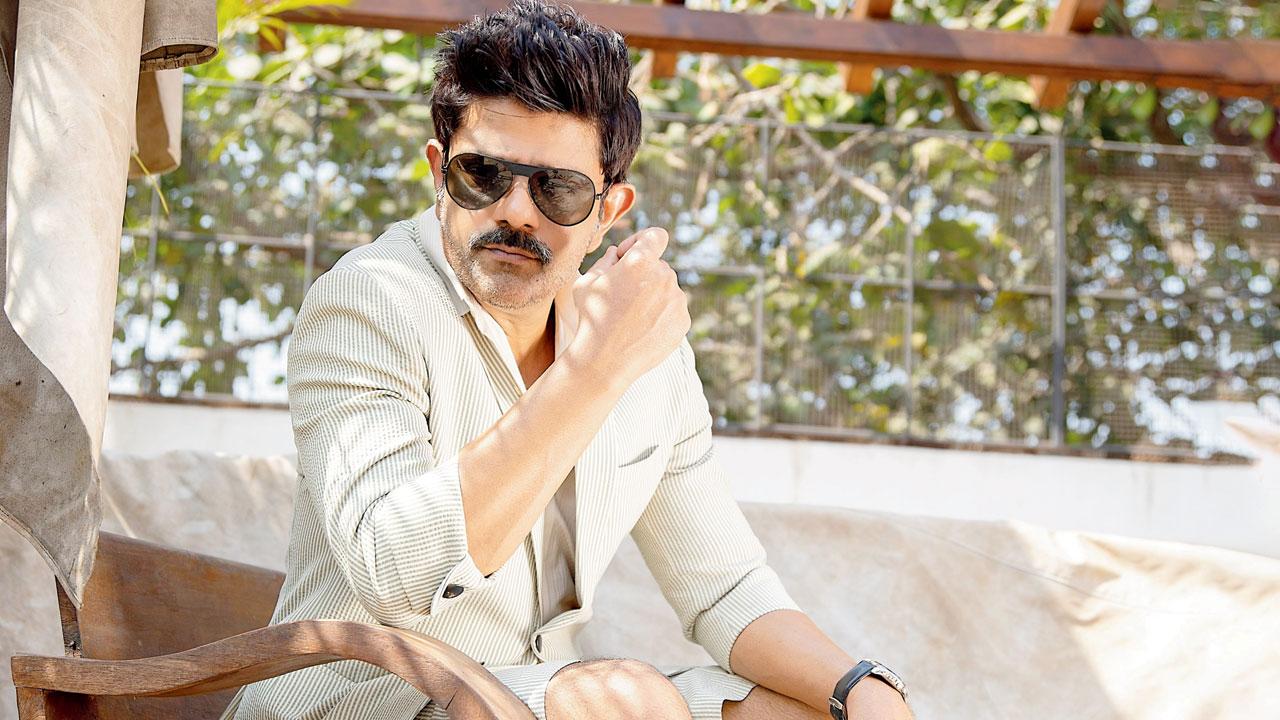 Sial took up Maharani much after shooting for Jamtara. “It was an advantage that I did Jamtara before. My characters in [the shows] were so well-etched out. After doing Maharani, I knew what I should not do as Brajesh Bhaan in Jamtara 2. Once you have that objectivity, and it is hammered inside your mind, you will know what to do,” explains Sial, who accepts that while he is aware of how to keep his characters distinct, it doesn’t stop the industry from typecasting him.

“They do slot me. I have had hundreds of offers to play a politician or an antagonist similar to what I have played before,” he says, adding that it is the “actor’s responsibility to rightly turn them down and explore diverse roles.” Following a successful season, with another is often stressful, but Sial believes that he is “never one to take the pressure”. “I believe the pressure is more on the writers and Netflix. As an actor, I don’t get stressed about anything.”