KBC director says episode with Big B’s family, to mark 1000th episode, will give viewers peek into his life 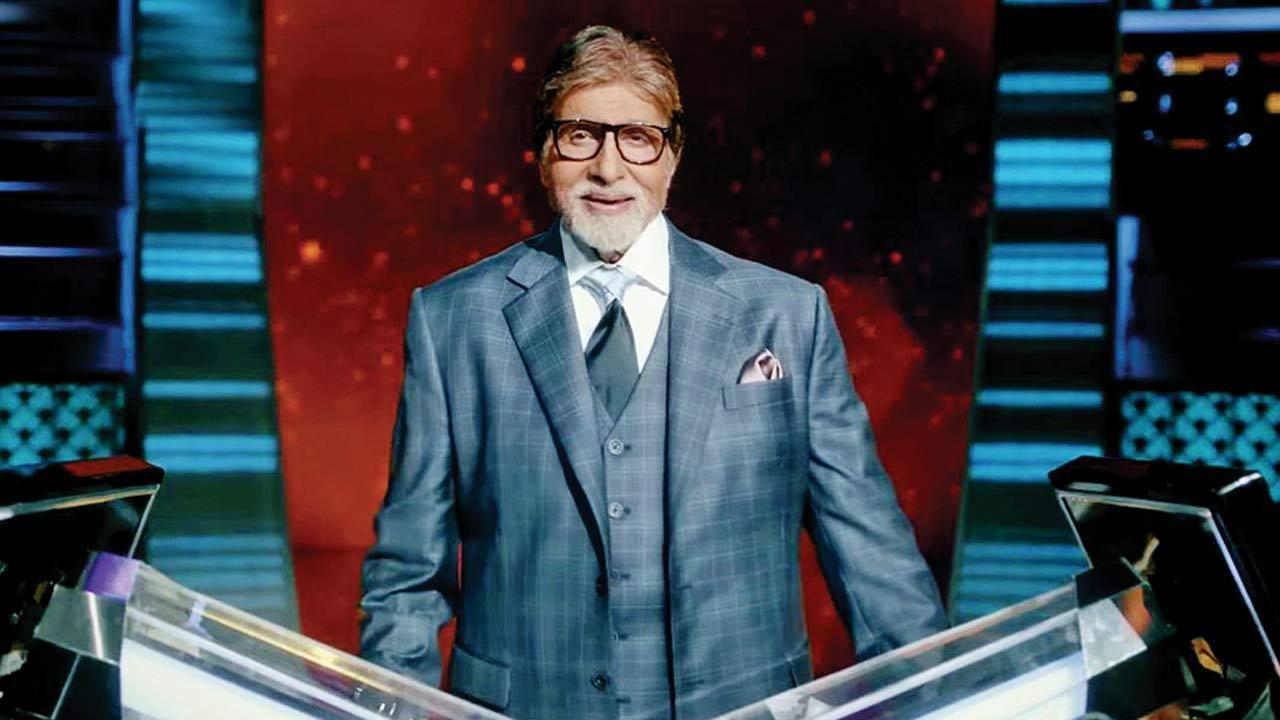 
Set to air today, the prime time episode of Kaun Banega Crorepati will be its 1000th. It’s a prominent landmark for both, the show, as well as host Amitabh Bachchan — if the reality offering gave Bachchan’s career a new lease of life in 2000, the legend’s work made the series among the most popular ones on Indian television. It’s only fitting then that this landmark be celebrated. Arun Sheshkumar, who directed Bachchan in almost 600 episodes of KBC, says there was no better way to mark the occasion than to invite Bachchan’s family, including daughter Shweta and grand-daughter Navya Naveli Nanda as guests. The cherry on the cake, we’re told, will be the debut appearance of Jaya Bachchan,  on the show, albeit virtually. “This will be among the top five episodes of the 600 that I have directed. Initially, [Bachchan] had reservations about calling his family, because it could seem like a promotion. When he was convinced, Shweta and Navya were nervous. But, they became comfortable when we rolled. He kept switching from being KBC’s host to a proud father and grandfather,” says Sheshkumar. Sheshkumar knew that viewers are hungry to see the man behind the star that Bachchan is, or has especially emerged to be in the last 21 years since KBC rolled. “In the years since KBC started, he has become more accessible to the common man; he has been available for the live audience, and has interacted with his fans on the set. In each episode, he talks to them, and acknowledges their importance. Whether in misery or pain, he has respected them.”

As is customary when celebrities attend the show, Navya donated her earnings for a noble cause. “It was to a lady who teaches children, so that nobody remains uneducated,” he reveals. “We had Jayaji’s availability for half an hour alone, but [she stayed for longer]. She shared personal anecdotes, pulled Mr Bachchan’s leg, while Navya pulled a lot of pranks on him.”

Also Read: 'It seems as if my whole world has changed,' Big B gets emotional

Next Story : 'I believe this is the most generous show,' says Amitabh Bachchan as KBC completes 1000 episodes