Taking to Instagram, Bharti posted a video in which she explained that she was misjudged by people as her intentions were pure 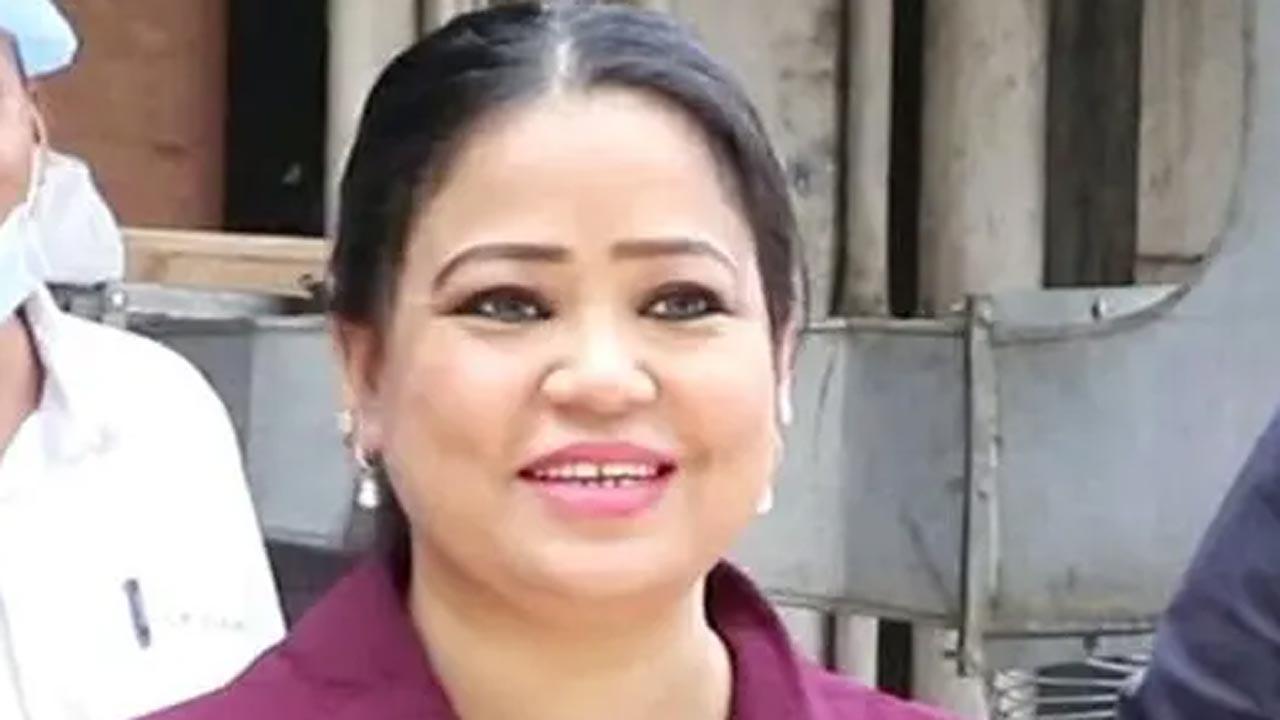 
After allegedly hurting religious sentiments with her jokes about moustaches and beards, comedian Bharti Singh, on Monday, apologised to everyone.

Taking to Instagram, Bharti posted a video in which she explained that she was misjudged by people as her intentions were pure.

"There's a video that's been going viral from the last 3 to 4 days claiming that I have made fun of 'daadi mooch'. I have seen the video repeatedly and requested people to watch it too as I have not said anything against any religion or caste. I didn't mock any Punjabi or what problems happen when you keep 'daadi mooch'," she said.

Bharti added, "I have not mentioned any religion or any caste in it. I was doing comedy with my friend. A lot of people keep beards and moustaches these days. But if people from any religion or caste have been hurt by my comments, I apologise to them with folded hands. I am a Punjabi myself, born in Amritsar. I am proud of being a Punjabi."

In the viral video, Bharti is seen talking to actor Jasmin Bhasin when the latter made an appearance on her comedy series Bharti Ka Show on Shemaroo Comedy.

Meanwhile, on the work front, Bharti is currently seen as the co-host of 'The Khatra Khatra Show' along with her husband Haarsh Limbachiyaa.

Next Story : Rakhi Sawant thanks boyfriend Adil Khan Durrani for gifting her a luxurious car