On the rumour that his fees added up to Rs 1,000 crore, he said: "I would never get this much and if in reality I get this amount, I don't think I'd be working. I have a lot of expenses like on lawyers and because of these rumours, income-tax people will start noticing me" 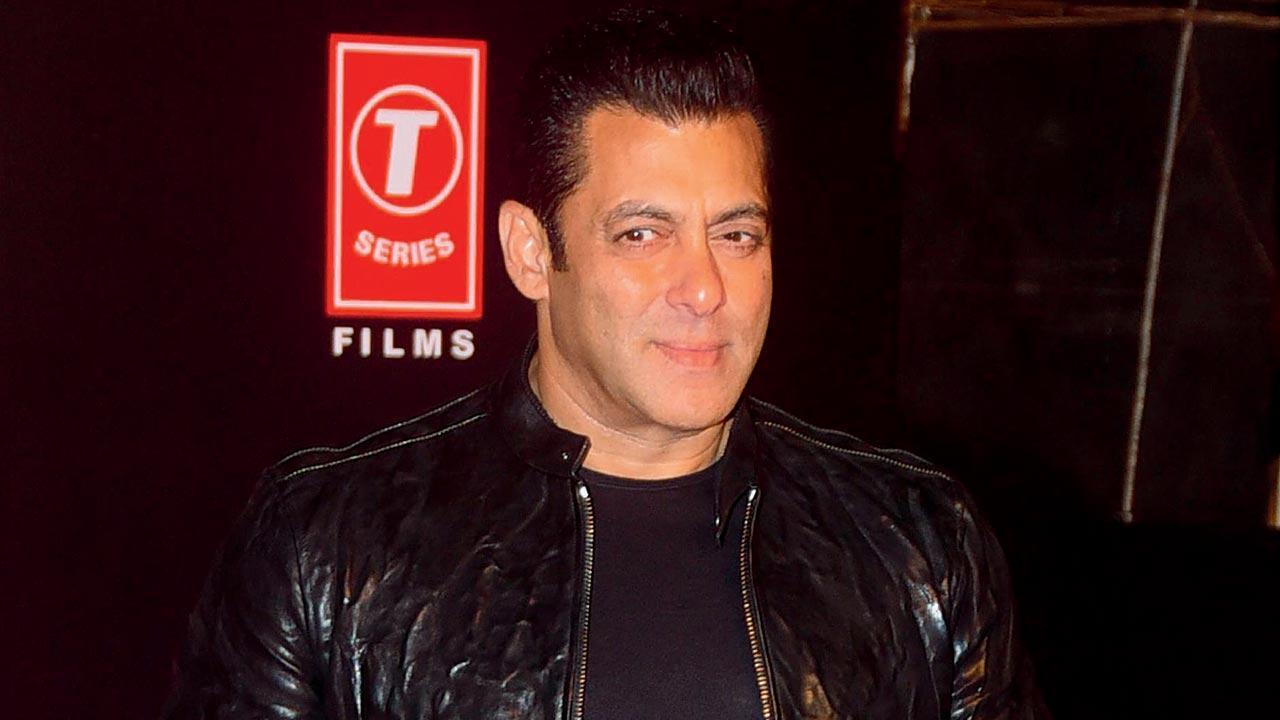 
Salman Khan candidly answered questions about the many rumours that are circulating about him, starting with nixing the theory that he wasn't going to host 'Bigg Boss 16' and that his fees have touched Rs 1,000 crore.

Speaking to journalists at the virtual media briefing, Salman said: "Well, I am often asked if I am doing the show or not, so I get irritated sometimes and tell these people that I don't want to do the show. But these people are helpless as they feel if not me, then who else. So, they have no choice." By 'they', the star obviously meant the producers of the show.

On the rumour that his fees added up to Rs 1,000 crore, he said: "I would never get this much and if in reality, I get this amount, I don't think I'd be working. I have a lot of expenses like on lawyers and because of these rumours, income-tax people will start noticing me."

When asked why he has returned to the show as host, he said: "I learn a lot on this show and get to meet so many people, and whenever they go off track, I bring them back in the right direction. I protect the bullied and bully the ones who bully. In the four months when this show goes on, we bond like a family."

On whether he would like to invite a Bollywood couple on the show, Salman said: "No one. I don't think anyone can play the game inside. It's a different thing. I would not take the names but I would like to have a few contestants who would go inside single but come out from the house together."

Salman then talked about his mother's diminishing love for the show. He revealed: "She used to watch it religiously. Now, she also watches other shows. This might be because she feels that she has had too much of 'Bigg Boss'."

On being asked about a piece of advice given to him by his mother, he mentioned jokingly: "She tells me to go and teach them a lesson. That is why I get so charged up."

Next Story : Navratri 2022: I think dandiya runs in my DNA as I am a Gujarati, says Shefali Jariwala