'Balika Vadhu' actress Toral Rasputra talks about her show, 'Dharm Yoddha Garud' going off-air and how it was to be part of the mythological drama after doing a number of fictional serials 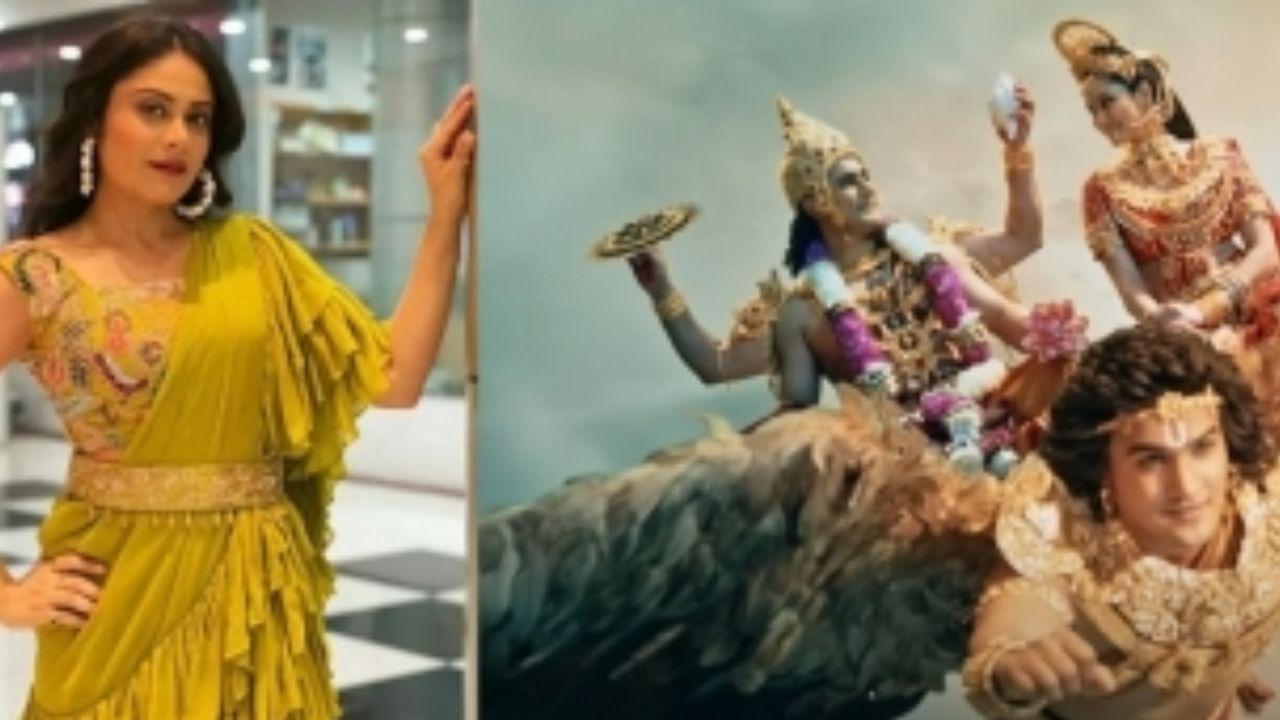 
'Balika Vadhu' actress Toral Rasputra talks about her show, 'Dharm Yoddha Garud' going off-air and how it was to be part of the mythological drama after doing a number of fictional serials.

She says: "I had absolutely fallen in love with my role. It has been an honour to be a part of this amazing storyline with a compelling plot. The show helped me extend my knowledge of mythology, making me curious about the Goddess' existence and anxious to visit the set day after day."

Toral, who participated in the reality series like 'Bigg Boss 6', 'Box Cricket League 2', and was seen in daily soaps such as 'Kesariya Balam Aavo Hamare Des', 'Madhubala-Ek Ishq Ek Junoon', 'Uttaran', 'Rangrasiya', Beintehaa', among others.

Toral is happy with the kind of response she got from the audience for her role. "I feel happy that the audience appreciated my performance and I have been equally happy to portray a compassionate and affectionate character. I would like to thank my fans for giving me and my character so much love."

Faisal, who played the lead role of Garud in the show, says that he has learned a lot about mythology and though it was quite challenging to shoot for long hours, he enjoyed every bit of it.

"This show has been an integral part of my journey as an actor and has taught me a lot about mythology and the power of love and forgiveness. While it was sometimes challenging to shoot long hours in heavy costumes and make-up, I enjoyed working on the show as it taught me to be selfless, honest, and obedient just like Garud," he shares.

While 'Sapna Babul Ka...Bidaai' actress Parul recalls her days and says: "I am grateful that the producers trusted me and allowed me to improvise and create my own look. Also, thanking the co-stars for making me feel at home whenever I was on the set."

Next Story : Monalisa read 30 novels to play a poetess in 'Hasratein'