Exclusive! Jhalak Dikhhla Jaa 10 winner Gunjan Sinha: I was my own competition 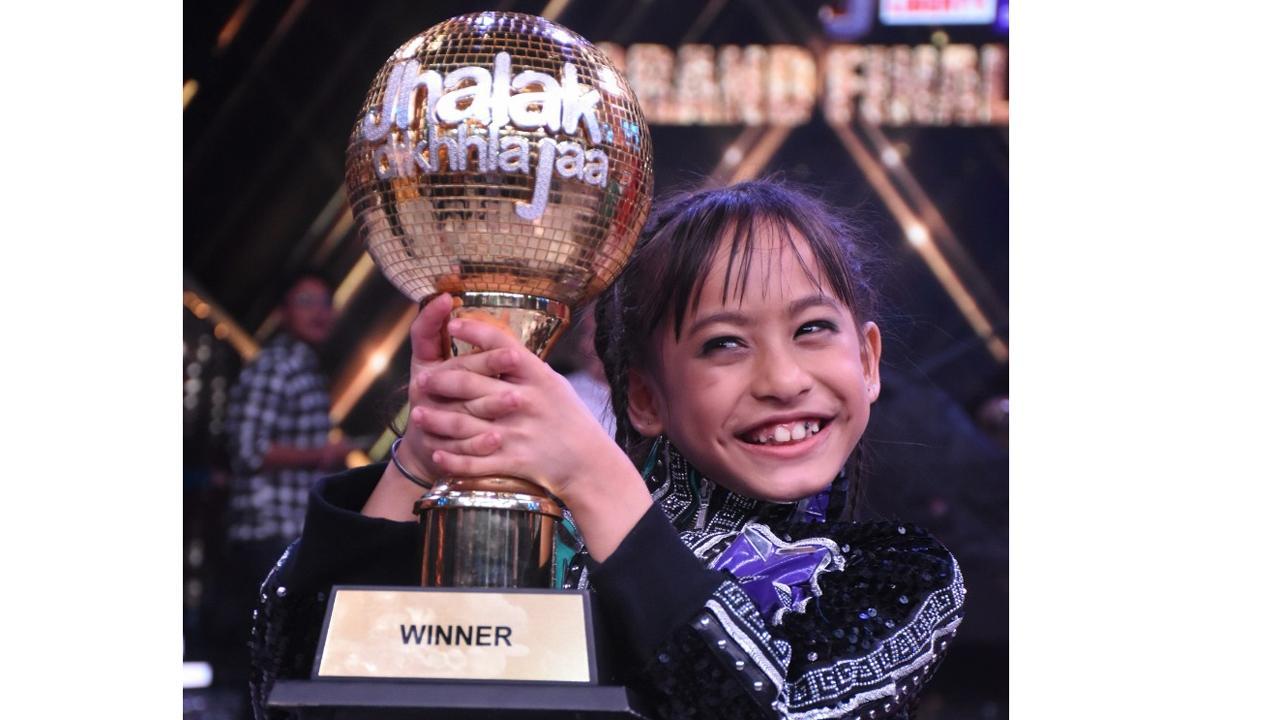 
Eight-year-old Gunjan Sinha and Tejas Verma were declared as the winners of 'Jhalak Dikhhla Jaa 10' on Sunday. Faisal Shaikh and Rubina Dilaik were announced as the first and second runners-up of the season. Gunjan spoke to mid-day.com post the win.

What was your first reaction when you were announced winner?

I was both shocked and happy, after that I cried a bit. Sagar sir (choreographer) and Tejas cried a lot.

Who were you toughest competitors?

No one else, I was my own competition. Whenever I saw my own performance I felt I could do better and would work on improving myself.

Which was your most memorable performance?

My lavani performance on 'Apsara' was memorable and so was the Bihu dance, along with 'Humma humma.' I received a standing ovation for my lavani act and was encouraged to give it my all! I want to make a career in dance and achieve new heights by balancing both, dance and studies.

Most memorable moment with judges or celebrity guests?

The judges stood up in between my performance and that has never happened for any other act this season. I also got the 'golden chair.' My favourite co-contestants are Niti (Taylor) and Nia (Sharma) ma'am, Faisu bhaiya, along with Shilpa (Shinde) and Amruta (Khanvilkar) ma'am.

What will you do with prize money and future plans?

I will give the prize money to my parents and ask them if I require anything. I plan to balance studies and dance in the future.