Exclusive! Soundous Moufakir from Roadies: I didn’t just want to be the cute foreigner entering Bollywood

Soundous has been eliminated from Roadies 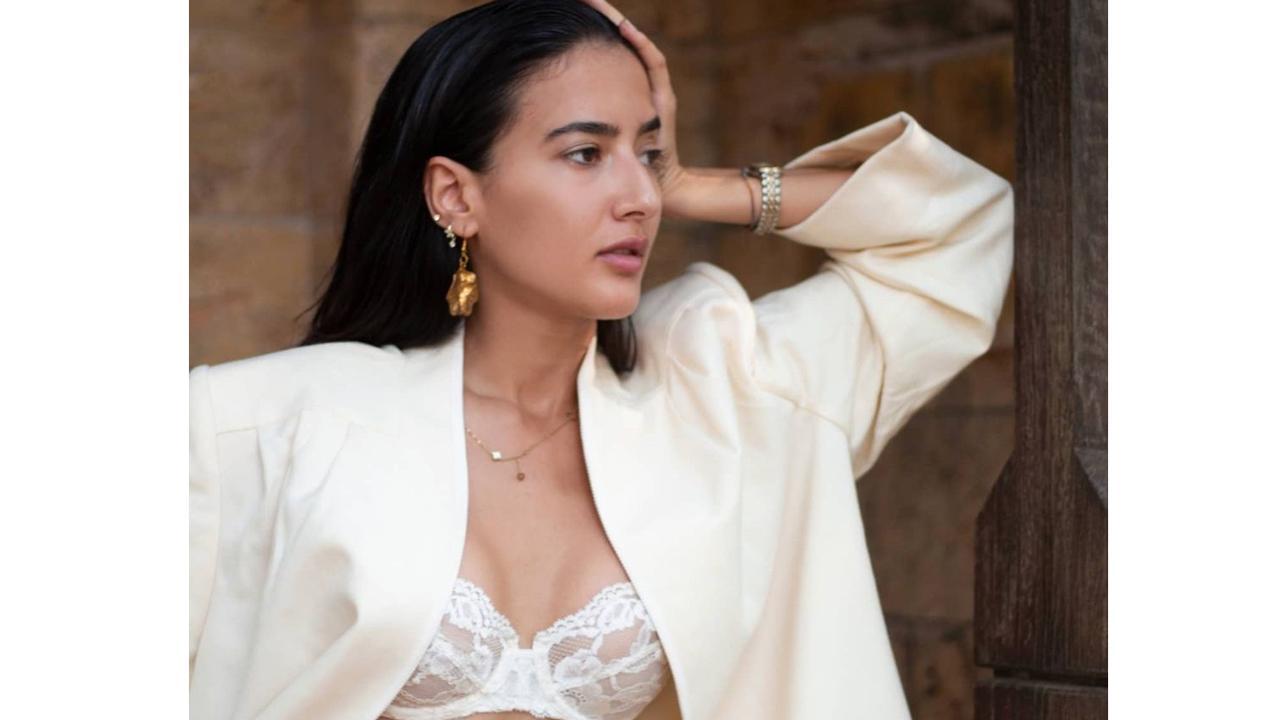 
Soundous Moufakir, recently seen as a contestant on Sonu Sood's Roadies, left behind her life as a financial analyst in Paris to pursue her Bollywood dreams. Soundous has been eliminated from the show and speaks to mid-day.com about the experience and future plans.

Recalling her journey on the show Soundous says, "It was an amazing journey, I feel gratitude for being chosen among thousands of people. I'm not Indian so it just proves that people from outside are offered opportunities on Roadies. I come from a financial background so it was a totally new experience being on a show that is hosted by one of the huge stars in India. It's also a new language because I started Roadies in February and it’s been four months in Mumbai. It was very challenging for me."

Speaking about why she quit a secure job in France to pursue her Bollywood dream, the actress says, "I came to India because I wanted to pursue my dreams. I left my life in Paris because for acting. Bollywood is huge for people who love acting, singing and entertainment. It has a lot of things that can entertain the audience and offers a lot of opportunities. I had been watching Roadies since I wasn’t living in India, it has a huge fan club. I wanted to do a show with a message, Roadies allows people to express themselves and go beyond their limits, physically and mentally. I didn’t just want to be the cute foreigner entering Bollywood."

Besides the language barrier, Soundous faced her biggest challenge with winning the trust of other contestants. "You have to create a space for yourself and get accepted, which is not easy at all. People are playing with you in front and behind the camera," she says.

When quizzed about who she wants to see as winner, she reveals, "I want to see Kevin as the winner, he is deserving and has also been my buddy pair. I was visualising Kevin and me as the winners of the show. It’s been two years that he is in the industry and I feel he is the best in creating content and inspiring people. He is someone who can speak up for himself."

On a parting note, Soundous opened up about future plans. "When I came to India I decided I will not be picky, especially in the first two years. I will accept any opportunity that comes my way," the actress says.

Next Story : Umang 2022: Don't miss this viral video of Shehnaaz Gill dancing her heart out