Karan Johar: I’ve broken all the myths around filmmakers

Dismissing misguided notion that directors should have serious personalities, Karan on how judge act on Jhalak Dikhhla Jaa showcases his love for dance 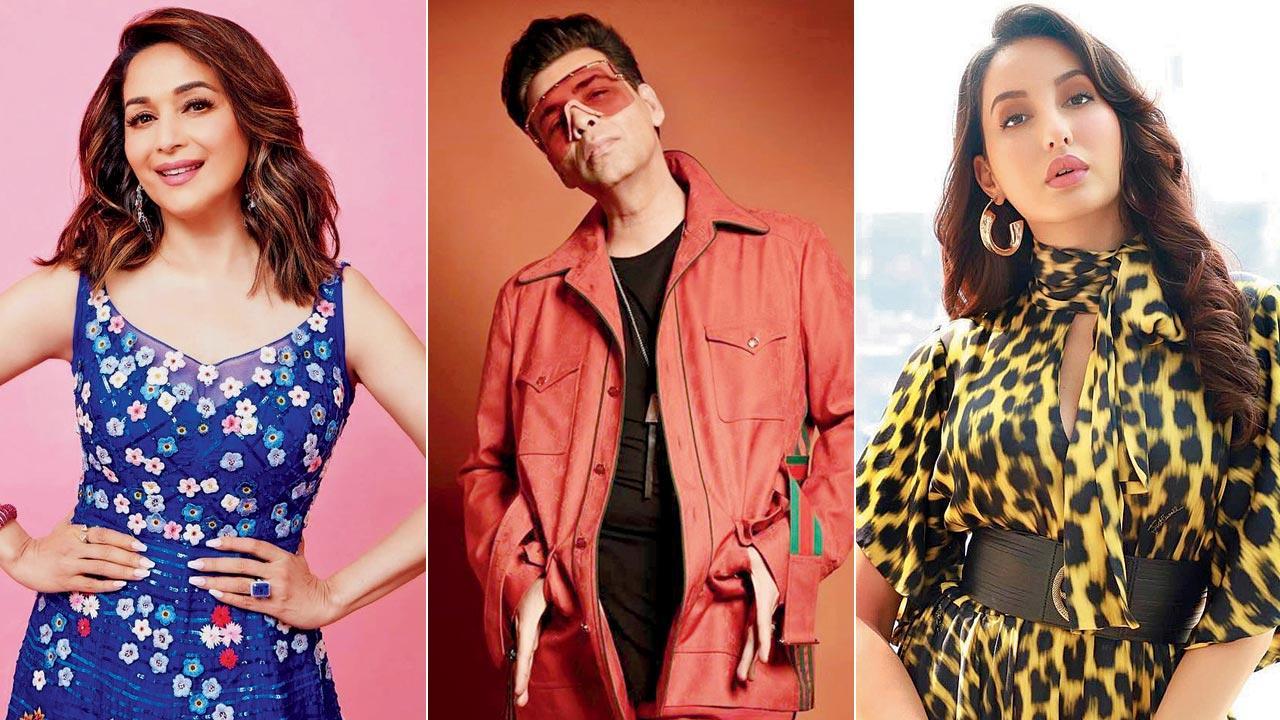 
There is little that is outside Karan Johar’s comfort zone. It all comes naturally to the filmmaker — from going behind the camera, to being the sassy host of a chat show, or being a judge on Jhalak Dikhhla Jaa. Ready with the 10th season of Colors’ dance reality show, Johar says he thoroughly enjoys it, thanks to his Punjabi genes. “I am not a trained dancer, but I have the energy of a Punjabi,” he quips in his trademark humour. “[Earlier], we were taught that if you are a filmmaker, you should have a serious personality. I have never [lived by] that; I stay true to my energy. I have broken all the myths around filmmakers. No matter how mad I look, if I feel like dancing on the stage, I will. Dancing comes from a place of abandon.”

To the filmmaker-judge, dance is synonymous with a sense of freedom. It’s also a reminder of the joys of his childhood days. “My father [Yash Johar] would encourage me to dance when my friends used to come over. He would say, ‘Karan dances well to Dafli wale dafli baja. Karan, nacho.’ I would dance with abandon. My parents encouraged me, regardless that it was Jaya Prada’s steps [I was emulating]. Nobody told me you are a boy, and so-and-so should be your behaviour pattern.”

In the upcoming season, Johar will be joined by Madhuri Dixit-Nene and Nora Fatehi on the judges’ panel, as television actors Dheeraj Dhoopar, Rubina Dilaik, Shilpa Shinde, and others put on their dancing shoes. Many often call out reality shows for being scripted, but Johar dismisses such talk. “For Jhalak, we have never been prepped or told what to say. Every time I have been a judge on a reality show, it has always been me [voicing my thoughts]. I have never followed a script.”

He goes on to add that at home, he has an ardent fan of reality shows in mother Hiroo Johar. “I have seen my mother clap for contestants or cry for them. Sometimes, when I go home, I see that she is upset because a certain contestant has been eliminated. I have even taught her how to vote. My kids [Yash and Roohi] don’t watch reality shows. The day they will go to YouTube and watch my [episodes], I am scared they will hold it against me.”

Next Story : Aahana Kumra on introducing the invention