Nora Fatehi breaks down as she recalls her heartbreak moment

Furthermore, Nora made a confession that while the song was being filmed, she was going through a breakup. Right after her statement, the video clip from the dance reality show started doing the rounds on the Internet 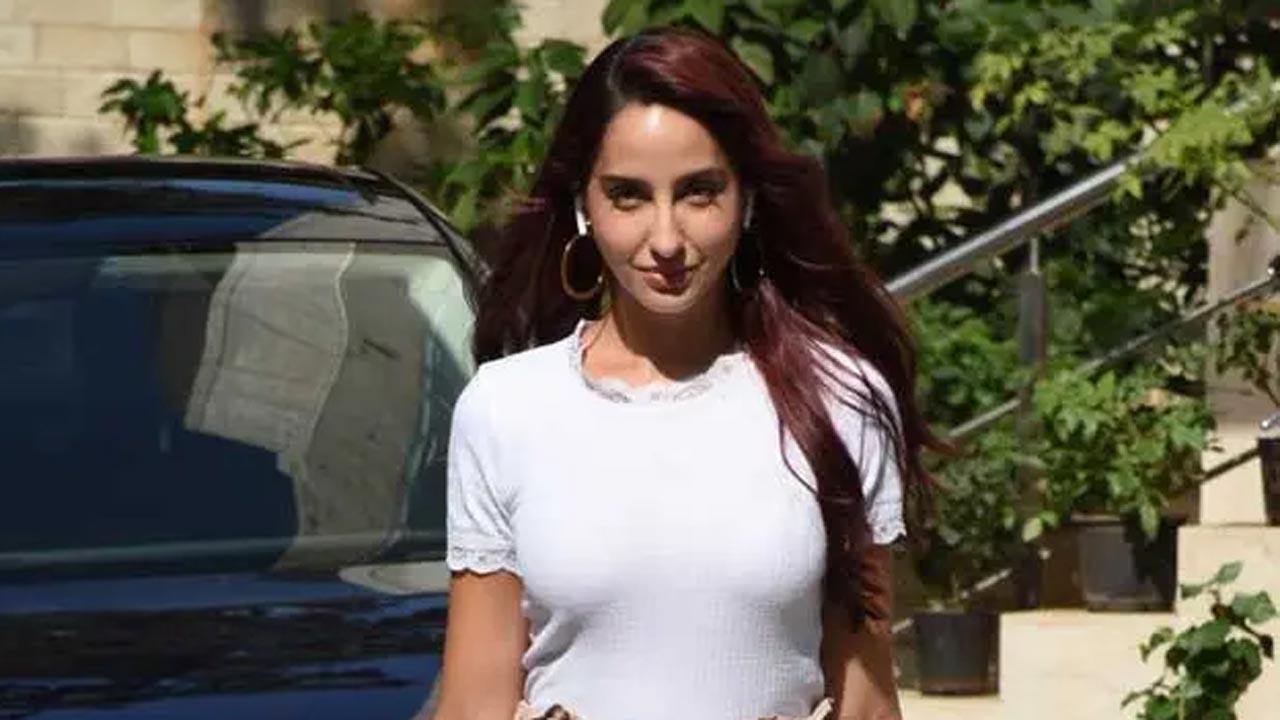 
Bollywood's sensational diva Nora Fatehi who is a self-taught dancer has surely come a long way! Nora who is currently seen judging the reality dance show Jhalak Dikhhla Jaa broke down in tears after watching a contestant's touching performance on her song Pachtaoge. The actor stated that Sriti Jha's performance resonated with her since she could vividly recall a touching incident during the song's 2019 filming.

Furthermore, Nora made a confession that while the song was being filmed, she was going through a breakup. Right after her statement, the video clip from the dance reality show started doing the rounds on the Internet. In the video, Nora said, "Sriti and Vivek, the performance you gave on my song, I could relate to it. When I filmed this song, I was going through a similar emotional situation, which I was able to use in my performance. This might not be your best performance in terms of dance, but it was emotional..." 'Pachtaoge', which was released in 2019, was sung by Arijit and penned by Jaani with music by B Praak. In addition to Nora, Vicky Kaushal and Prabh Uppal were featured in the song. The song, which was included in the album Jaani Ve, was a great hit when it was released.

Nora made a brief cameo appearance in the song Manike in the movie Thank God. Alongside John Abraham, Riteish Deshmukh, and Shehnaaz Gill, Nora will appear in the upcoming movie 100 Percent.