Reena Kapoor, who will be seen playing a widow in the show 'Aashao Ka Savera... Dheere Dheere Se', has revealed how her character sends out a strong message on the relevance of women being financially independent 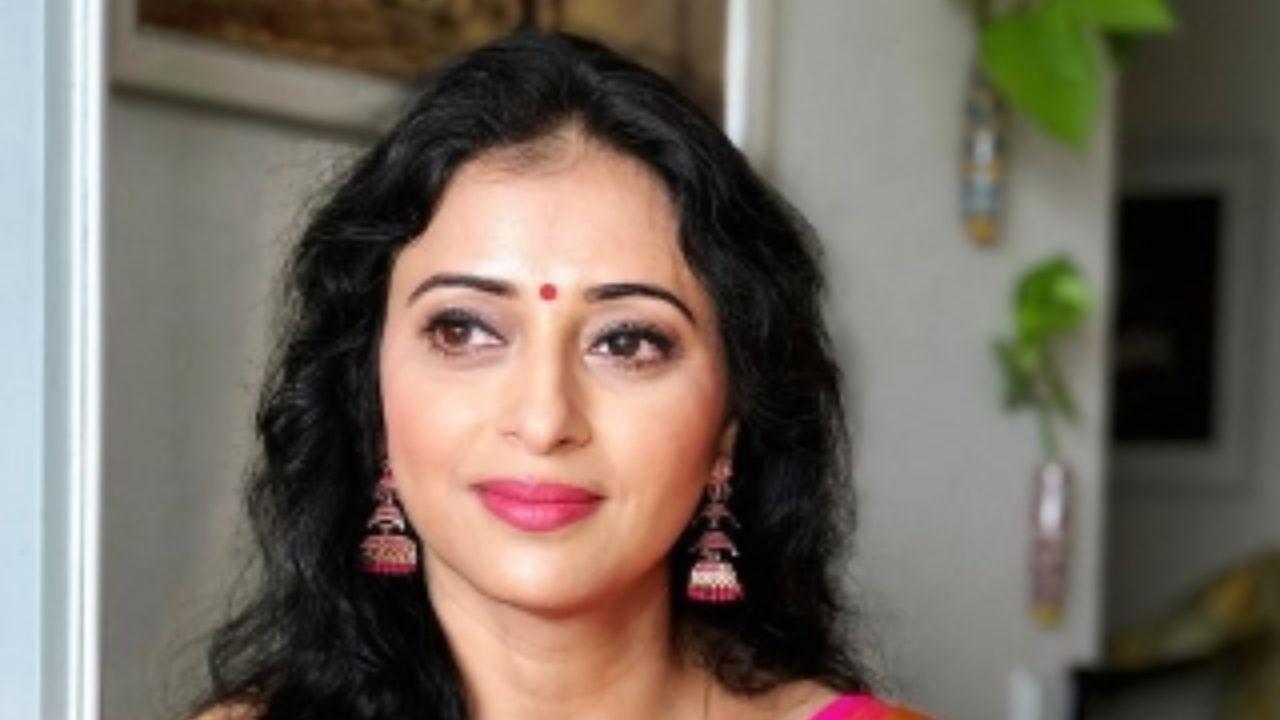 
Reena Kapoor, who will be seen playing a widow in the show 'Aashao Ka Savera... Dheere Dheere Se', has revealed how her character sends out a strong message on the relevance of women being financially independent.

She said: "Every woman should be financially savvy and self-sufficient because life can be unpredictable. The story attempts to send out an essential message through my character, Bhavna, that a woman's life would be miserable if they are illiterate and financially dependent on others."

Also Read: Deepika Padukone will be unveiling the FIFA World Cup trophy during the finals

The actress has been part of TV shows such as 'Shakti - Astitva Ke Ehsaas Ki', 'Vishnu Puran', 'Jai Ganga Maiya', and many more.

Reena added: "She has to struggle to live her life in the society where women experience numerous obstacles and problems that grow notably when they become widows or single mothers, who must care for their family."

The 'Woh Rehne Waali Mehlon Ki' actress said that her on-screen personality can fight with her family and live life on her own terms because she doesn't need any monetary support.

"The widow frequently runs into resistance from her own kin and family. Being financially independent, therefore, enables her to manage situations independently and to stand on her own two feet without any support," she added.

The story of the show revolves around Bhavna and Raghav (Rahil Azam), who are completely opposite. However, due to circumstances, they come close to each other and destiny gives them a second opportunity to fall in love.

Next Story : 'KBC 14' contestant, all of 11, amuses Big B with his conversation