Sunil Pal: I wish a miracle would have saved Raju bhai

Pal, who over the past 43 days, often asked admirers of the late comedian to stay positive and pray for his recovery, was in tears 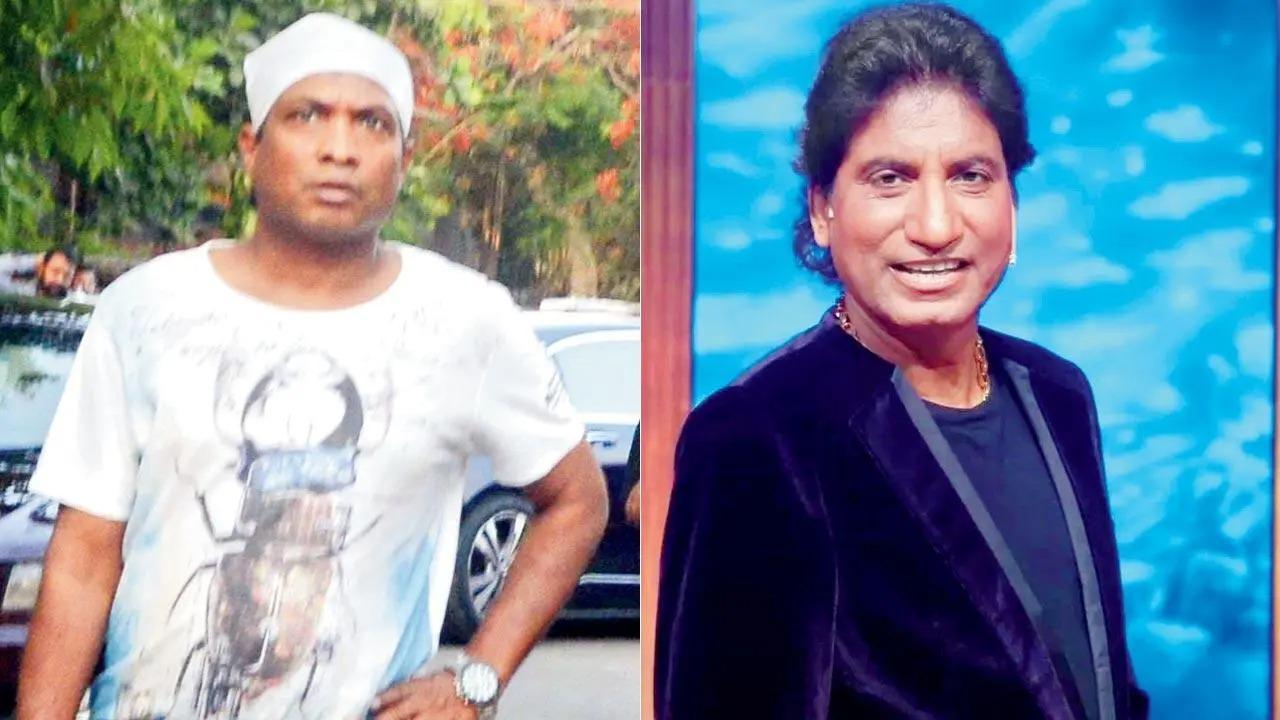 
Sunil Pal, the comedian who won the first season of 'The Great India Laughter Challenge', where Raju Srivastava was the first runner-up, said his late friend was justifiably called the 'King of Comedy'.

Pal, who over the past 43 days, often asked admirers of the late comedian to stay positive and pray for his recovery, was in tears when he said: "He was fighting a battle for the past 40 days and never thought even in my dreams that he would leave us like this.

"I had wished this day would never come. It's painful news for his family and everyone close to him. Even now I wish a miracle happens and he comes back."

On August 25, in fact, Pal had informed his fans that the late comedian had regained consciousness, but that glimmer of hope turned out to be shortlived.