Sharma who plays a layered Muslim character in the show, shares how he used to perform wazu to make his character look more authentic 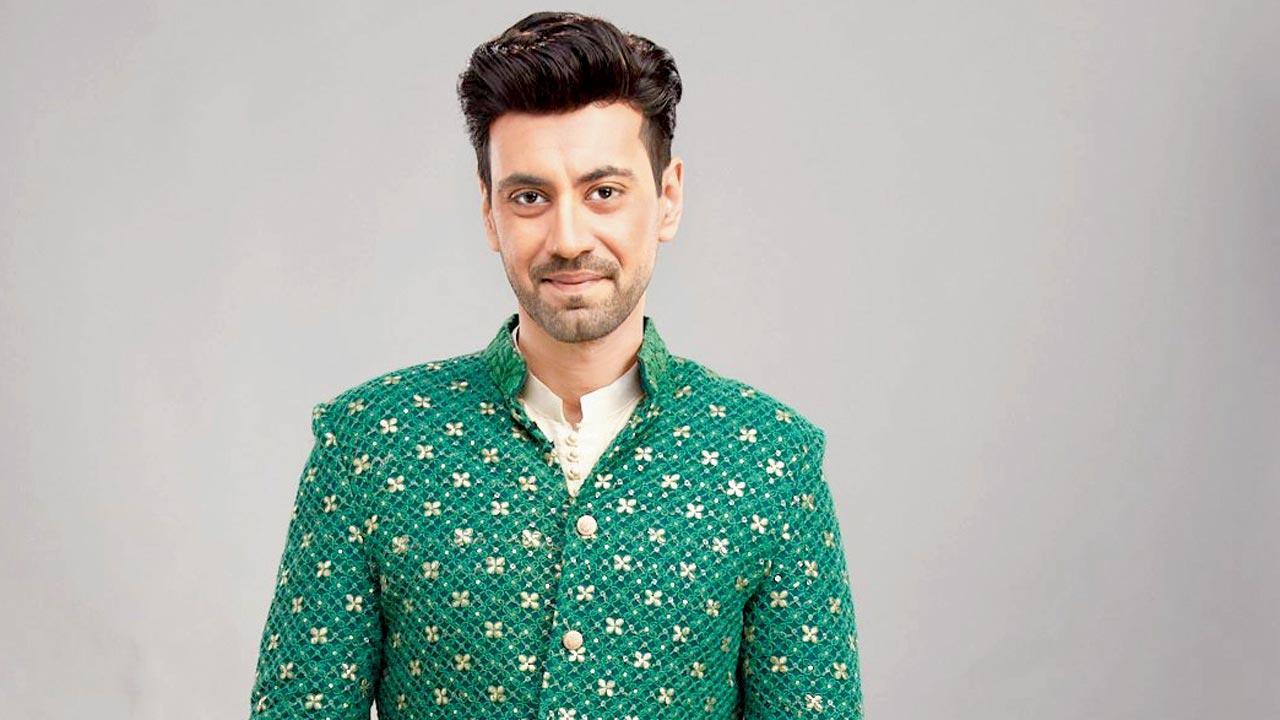 
It was not an easy decision for Karanvir Sharma, 37, to take up 'Rabb Se Hai Dua'. He claims he was avoiding taking up any new work post 'Shaurya Aur Anokhi Ki Kahani' to nurse his mother back to health. “My mom is the one who stood by me and said, ‘Sab ke peeche bhaagta rahega, toh apna dhyaan nehin rakhega’. She is like my buddy and could see how not working was affecting me. When I am on set, I am a lively person. She insisted that I keep doing things that made me happy,” says Sharma, who then returned to the set to play the much-married Haider, who seeks to marry another woman. The show traces how his decision affects the life of his first wife, essayed by Aditi Sharma.

Sharma, who was roped in after the production house auditioned over 100 other candidates, credits the opportunity to Avhiroop Mazzumdar, who “was one of the creatives working on the web series 'Haq Se'”. “I was told that [the production team] was looking for someone who could pull off a layered character, which is something I have done before. I was thrilled about the opportunity to work with Avhiroop, as has closely followed my work [in 'Haq Se']. He recommended me for the role,” says the actor, adding that his three-hour conversation with producer Prateek Sharma, further reinstated his faith in the show.

Also Read: Karanvir Sharma: It’s the system in the industry that bothers me a lot

Depicting a religion far divorced from your own can lead to possibilities of misrepresentation, thus offending the religious sentiments of people. Sharma says he trusted the creative team’s thorough research. “I am a Sardar, playing a Muslim character and offering namaaz in the show. It is important that every religion is respected. For instance, before saying the namaaz, it is important to give wazu [cleansing of the body before prayer]. So, before every scene where I was to pray, I did the wazu. The same practice is followed before you enter a gurudwara; you have to wash your feet and hands. If I didn’t follow the [right rituals], people wouldn’t be able to relate to my character.”