"When Lataji got an opportunity to perform at the Royal Albert Hall, she was a bit confused. It was one of the most prestigious places to perform," the singer said 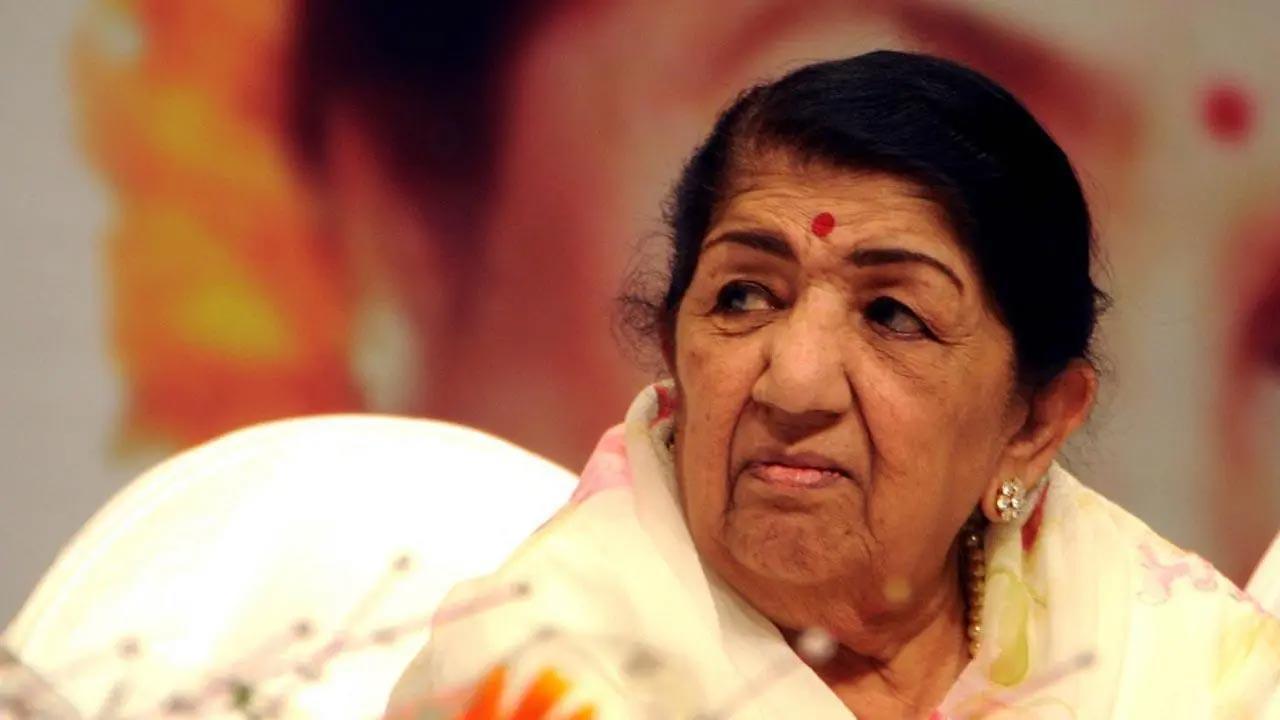 One of the biggest tributes 'Naam Reh Jaayega' has been capturing viewer attention from all corners with the prominent personalities from the music industry bringing up their voice to pay a homage to the 'Queen of Singing' Lata Mangeshkar. They are revealing incidents from the great singer's life.

Javed Ali also shared an incident which shows why Lata will remain a legend.

"There was a huge concert at Royal Albert Hall in London where Lataji was supposed to perform and Dilip saab was supposed to introduce her. As soon as Dilip saab introduce her Lataji came on stage without slippers. When Dilip Kumar saw this, he told Lataji that this is England, its cold you may get sick but Lataji refused and said I never sing a song wearing slippers as for me its a prayer," said Javed Ali.

Episodes air at 7 pm, every Sunday. The show is conceived and directed by Gajendra Singh.