Taking a cue from real-life, Sheirgill on playing a father while being a righteous judge in the second instalment of Your Honour 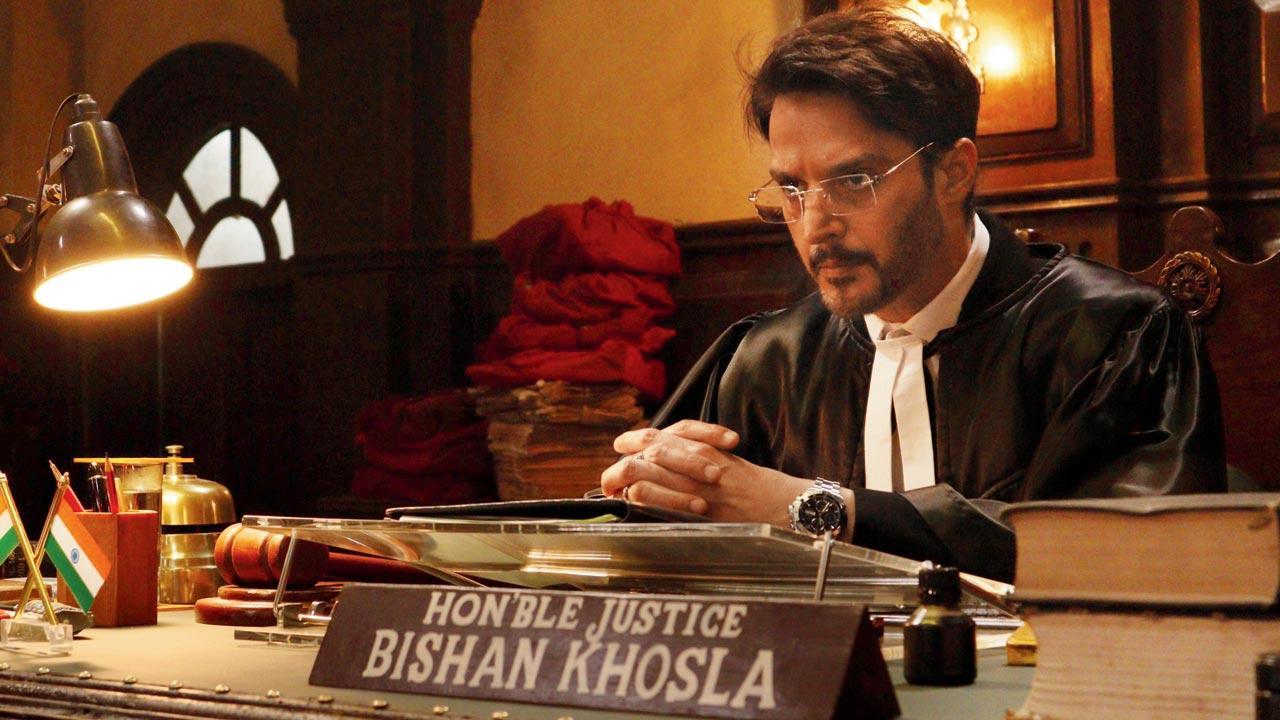 
Jimmy Sheirgill is back as Bishan Khosla in the second season of the thriller courtroom drama, Your Honor, on SonyLIV. Playing a High Court judge who is known for dispensing justice righteously, until the love for his 18-year-old son, played by Pulkit Makol, forces him to sway from his principles.

As a father in real-life, Sheirgill says his character’s choices resonated with him. He says, “When I saw the original show, the emotions of the father and son struck me the most. Being a father, this is definitely a driving force for me.” Adapted from the Israeli series Kvodo, Your Honour 2 showcases Sheirgill as a single father who shares a close bond with his son, which is put to test when he is caught in a hit-and-run case. “Bishan is in a moral dilemma. As a keeper of law, he is bound to hand over his son to the officials, but a powerful gangster he had once convicted is also involved in the case. He is aware that prison will put his son’s life in jeopardy from all those he has sentenced before. So, he goes to great lengths to save his son.”

While Sheirgill has always charmed the audience with his performance, the struggle to acquire a deserving place in Bollywood still continues. In digital entertainment, however, he exercises freedom over the roles that come his way. “This is not just about doing a two to three-hour-long film. In a 10-episode series, we are devoting 10 hours to storytelling, which can also be extended into another season if the audience enjoys the content. So, you may as well be sure about what you are getting into.”

Also Read: Jimmy Sheirgill: I'm offered a lot of cop roles, I pick the ones I really like