Jimmy Sheirgill: I'm offered a lot of cop roles, I pick the ones I really like

The actor is back with a cop role in his latest film 'Collar Bomb'. He plays the character of a high-ranking Inspector Manoj Hesi. 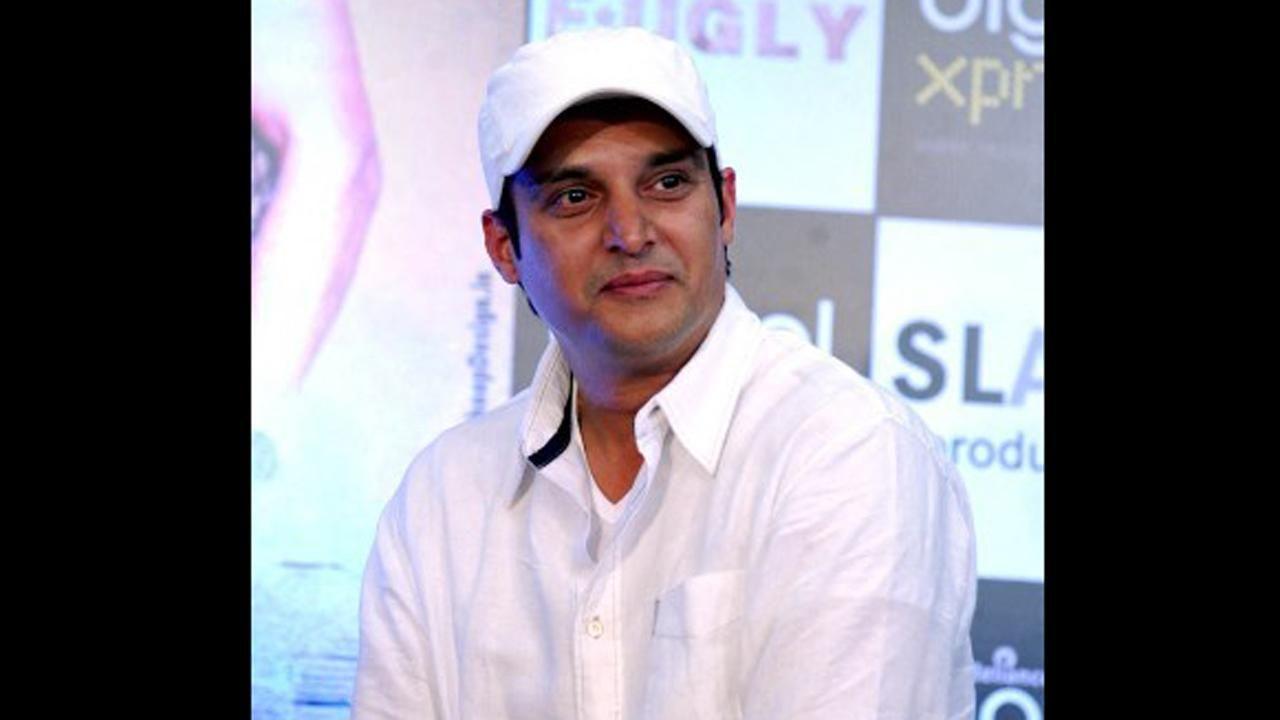 
Actor Jimmy Sheirgill has had quite a journey in Bollywood, since his first film 'Maachis' in 1996.

A thread that binds together most of his popular films is his avatar as a cop. Right from his powerful demeanour as inspector Arif Khan in 'A Wednesday' to his remarkable roles in 'Special 26' and 'Fugly', the actor has delivered notable cop roles in around 10 films.

"I am offered a lot of cop roles. I pick and choose the ones I really like. I pick the character that has the scope of being portrayed in a different light," Jimmy told IANS.

The actor is back with a cop role in his latest film 'Collar Bomb'. He plays the character of a high-ranking Inspector Manoj Hesi. Directed by the award-winning filmmaker Dnyanesh Zoting, the film is about a hill-town school where the kids are held hostage by a human bomb. The key to solving the mystery to save the kids lies in Manoj Hesi's unpleasant past.

Jimmy was approached for the film before the pandemic and the actor took his time to sign the project. "Quite a few months before Covid-19 came I was given a script that I really liked. But there were certain inputs that I wanted to give, which I felt were important, as it was a thriller and they wanted it to be a race against time," Jimmy said.

He added: "In the middle of the pandemic I was sent the revised script. I was very happy to read it, as now it was a nice crisp thriller. I felt they did a good job."

"We started shooting the film post opening of the first lockdown. In mid-October, we went up in the mountains to shoot," he said.

The actor has a fondness for thriller stories and that can be witnessed in his selection of films such as 'Saheb Biwi Aur Gangster'. He said: "I am fond of thrillers. If it's a well-written thriller I take the project."

Jimmy's filmography also consists of light-hearted franchise films like 'Tanu Weds Manu' and 'Happy Bhaag Jayegi', where his roles have been equally applauded.

"I have tried to do light-hearted roles in a slapstick way, but I believe people like the serious kind of thing more," he said.

For Jimmy, script is the hero of the film. "It's always about a good script. If it's a good story it will find its audience. In a good film, you will come across a lot of good characters and that is what makes a good story. All these characters end up becoming lovable. The audience starts enjoying them," said Jimmy.

The actor strongly believes in cohesive teamwork that makes a film successful. "A film's success is all about teamwork. I don't think single-handedly I portray the roles that I do. There is a lot of homework that goes into all these characters by the writer, director, and the team," he concluded.

Next Story : Manjot Singh on 'Chutzpah': I wasn't shy of portraying my character because it's very relatable