Ronnie Screwvala’s upcoming project, a series based on the 1984 Bhopal Gas Tragedy gets Richie Mehta, the critically acclaimed and Emmy Winning creator to join the force as the writer, director and showrunner. 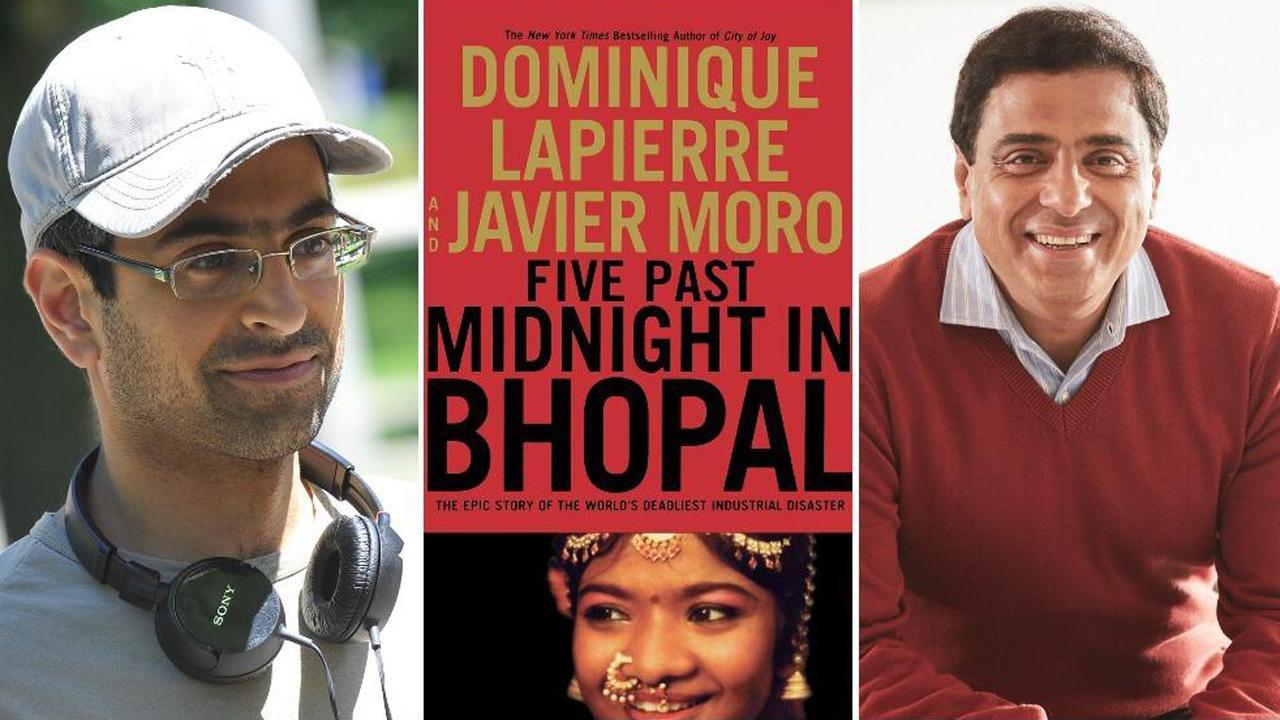 
Critically-acclaimed filmmaker Richie Mehta has come on board as the writer, director and showrunner for a series on the 1984 Bhopal gas tragedy. To be produced by producer Ronnie Screwvala's RSVP and Ramesh Krishnamoorthy’s Global One Studios, the series is based on Dominique Lapierre and Javier Moro's 1997 book, 'Five Past Midnight in Bhopal: The Epic Story of the World’s Deadliest Industrial Disaster'.

“The authors have done such a precise and fascinating job of mapping out the human story which creates a thread all through this disaster and is told in an impartial manner, which is very important to me as a storyteller to step back and allow the viewer to fill in that judgment, and in the case of something like this very harsh judgment, of course,” shares Richie Mehta.

Adding further, he said, “I think the fact that it happened in the 1980s, it is starting to evaporate from the collective consciousness of young people. Many people don’t even know about it or they hear rumours of it in India and certainly internationally. And so I feel like it’s really important to get it out there in an impartial and extremely well-researched manner, which the authors have done.”

Upon the announcement of the series, Screwvala had referenced 'Chernobyl', a gold standard for series about man-made disasters. He said, “We’ve been looking at storytelling in very many different ways. I believe this for global audiences and not just Indian audiences overall more and more, especially because of OTT platforms, the mixture and the combination of great storytelling with a sense of realism and moving towards more inspired by true events based on a true story actually has a lot more gravitas.”

While no broadcasting partner has yet hopped on board, Screwvala said, “We want to be doing the development on our own because I think if you get into too much consensus view right in the beginning, then it becomes a bit of a challenge. We’re quite happy that we want to develop this completely on our own, go with our own conviction and go to somebody who buys into our vision rather than being a bit of a mishmash of everyone. Because the minute you get into development funding then it becomes just too many people in the room.”

The series, which is likely to consist of six to eight one-hour episodes, is in development and will commence production in early 2022. RSVP’s Sanaya Irani Zohrabi, Krishnamoorthy and Mehta will serve as executive producers. Shaun Mehta ('Amal') is co-writing.