Ali Fazal gets in the ring 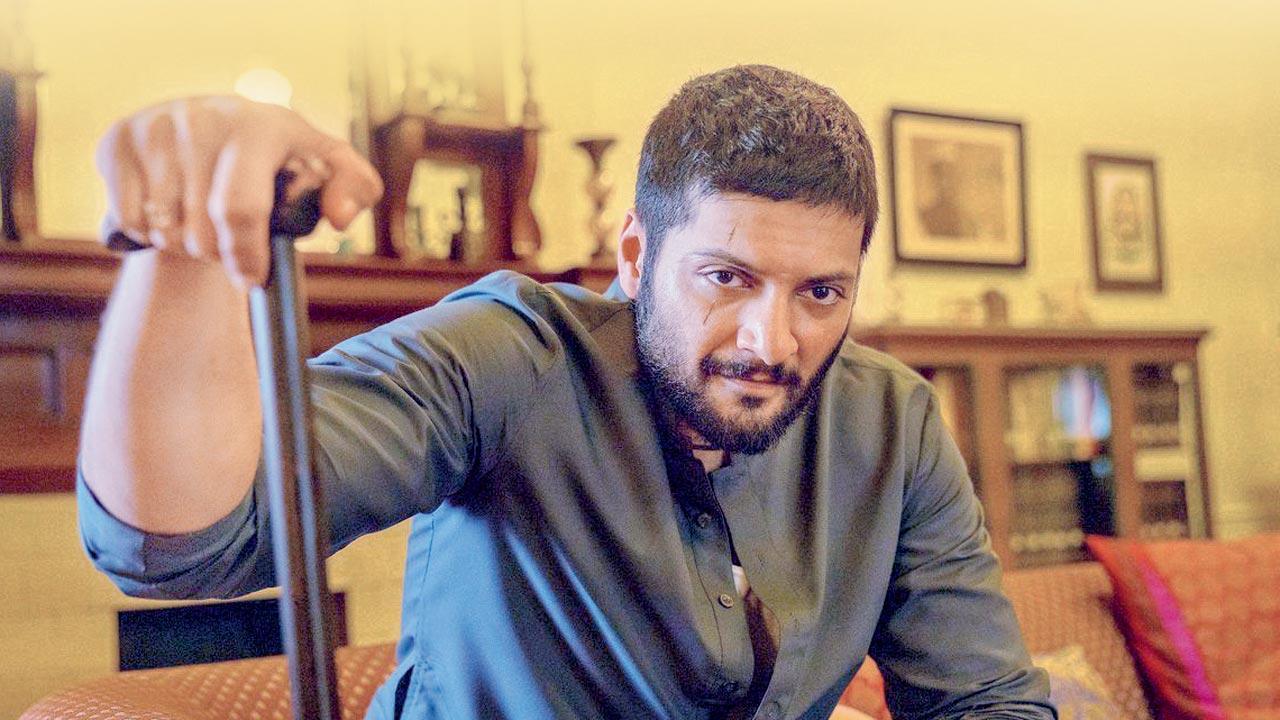 
Last month, mid-day had reported that the third season of Mirzapur will roll in Mumbai by June-end (Back to guns, gore and grit, June 13). While the cast — led by Pankaj Tripathi, Ali Fazal and Shweta Tripathi Sharma — have begun shooting for the crime drama in Film City, Fazal aka Guddu bhaiya is simultaneously in prep mode. We hear the actor is picking up the basics of wrestling to do justice to the heavy-duty action that has been woven into the script.

Also Read: Back to guns, gore and grit

Mirzapur has always focused on action, with chase sequences and gun battles being a mainstay in the series. But creators Karan Anshuman and Puneet Krishna are keen to up the ante for the upcoming season that will see Fazal’s character locking horns with Kaleen bhaiya and his henchmen. A source reveals that when Fazal read the script, he decided to forgo body doubles, thus ensuring that the action set-pieces look authentic. “Ali has been training in wrestling for the past four weeks. He does five sessions a week. The wrestling moves will be woven into the action sequences. He has also bulked up for the role.” While the actor is currently filming dramatic sequences, the action scenes will
be canned later in the stint.

Besides the crime drama, Fazal will soon be seen in Vishal Bhardwaj’s Khufiya, and the international film, Kandahar, with Gerard Butler.

Next Story : Ranveer Singh: Deepika’s mom didn’t know what to make of me