Back to guns, gore and grit 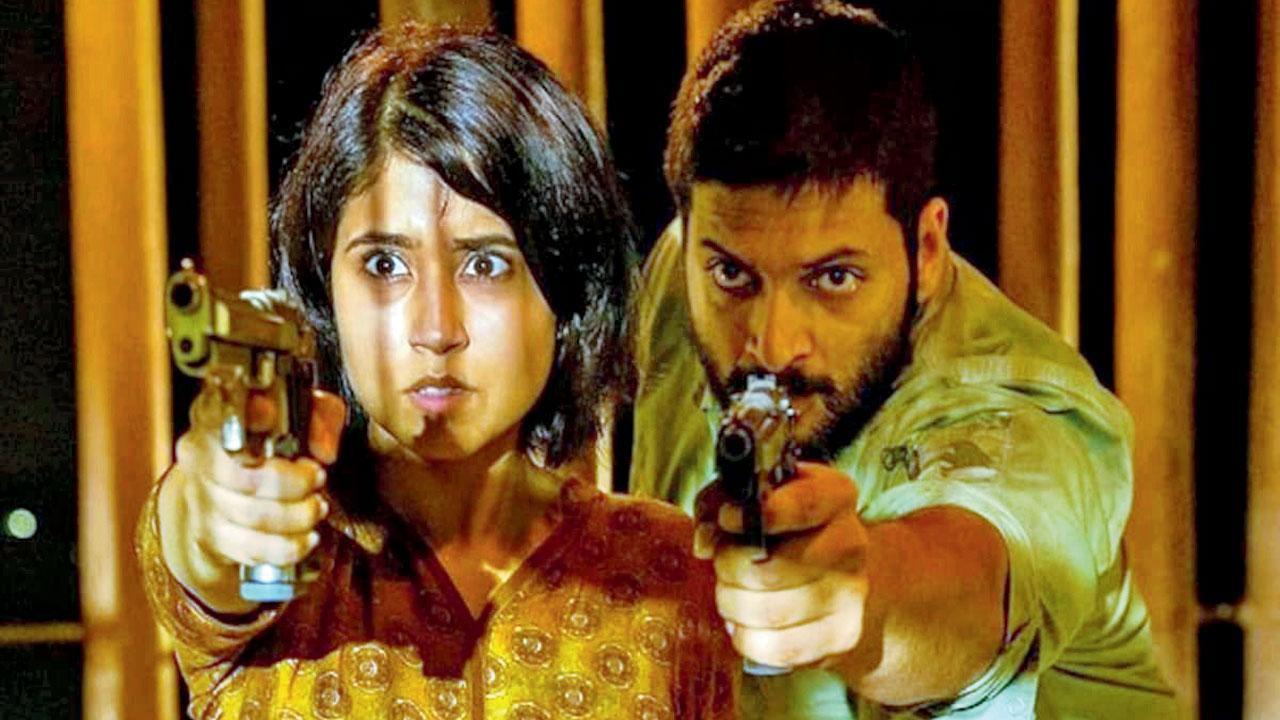 
The wild success of the second season of Mirzapur in October 2020 paved the way for Kaleen Bhaiya and Co. to return for a third instalment. Even though Amazon Prime Video officially announced the third season only in April this year, the production team had begun the groundwork on the Pankaj Tripathi, Ali Fazal, Shweta Tripathi Sharma and Rasika Dugal-starrer since early 2022. Now, it is learnt that the series — which revolves around a gangster family in Uttar Pradesh — will go on floors in Mumbai on June 24.

Sources tell mid-day that the cast, including Vijay Varma and Isha Talwar, began workshops last week. “The first leg will be shot across the suburbs. A chunk of the crime drama will be filmed at a set in Film City, Goregaon. After the Mumbai leg is wrapped up, creators Karan Anshuman and Puneet Krishna will take the action to Benaras. The final locations, however, have yet to be locked,” reveals a source. The major action sequences have been included in the Mumbai schedule. The source adds, “The actors will train over the next week with action choreographers for the portions.”