The first episode, from the third season of the 5-part show, will premiere on August 24, exclusively on Amazon miniTV present on the Amazon Shopping App and Fire TV, with a new episode released every Wednesday 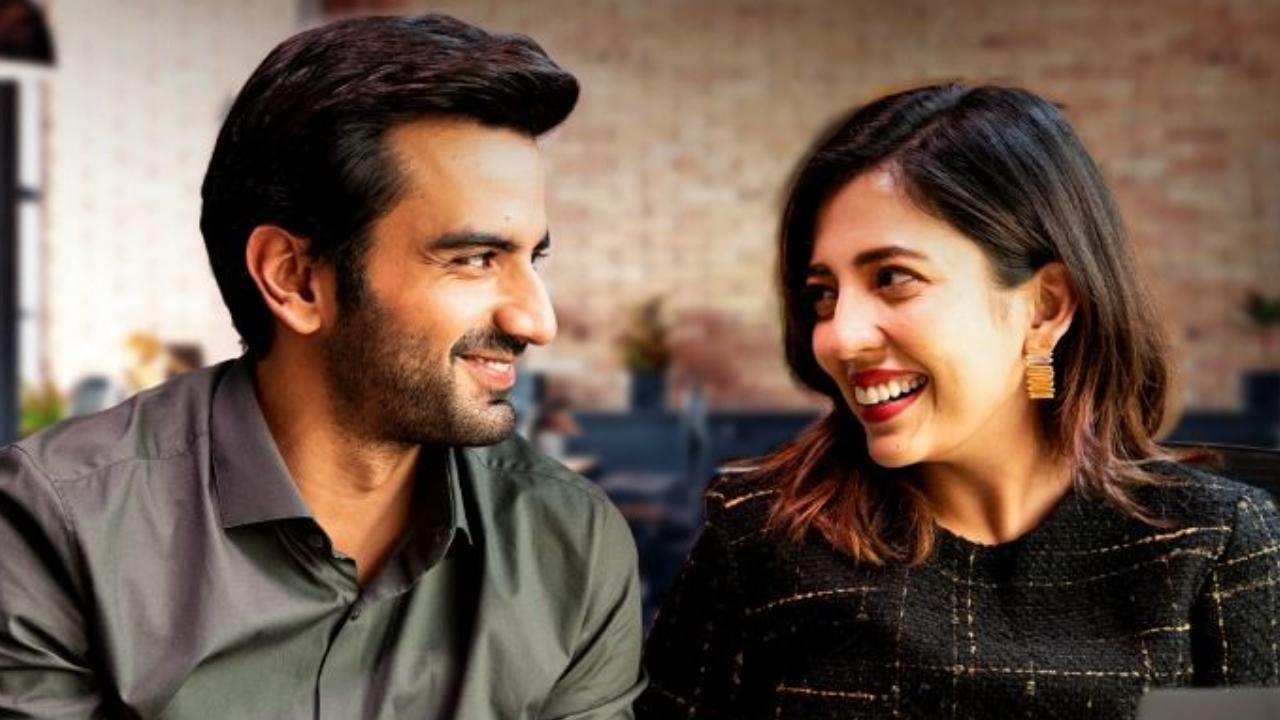 
Created by Dice Media, ‘Please Find Attached Season 3’ brings back popular on-screen jodi Ayush Mehra and Barkha Singh with a new episode releasing every Wednesday. Audiences can tune-in to Amazon miniTV, present within the Amazon Shopping App and on Fire TV and binge the show for free

After garnering love and appreciation from audiences with the cute, innocent story of Shaurya and Sanya, Amazon miniTV- Amazon’s free video service, has announced the premiere of the third season of Dice Media’s highly popular show, 'Please Find Attached'. Directed by Mandar Kurundkar, the series features talented actors Ayush Mehra and Barkha Singh reprising their lead roles. For the uninitiated, the first two seasons of Please Find Attached premiered on Dice Media. The first episode, from the third season of the 5-part show, will premiere on August 24, exclusively on Amazon miniTV present on the Amazon Shopping App and Fire TV, with a new episode released every Wednesday.

The first two seasons of 'Please Find Attached' made Shaurya and Sanya quite the synonyms of office romance, as they won hearts with their girl/boy-next-door demeanours and highly relatable characters. Navigating through the different phases of their relationship, the couple eventually learn to support and complement each other personally and professionally. The latest season promises to triple the entertainment, as these heartthrobs learn to strike the work-life balance while taking a giant stride as they go on their first date as a couple!

“At Amazon miniTV we are always looking to push the envelope in entertaining our audiences. Last year we announced our collaboration with Pocket Aces, to bring a roster of their web shows on our service and Please Find Attached Season 3, is a step in that direction.” said Girish Prabhu, Head of Amazon Advertising. “The audience have showered this show with immense love in its previous two seasons, and the anticipation for the third season is quite strong. This motivates us to take such compelling and relatable narratives to the far and wide corners of our country through Amazon miniTV. Watch Shaurya and Sanya unfold their magic for the third time on-screen exclusively on Amazon miniTV August 24 onward,” he further added.

Vidyuth Bhandary, Studio Head, Dice Media said, “A show that began and gained immense adulation as a mini-series on our platform, went on to achieve even more popularity when we launched a full-fledged season 2 last year. We at Dice Media, have always ensured to create compelling narratives built on real life experiences that create a strong resonance with our audiences. With the previous 2 seasons of Please Find Attached setting the premise of millennial ambitions in the workplace, season 3 will showcase how Shaurya and Sanya manage to spend quality time together while focussing on their respective careers. With a trusted partner like Amazon miniTV, we are confident that this season will etch itself in viewer’s hearts.”