Badshah on 'Case Toh Banta Hai': The Ilzaams, the puns, the jokes, all of it in India's first official court of comedy is a treat for the viewers 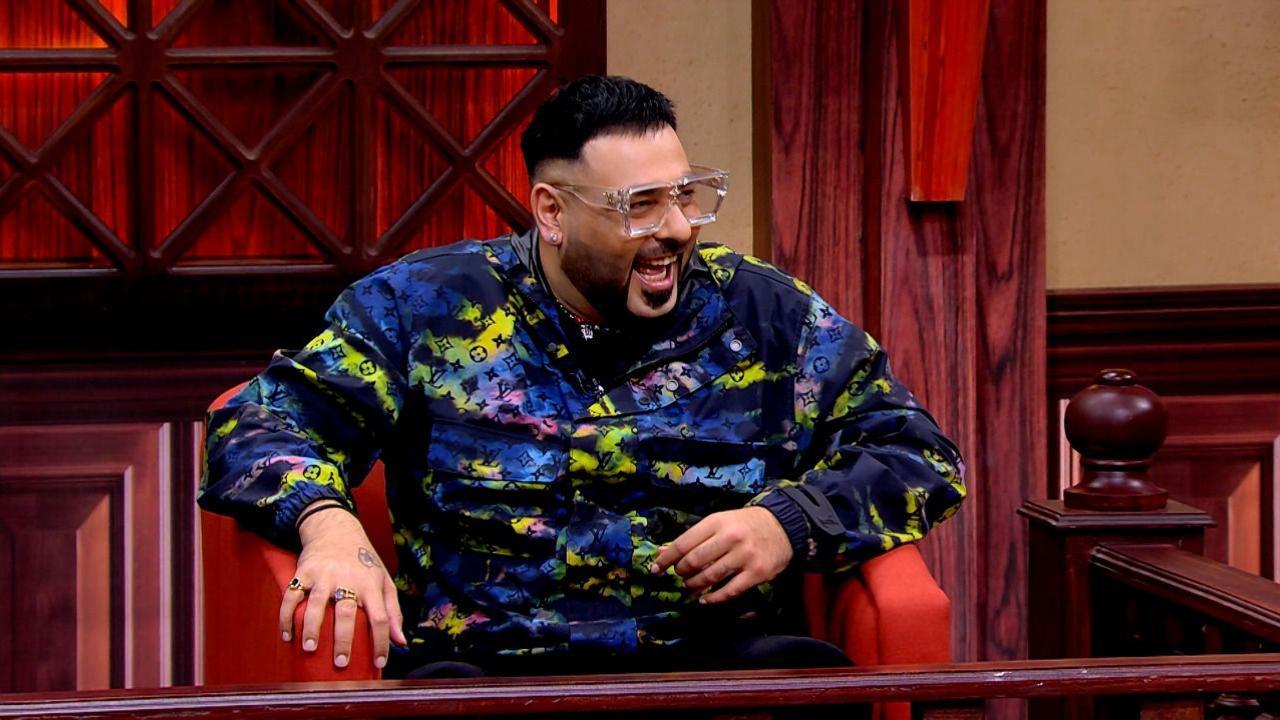 
‘Aao kabhi courtroom pe!’ was the message to rap master Badshah as he was summoned to India’s first courtroom of comedy this week! Yes, the pop star has finally stepped into the katghara to face some atrangi ilzaams. Amazon miniTV - Amazon’s free video streaming service, today teased viewers with another fun sneak peek into their upcoming episode of Case Toh Banta Hai, featuring Badshah. While he has made thousands dance to his tunes, some of the atrangi ilzaams by the lawyers left him literally rolling on the floor!! In the video dropped by Amazon miniTV, a confused Badshah lands in the witness box and bursts into uncontrollable laughter when Riteish Deshmukh asks him, Kya Jagjit Singh ne aapko kabhi sing karne se roka hai. Well, all we can say is ‘Abhi Toh ilzaams shuru hue hai, aur episode toh abhi baaki hai mere dost’!

Sharing his experience of being a part of India’s first courtroom comedy, Badshah expressed, "Laughter...what!... laughter... what!! This was my whole reaction during the entire shoot. I was in tears, quite literally from the moment we started shooting.” He added, “Riteish, Kapila, and Varun are brilliant artists, and they are absolute masters of the art, put all of them together in a room and it is a laughter riot! The Ilzaams, the puns, the jokes, all of it in India's first official court of comedy is a treat for the viewers. Watch my episode exclusively on Amazon miniTV as your boy Badshah dodges some really Atrangi stuff."

'Case Toh Banta Hai' is a one-of-a-kind weekly comedy show featuring Riteish Deshmukh as a defense lawyer and Varun Sharma as a public prosecutor. While internet sensation Kusha Kapila dons the judge’s hat to decide the fate of some biggest Bollywood celebrities, comedians Gopal Dutt, Sanket Bhosale, Sugandha Mishra and others add their comic tadka. Catch all the fun in the episode streaming for free this Friday, August 25, only on Amazon miniTV within the Amazon shopping app.