In this exciting conversation with the superstar, Riteish Deshmukh asks the actress about her gift to KJo (Karan Johar) on his 50th birthday 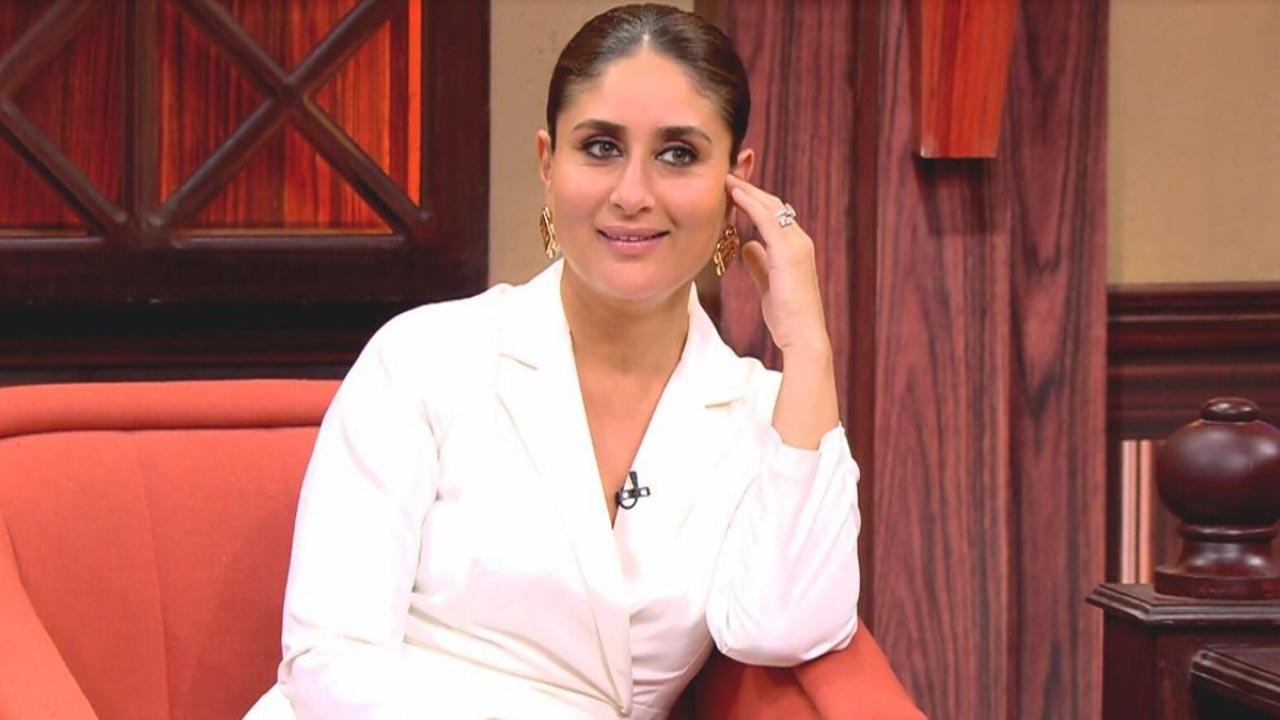 The episode is filled with many more hilarious moments that will keep the audiences hooked to their seats, while struggling for their breath in between all the laughter.

Also Read: Kareena Kapoor Khan has a quirky birthday wish for Saif Ali Khan; shares a picture of him pouting

'Case Toh Banta Hai' is a one-of-a-kind weekly comedy show where Riteish Deshmukh and Varun Sharma play the roles of public prosecutor and defense lawyer respectively. It also stars Kusha Kapila, who plays the role of a judge, deciding the fate of the biggest Bollywood celebrities. In the recently released episode, Vicky Kaushal is seen in the Katghara of Case Toh Banta Hai.

Next Story : Mind The Malhotras 2: I always wanted to play bold, dark, or cop kind of roles which challenged me, says Mini Mathur