Filming has started in Bristol on Chloe, an original psychological thriller from Mam Tor Productions for BBC One and Amazon Studios. The six, one-hour episodes will premiere on BBC One and BBC iPlayer in the UK, and will be available on Amazon Prime Video in more than 240 countries and territories worldwide. 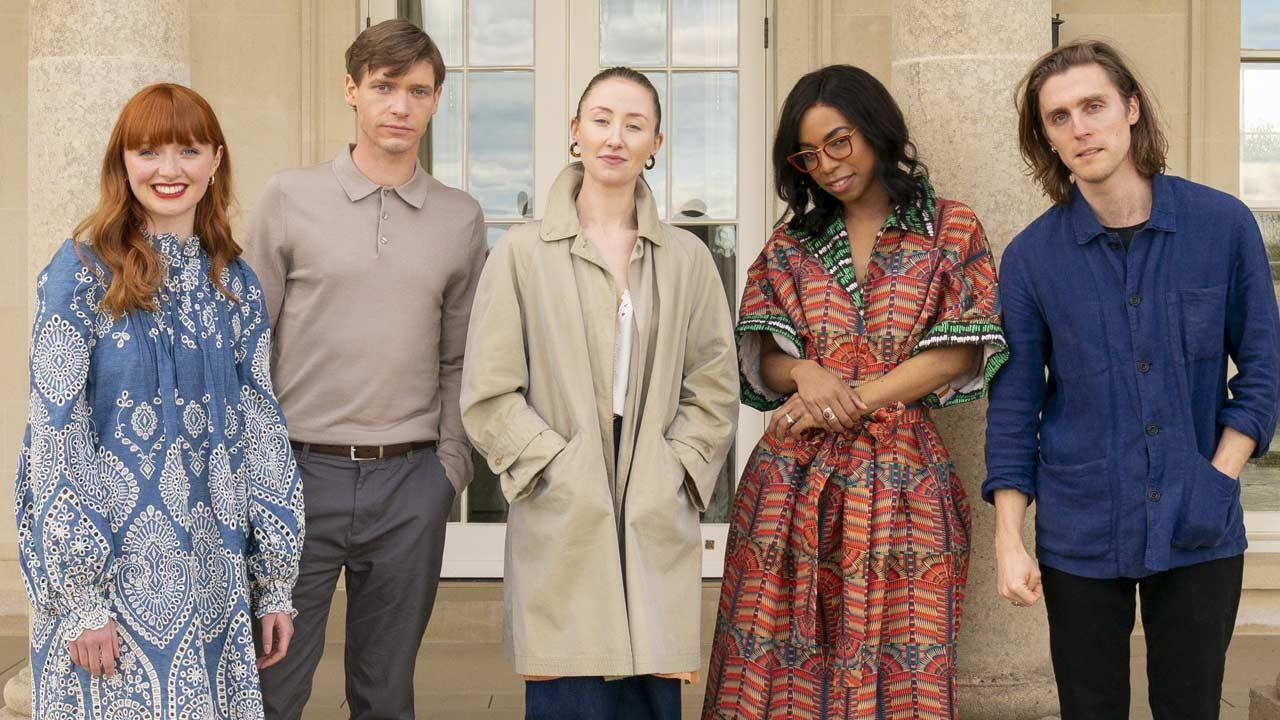 Having recently drawn critical acclaim for her portrayal of Princess Anne in The Crown, Doherty plays Becky. Still living with her mom and working as a temp, Becky compares herself to the picture-perfect lives on Instagram, compulsively returning to one account: Chloe’s (Gilbert). Becky obsessively watches her seemingly flawless life through social media. But when Chloe dies suddenly, Becky’s need to find out how and why leads her to assume a new identity and engineer a “chance” meeting with Chloe’s best friend, Livia (Bennett-Warner), and infiltrate Chloe's group of close-knit friends.

Through her alter-ego Sasha, Becky becomes a powerful, transgressive heroine; a popular, well-connected “someone” with life, and loves, that are far more exciting and addictive than the “no one” she is as Becky. However, the pretence soon obscures and conflates reality, and Becky risks losing herself completely in the game she is playing.

Alice Seabright says: “Becky is a complex, courageous heroine and there is no one better to play her than Erin. All these characters have been a dream to write, and it now feels like they’ve found their soulmates in our amazing cast. I can’t wait to start bringing the show to life with them, and with our wonderful crew. Thank you to the BBC and Amazon, to our brilliant writers, Kayleigh Llewellyn, Poppy Cogan, and Bolu Babalola, and my partners in crime - the powerhouses Tally Garner and Morven Reid.”

Taking full advantage of Bristol’s rich cultural scene from art to music, Chloe will also feature the work of artists local to the region, including an original score composed by Will Gregory (Goldfrapp) featuring Adrian Utley (Portishead) and Alison Goldfrapp.

Tally Garner, the Executive Producer at Mam Tor Productions, says: “Alice is an exceptionally unique talent.  She has built these characters from the ground up and we love them all so much. To see them come to life, played by such a phenomenally talented cast is beyond exciting. They are all amazing. Huge thanks to Ben Irving and Piers Wenger at the BBC, and to Cathy Payne and Simon Cox at Banijay Rights, who have been steadfast partners right from the start, and to the team at Amazon Studios for loving Chloe too, and taking her global.  It’s going to be an addictive, emotional rollercoaster of a show.”

Ben Irving said: “It’s been a joy to watch these characters develop on the page through the incredible work of Alice and the whole creative team behind this drama. We couldn’t wish for a more exciting cast to be taking them on their onward journey to the screen. I can’t wait for audiences to meet them all on BBC One.”

Brad Beale, Vice President, Worldwide Licensing for Prime Video, said: “We’re excited to be working with the incredible Alice Seabright and this talented cast on this audacious thriller, Chloe, as well as the teams at BBC One and Mam Tor Productions. We look forward to bringing this gripping and potent series to our Prime Video customers.”

Next Story : Freddy Daruwala: Playing cop in 'Poison' was special