Everyone was a stand-up comedian on the sets, says director Shashank Khaitan

He was talking about his upcoming film 'Govinda Naam Mera' 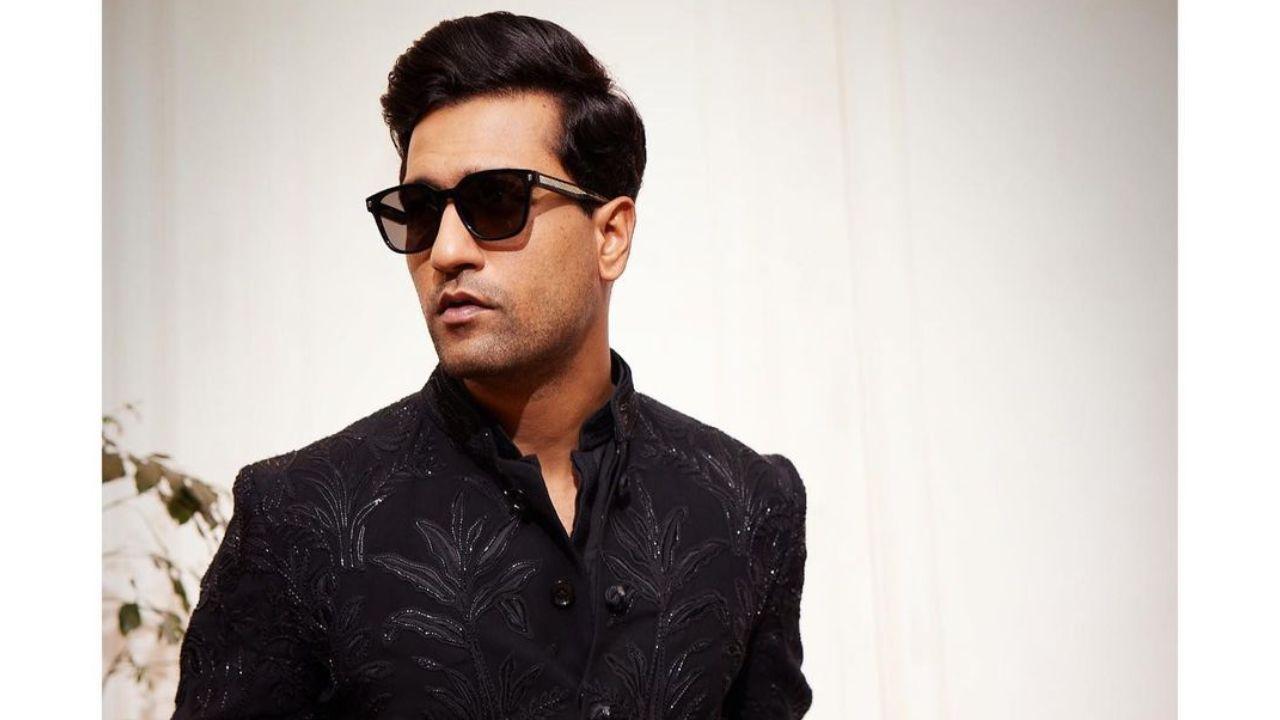 
After having started with humble beginnings in ‘Masaan’, actor Vicky Kaushal had indeed come a long way. All thanks to his hard work and dedication, he has worked his way up the success ladder. He has an interesting line up of films in his kitty. One of the films is the much awaited ‘Govinda Naam Mera’. Speaking of ‘Govinda Naam Mera’, the film explores the happy-go-lucky life of Govind A Waghmare (Vicky Kaushal), a struggling choreographer, the comedy thriller takes viewers on a roller coaster ride of laughter, romance, and thrill. Wedged between his marriage with Gauri (Bhumi Pednekar) and love for his girlfriend, Suku (Kiara Advani), the three actors come together for an unconventional love triangle with dramatic turns and twists.

People that leave you in splits should be kept close to the heart. The cast of ‘Govinda Naam Mera’ could be eligible to gain the status of a stand-up group, that constantly kept each other’s spirits high, throughout the shoot. All of this is thanks to director Shashank Khaitan that allowed creative inputs from his actors, especially during comedy scenes. This amalgamation helped create perfect shots for the movie, making the comedy scenes even funnier.

Speaking about the film, Shashank said, “I have always believed that everyone has a creative side and as a director I think it's only fair that I allow that creative flow and take bits that could help the film. Luckily, each of the actors involved have their own quirks and their own ingenious methodologies. Not a single moment went by without somebody randomly laughing during the comic scenes. The whole set would resonate with laughter and I sincerely believe that each of them could be a stand-up comedian on their own accord for the number of jokes they crack!”

While ‘Govinda Naam Mera’ has been directed by Shashank Khaitan, it has been produced by Hiroo Yash Johar, Karan Johar, Apoorva Mehta, and Shashank Khaitan. Besides Vicky Kaushal, the film also stars Bhumi Pednekar and Kiara Advani. This mass entertainer will release on Disney+ Hotstar on  December 16.