Director Khaitan says he changed the background and ‘over 40 per cent’ of Mr Lele’s premise to make the crime comedy, Govinda Naam Mera 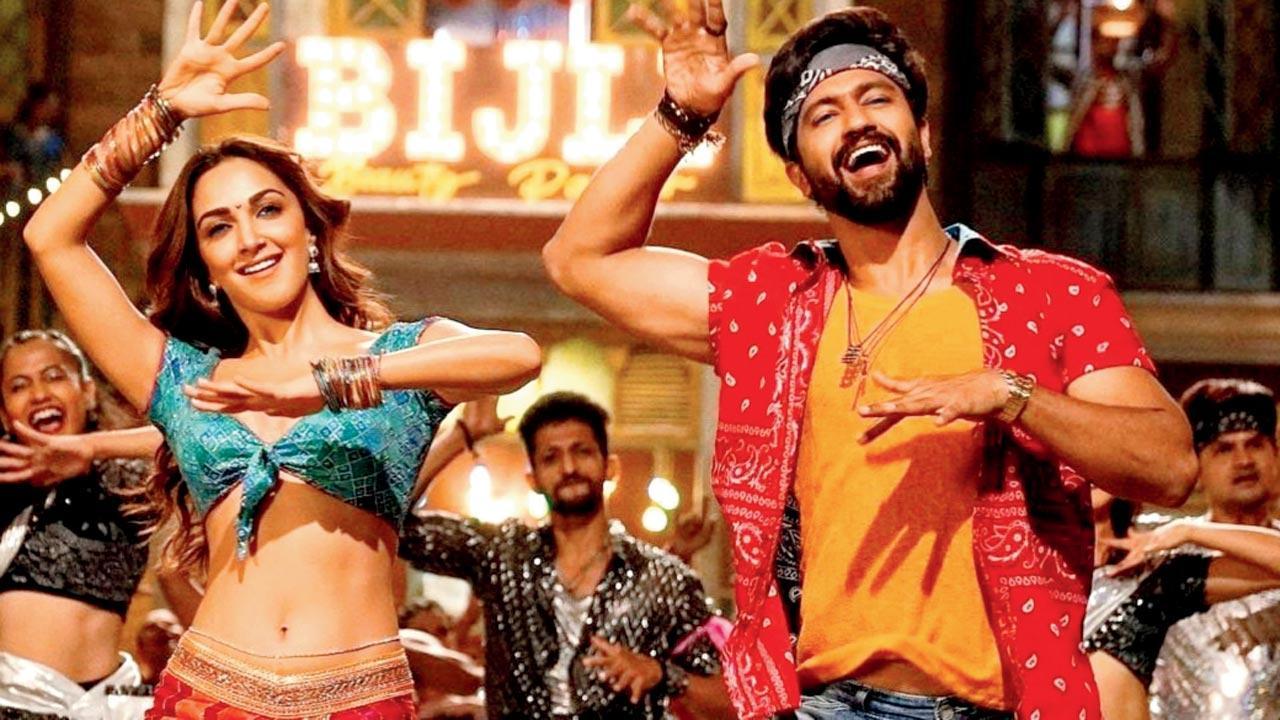 A still from Govinda Naam Mera


One look at the trailer of Govinda Naam Mera tells you that it’s a masala comedy designed to appeal to the masses. Yet, the Vicky Kaushal, Bhumi Pednekar and Kiara Advani-starrer — initially planned as a theatrical offering — is set to première on Disney+ Hotstar this weekend. What led to the change of plans, especially at a time when films like Drishyam 2 and Bhediya have ended Bollywood’s dry spell? Director Shashank Khaitan explains, “The film was written in the first lockdown, shot in the second and was ready [in early 2022]. But at the time, films that were clear favourites [tanked] at the box office. What you’re seeing today is the [result] of decisions taken much earlier.” 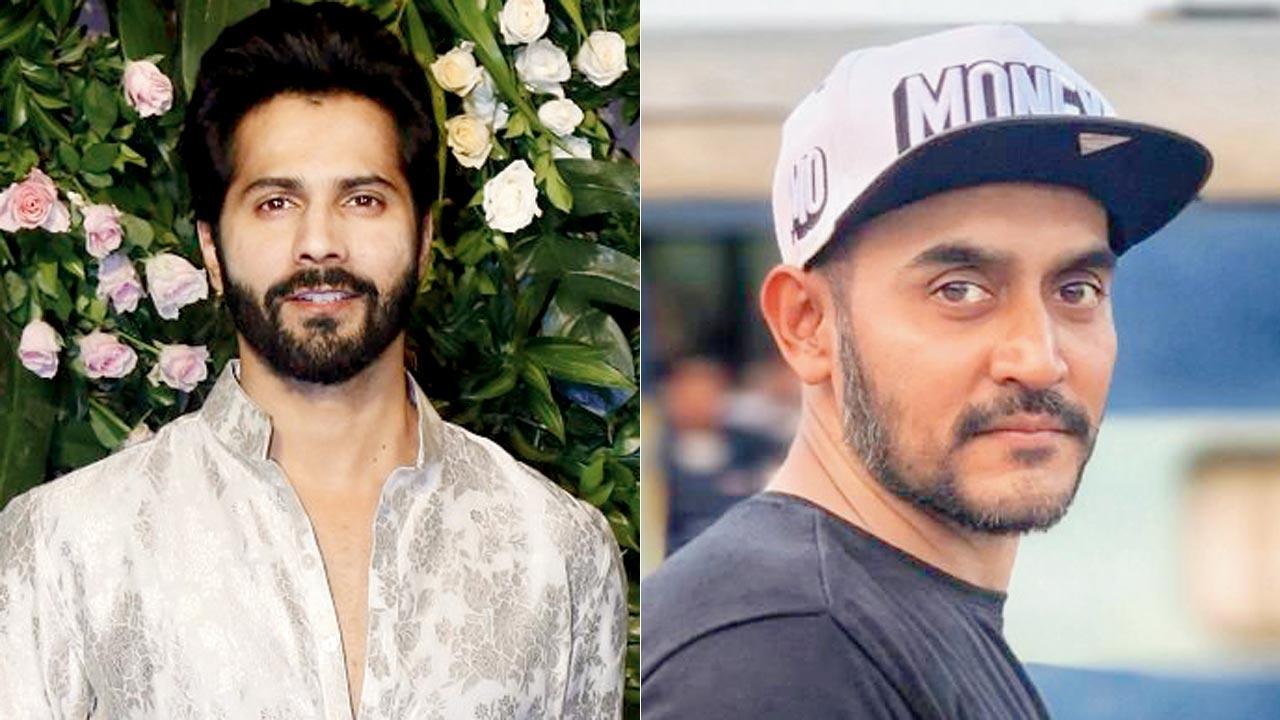 After the Dulhaniya franchise, Varun Dhawan (right) was to reunite with Khaitan on Mr Lele

Taking Govinda Naam Mera on floors has been a journey in itself. In 2019, the director had announced Mr Lele with Varun Dhawan. While the comedy did not materialise, Khaitan is said to have reimagined it with a different leading man and title. “With Varun, the film had a different background. With Vicky, I have changed over 40 per cent of it. I’m a writer who incorporates the actor’s traits into the character and the script. Every actor comes with his own energy, and I am glad I got to make it with Vicky.” Kaushal is known to gravitate towards intense subjects — be it Raazi (2018), or Sardar Udham (2021). The upcoming crime comedy will see him in a new light, says the director. “I think this is his toughest performance because here, he can’t rely on anything — say, make-up or background music [to elevate his act]. I’m not taking away from his hard work in serious films, but in a comedy, if an actor doesn’t deliver the punch correctly, the joke fails. Govinda Naam Mera may not have been an emotionally draining process, but demanded as much effort as any intense film.”

Khaitan had announced a few other movies as well — Rannbhoomi, Screw Dheela, and Bedhadak that was to launch Shanaya Kapoor. But the projects have yet to get off the ground. “We have overcome such a tough period in humanity. In another six months, we should be in a better place. We were planning to start Bedhadak early 2023; we’re figuring it out. It has newcomers, but is still an expensive film. All the films that I’ve announced will be made in due time.”

Next Story : Zayn Marie Khan goes from Z to A of acting