'Just Cause': Scarlett Johansson to lead TV series based on John Katzenbach novel 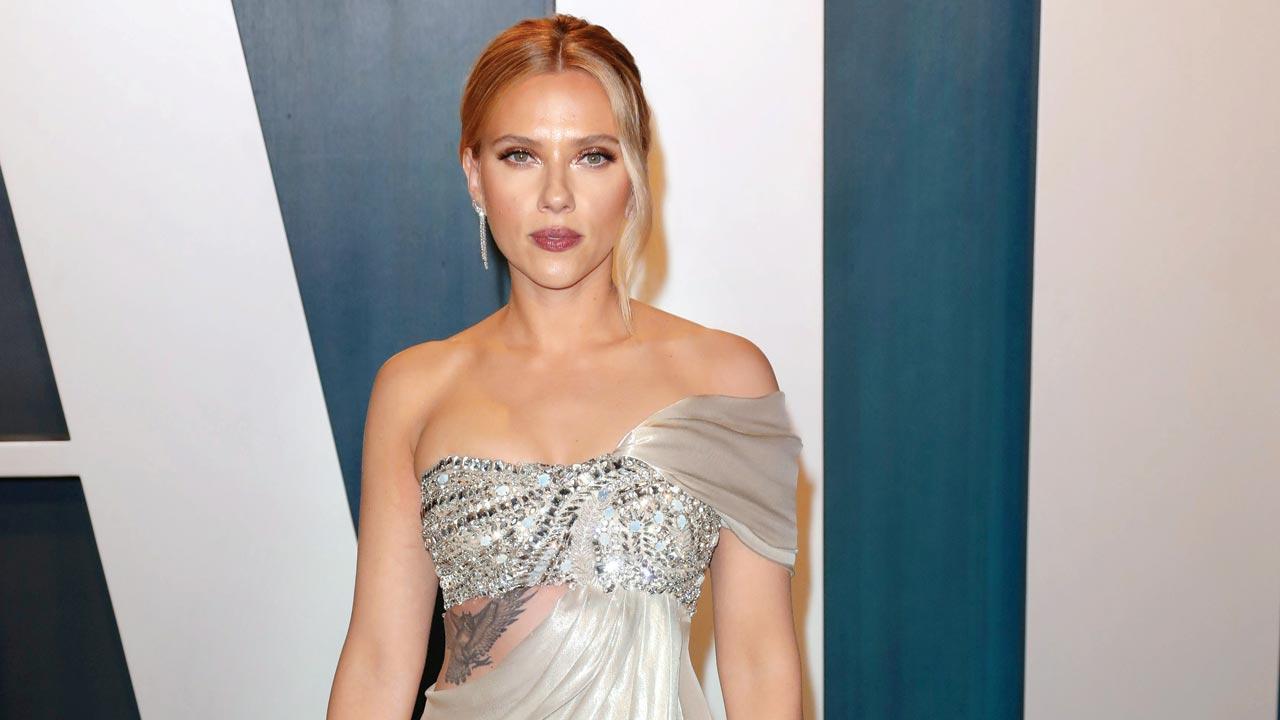 
Hollywood diva Scarlett Johansson is all set to lead her upcoming limited series adaptation of the John Katzenbach novel 'Just Cause' at Amazon.

According to Variety, a US-based news outlet, a straight-to-series order has been placed for the project by Amazon. Johansson will play her first significant television role in this.

'Just Cause', which was first released in 1992, revolves around Miami reporter Matt Cowart. Madison "Madi" Cowart is the name of the character that Johansson will be portraying, according to a source with knowledge of the production. A death row inmate who claims to be innocent writes Cowart a letter in the novel. Along with the inmate's case being weak, additional atrocities are also becoming apparent as the inquiry progresses.

This will be the second time 'Just Cause' is being adapted for the big screen. In 1995, Sean Connery, Blair Underwood, Laurence Fishburne, Ed Harris, Ruby Dee, and Kate Capshaw starred in a cinematic adaptation of the book.

According to Variety, in the Marvel Cinematic Universe, where she has played Natasha Romanoff, a.k.a. Black Widow, since 2010's 'Iron Man 2', Johansson is perhaps most known for her work. She has portrayed the role in a total of eight movies, most recently in the independent 'Black Widow' movie that came out in 2021.

Johansson has also been nominated twice for the best-supporting actress at the Oscars in addition to best actress. Both awards were for her work in "Marriage Story" and "Jojo Rabbit," respectively. Her, Ghost in the Shell, Lost in Translation, and Vicky Christina Barcelona are just a few of the movies she has appeared in.